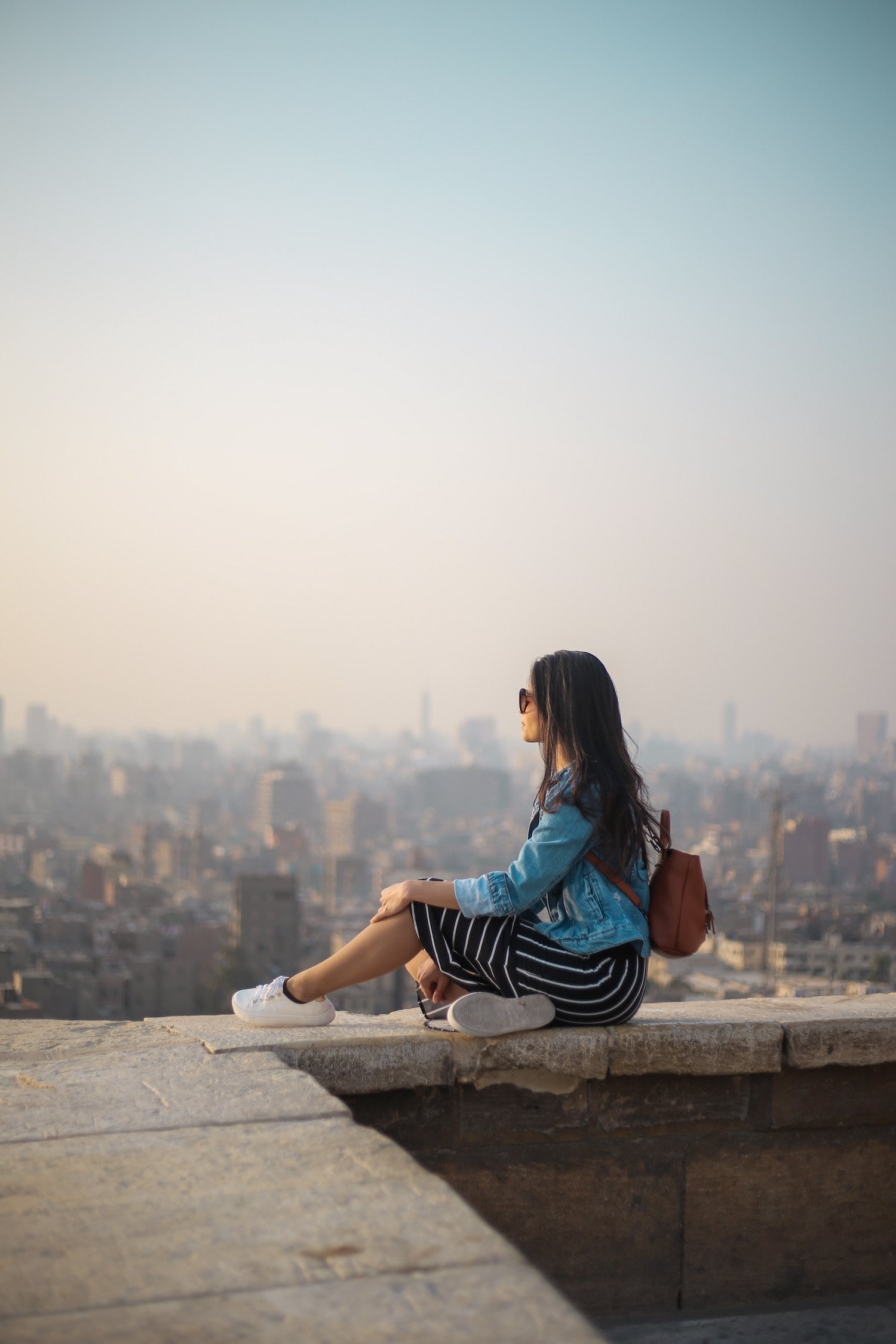 I look back on my college years with absolutely no regrets. I attended a state school, and I definitely basked in the experience. I studied in libraries while sipping on lattes, went to a kegger or two (or three), lived with three roommates who I absolutely loved, and traveled during the Summers (as much as my budget would allow).

I know for a fact that I missed out on a lot [because I attached] myself to someone so early in life.

I also had a serious boyfriend throughout college. We met during my first week of school and were pretty much inseparable throughout those four years. He was a great guy, and while things didn't work out between us in the end, I'm thankful for the time we spent together. But if I could go back in time and give my college self some advice, I'd tell her to stop prioritizing relationships with men and focus on myself and my girlfriends instead.

Here's why: for one thing, I know for a fact that I missed out on a lot. By attaching myself to someone so early in life, I never really "got" it when my single friends talked about meeting guys at bars and in class. Even though I loved my boyfriend, I always felt like I was missing out on an important aspect of college life. Nowadays, I've lost touch with all my girlfriends from college (except one). I don't doubt that part of the reason for that is because I had been in a serious relationship since I was 18.

But it's not just about making and keeping female friends. I also think that I didn't really get to know myself very well in college — a time when you should make a ton of mistakes in order to find out who you are — because I was too focused on maintaining a romantic relationship. After my college boyfriend and I broke up in my mid-20s, I went through a really exciting phase during which I traveled, lived on my own, and had some awesome experiences. I think my personal and professional life would've benefited if I'd gotten to know myself on that level before embarking on adulthood.

Overall, I have no regrets. We can't change the past, and I fully believe that every experience I've had has shaped me into who I am today. I know that I definitely wouldn't have learned a lot of the valuable lessons I did if I hadn't been in that relationship. But still, if I could go back and give my college self one piece of advice, it would be this: prioritize your friendships and your personal growth while you're in college. There will be plenty of time for romantic relationships later on. Now's the time to be selfish and have fun, so embrace it!