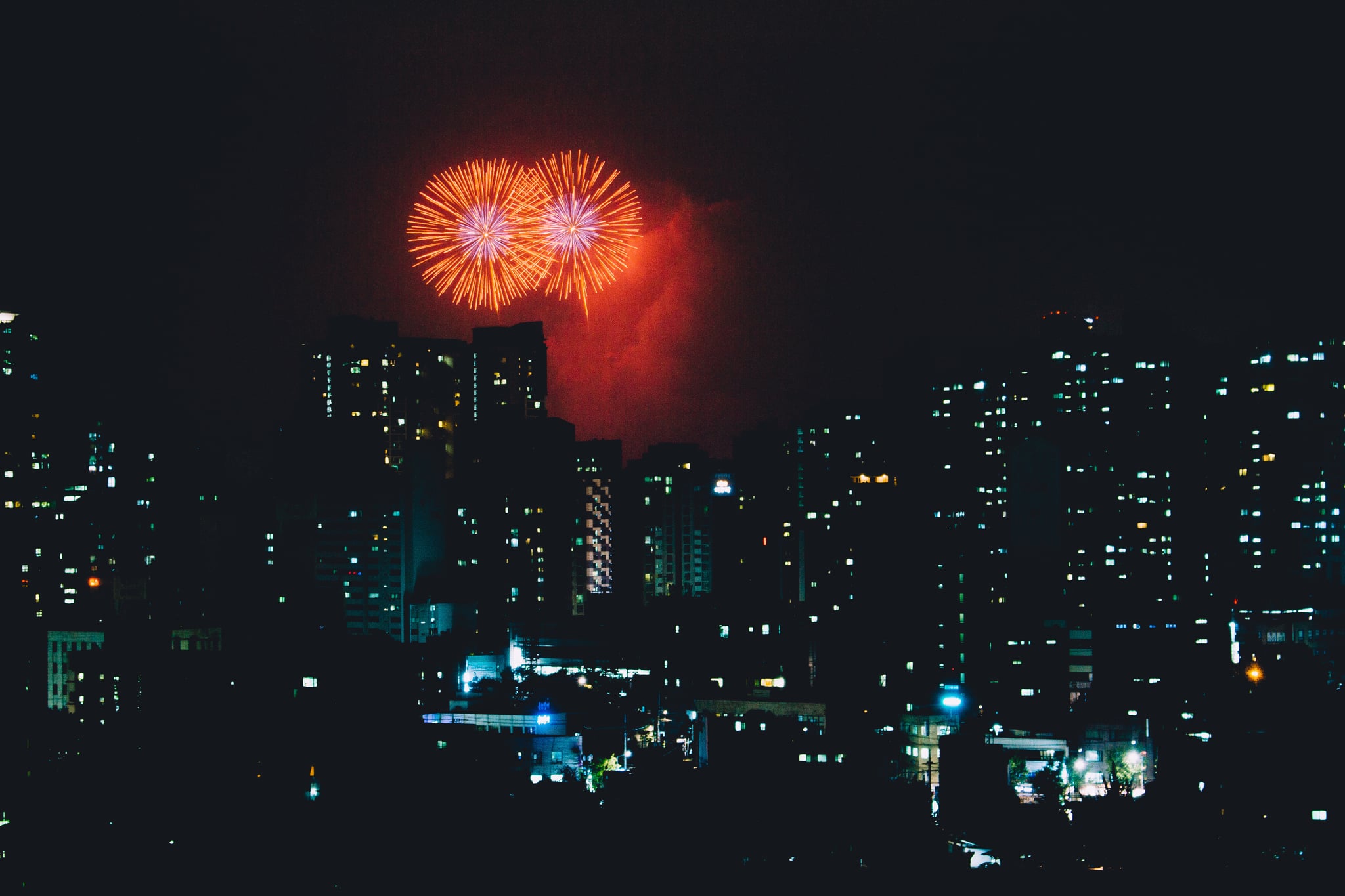 Ah, we're approaching that time of year again — and no, I'm not just talking about the holidays. I'm talking about Mercury retrograde. The planet that rules communication and information goes into a mischievous backtrack through the stars for three weeks at a time, about three times a year. And we will not only be ending 2016 on this year's fourth retrograde starting on Dec. 19, but we'll be ringing in 2017 with it too — up until Jan. 8. That's right — of course 2016 has an additional retrograde up its sleeve because it is literally your already-drunk girlfriend Becky who just downed a tequila shot that you warned her against, and now you just have to sit back with a wet rag, ready to clean up the vomit.

And while some people are saying "OK? Whatever? Who cares?," there are many of us who are terrified by the idea of Mercury's retrograde landing on the first day of the calendar year. I mean, seriously, 2016 wasn't bad enough as it was?

It seems like we're never going to be able to leave 2016 totally behind as we start the new year off on a bad astrological foot — and I don't know about you, but I've got questions.

Am I going to run out of chapstick right before midnight? Am I going to accidentally agree to an insane Uber surcharge and wake up in debt? Are Four Lokos suddenly going to have caffeine in them again?

Whatever your question is, unfortunately I don't have the answer. (Except for the whole Four Loko thing — that was outlawed.) But I do have some helpful advice so that you can avoid mishaps as you kick off the new year.

While Jan. 1 totally calls for the mantra "out with the old, in with the new," retrograde is an extremely nostalgic time, making it the perfect opportunity to get together with your old girl gang. If you're going back to your hometown for the holiday, try to coordinate something with your girlfriends from high school.

2. But expect some not-so-great reunions, too

Unfortunately, nostalgia comes in both good and bad forms, so don't be too surprised if you spot a former flame the second you walk into the bar. To prepare, give yourself the whole evening to pamper yourself so you're not stressed out. Give yourself time to take a bath, fix yourself a delicious dinner, unwind, and take your time getting ready. Because chances are, you're going to be running late, too, as retrograde totally puts a kink in our time management and travel plans.

3. Keep your cell zipped away in your purse for the evening

Mercury rules communication and information (read: your phone), and when it's in retrograde, that can only mean there are ample opportunities for text messages and impulsive tweets to go awry.

That's why when you add a holiday party with alcohol to the mix, the results could be devastating. Don't be too surprised if you wake up the next morning with missed calls from a past hookup that you definitely should not have texted, or an angry response on a tweet that a co-worker totally misread just because autocorrect changed "turnt" to "Trump."

To avoid this, it might be best to just keep your phone away in your purse. Can't fight the urge to take photos with your girlfriends? Keep it on airplane mode and wait until the morning to post the perfectly timed Instagram.

Mercury retrograde just loves to set people back. Often, this means delaying flights or getting you stuck in some serious traffic. The holiday season is only going to make this worse. If you were thinking about a weekend trip with your gang, it might be best to rethink it and just stay local.

With the astrological climate putting everyone on edge as it messes with travel and communication, chances are you won't be able to agree on a lot of your vacation activities anyway. You're eyeing the sports bar with the cute bartender that gave you his number last week while your girlfriend wants to go to that big club with the terrible DJ. Expect some tension within your group during this time, especially given that this is already the most stressful time of year.

If you do choose to travel, make sure you leave yourself plenty of time to get to the airport. It's better to be too early during retrograde than just on time. Even if you make it all the way to your terminal with no setbacks, you never know what's going to hold you up once you get to TSA.

5. Don't commit to dinner with your New Year's kiss — yet

You should be wary to make any big commitments during Mercury retrograde — normally, the advice is to keep away from signing contracts at work or the lease on a car, but let's put all the Adult Stuff on hold for a second and bring it back down to earth. That is, don't commit to dinner with the person that bought you a drink and let you kiss them passionately once the clock struck midnight.

If there were ever a time that your flirtatiousness would be misread for serious mating techniques, it's during this cosmic three-week period. Have them give you their number so that you're in control over where things go once we pass over into the new calendar year, and keep the ball in your court until retrograde is over on Jan. 8.

Related:
Tips For Getting Through Mercury Retrograde — It's Real and Really Annoying
Image Source: StockSnap / Alexandre Chambon
AstrologyHolidayAdviceNew Year's Eve
Around The Web 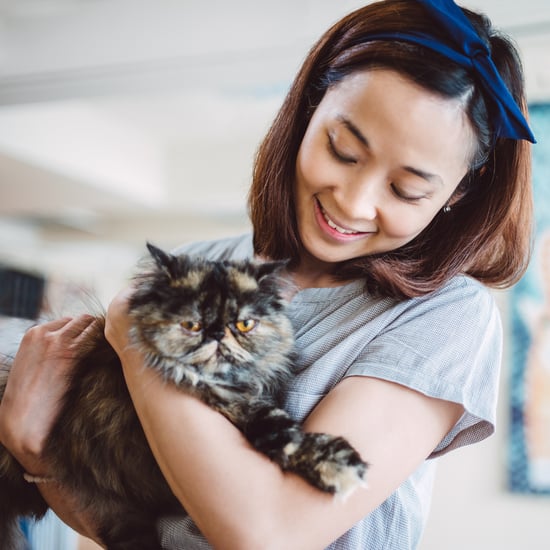 Astrology
From Siamese to Bengals, This Is Your Cat Breed According to Your Zodiac Sign
by Camila Barbeito 3 days ago

Space
Look Up! Here Are All the Cool Solar Events Happening in 2021
by Camila Barbeito 5 days ago 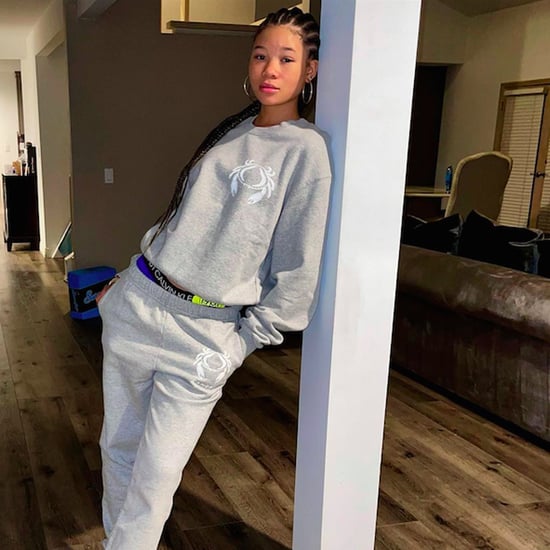 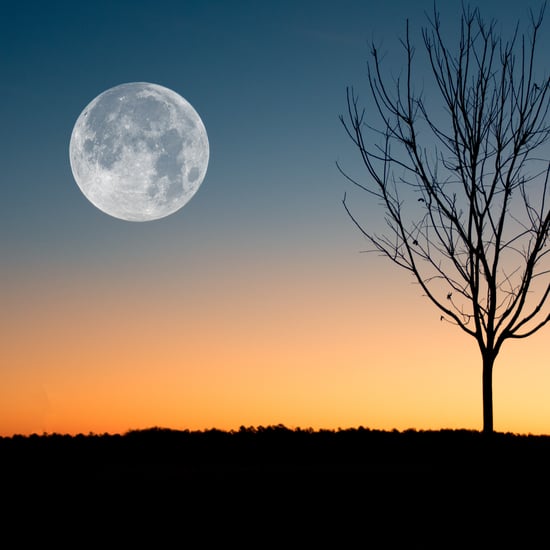 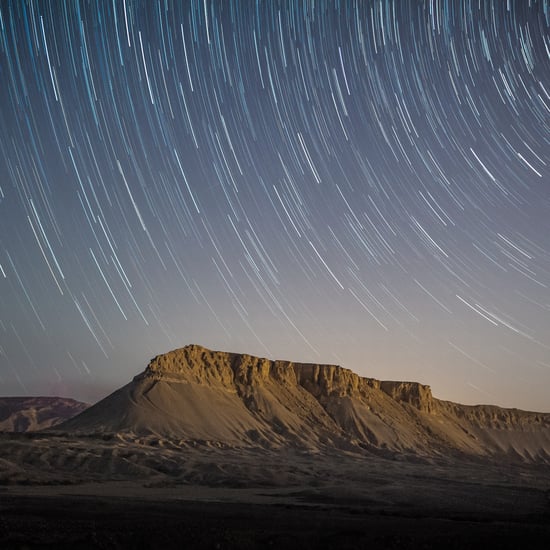