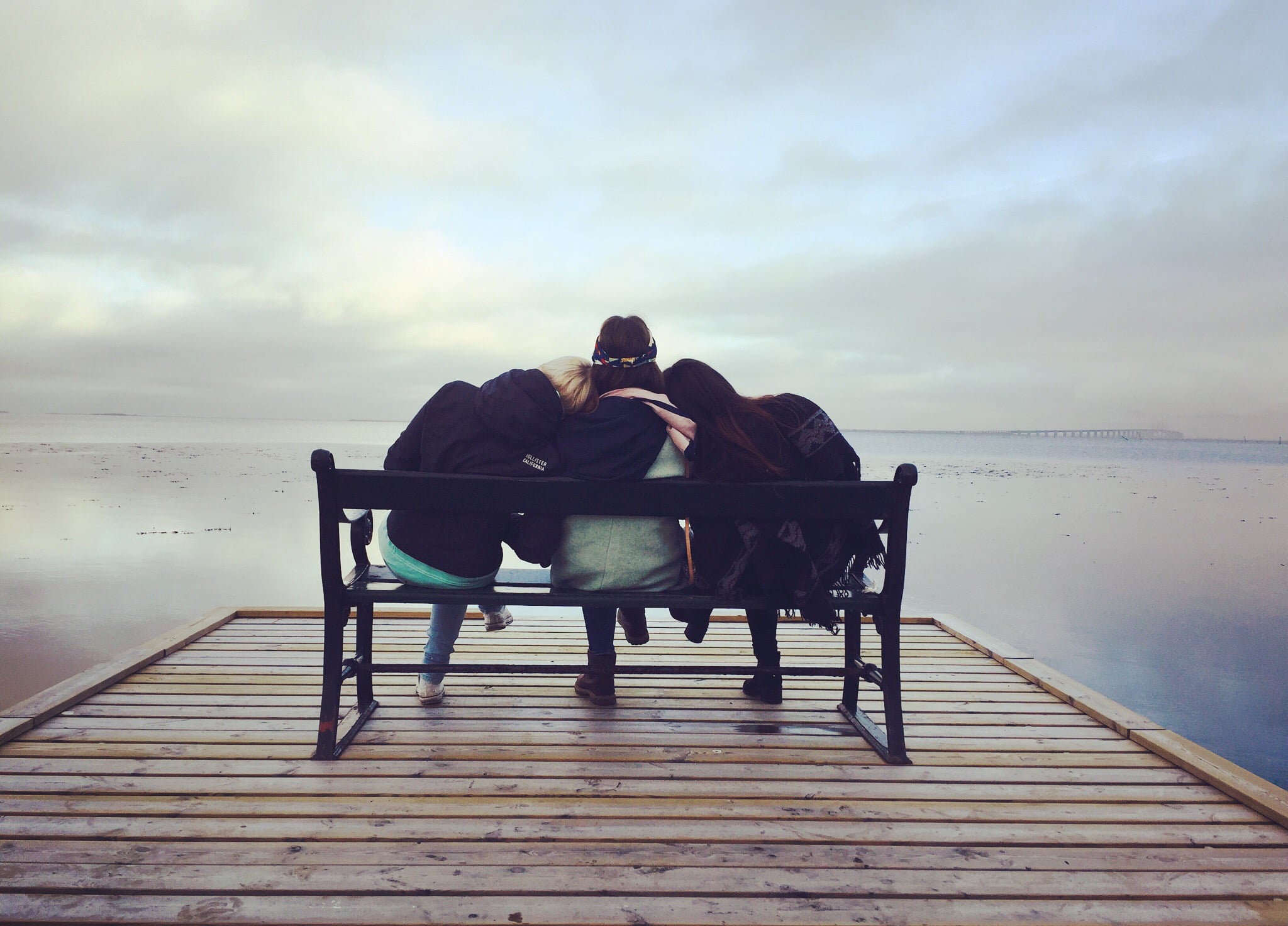 There were six of us. Six different personalities, but somehow, we all worked. Friends since high school, we were virtually unbreakable — breakfasts every weekend, nights out in the city, parties all Summer, and vacations, not to mention engagements, weddings, divorces, and new babies.

I woke up at my bachelorette weekend to a text that said they had all packed and left. Yes, my five friends had left me at my own bachelorette party. The night before, the group decided to explore the club and spend very little time with me. And when I got tired, I looked at my very best friend (who was not part of that group of friends) and said, "I'm tired. Let's go upstairs and order pizza and go to bed."

Three of my other friends came with me, while one stayed behind. Apparently there was some dramatic altercation in their room later that night which I wasn't involved in, but there I was the next morning — left by my "best" friends in Atlantic City, NJ.

The shower was awkward. The wedding was awkward. I reached out to try to make plans about a month later — my every-weekend brunch dates were suddenly always busy. About two months into this, while watching an episode of Sex and the City, I sent one final group message that read, "Ladies, I don't know what's going on with us, but I miss you guys."

Not a single reply.

Two days later, I woke up and knew I was done. I unfriended them on Facebook and Instagram and my then-husband did the same. I don't think they even noticed until we all showed up at the same wedding at the end of that same month. While it was one of the hardest things I have ever done in my life, I realized that I am better and stronger without them. Here are a few things I learned now that they're gone. 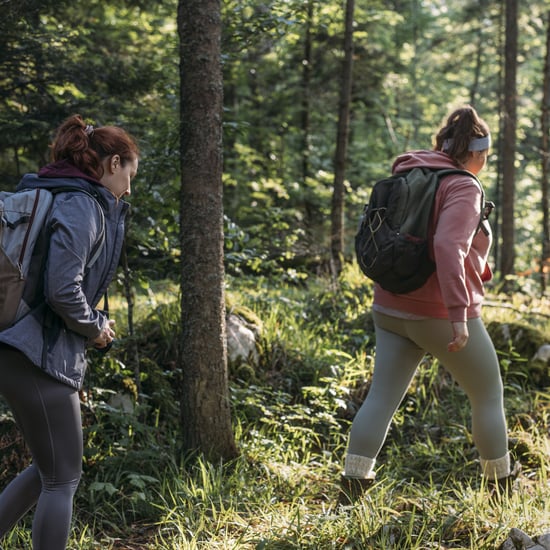