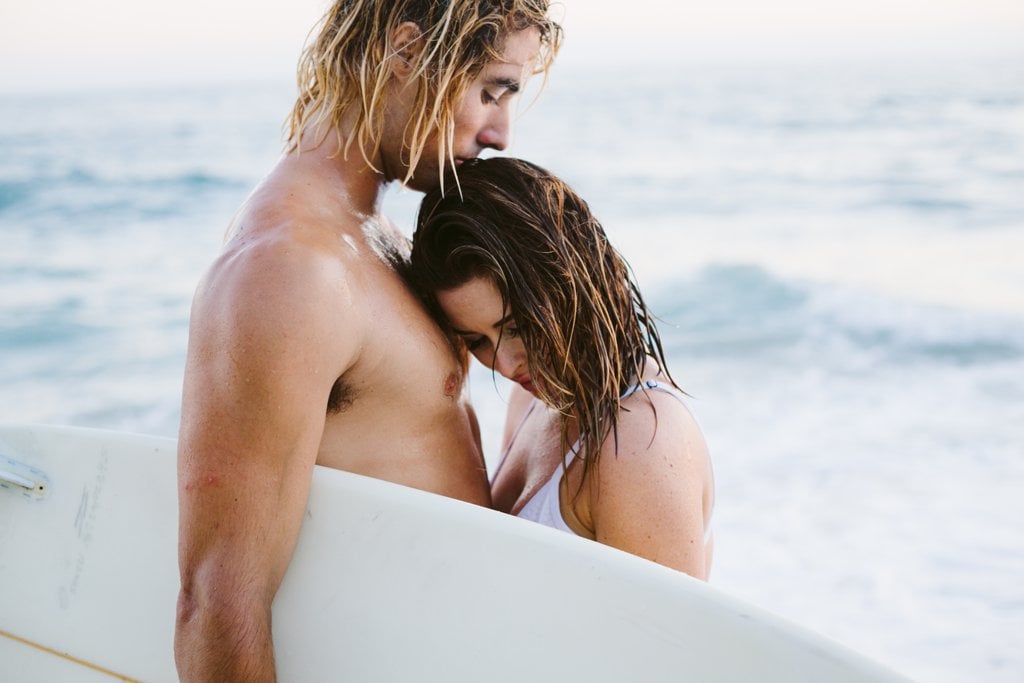 In Jay-Z and Beyoncé's "'03 Bonnie and Clyde," the power couple sets up a narrative that they play up 11 years later as two runaway bandits in love, as their original title suggests.

All I need in this life of sin, is me and my girlfriend
Down to ride till the very end, it's me and my boyfriend . . .

Put this on my life
The air that I breathe in, all that I believe in
I promise I'll give my life

As much as I admire them as individuals and as a unit — and I do love the song — I find an issue in its overall theme. The idea of being a "ride-or-die" girlfriend, which entails you doing anything for your partner no matter how extreme the act or the consequences are, may seem romantic when in actuality, it's very problematic. You hear from men especially who praise this kind of woman and who ultimately want to end up with her. Don't get me wrong — there's absolutely nothing wrong with being there for someone through thick and thin.


You can still be fully committed without having to sacrifice who you are.

In a previous relationship of mine, I felt the constant pressure to uphold this ride-or-die persona. We even used that exact term, actually. But there came a point where I was placed in a very difficult position that forced me to choose between him and my reputation and safety. I chose the latter and that did not go over well with him. I was no longer seen as faithful, dependable. From then on, I had to be convincing in other ways and I became overly dedicated in the process.

So many women lose their identities in a relationship because they become so engrossed in the concept of being this person's everything. Regardless of whether their significant other requires it or not, they feel that they need to prove their devotion, even if it means straying from their own beliefs and values. This could include neglecting friends and loved ones, using drastic measures, and being reckless. But you can be loyal without being obedient. A strong woman keeps her partner in check, and a strong man is receptive to her thoughts. It doesn't have to be all or nothing. It doesn't have to be ride or die.

I fully support unbreakable relationships and being an all-loving and dedicated girlfriend. But there are healthier ways to show that you'll never stop loving them.