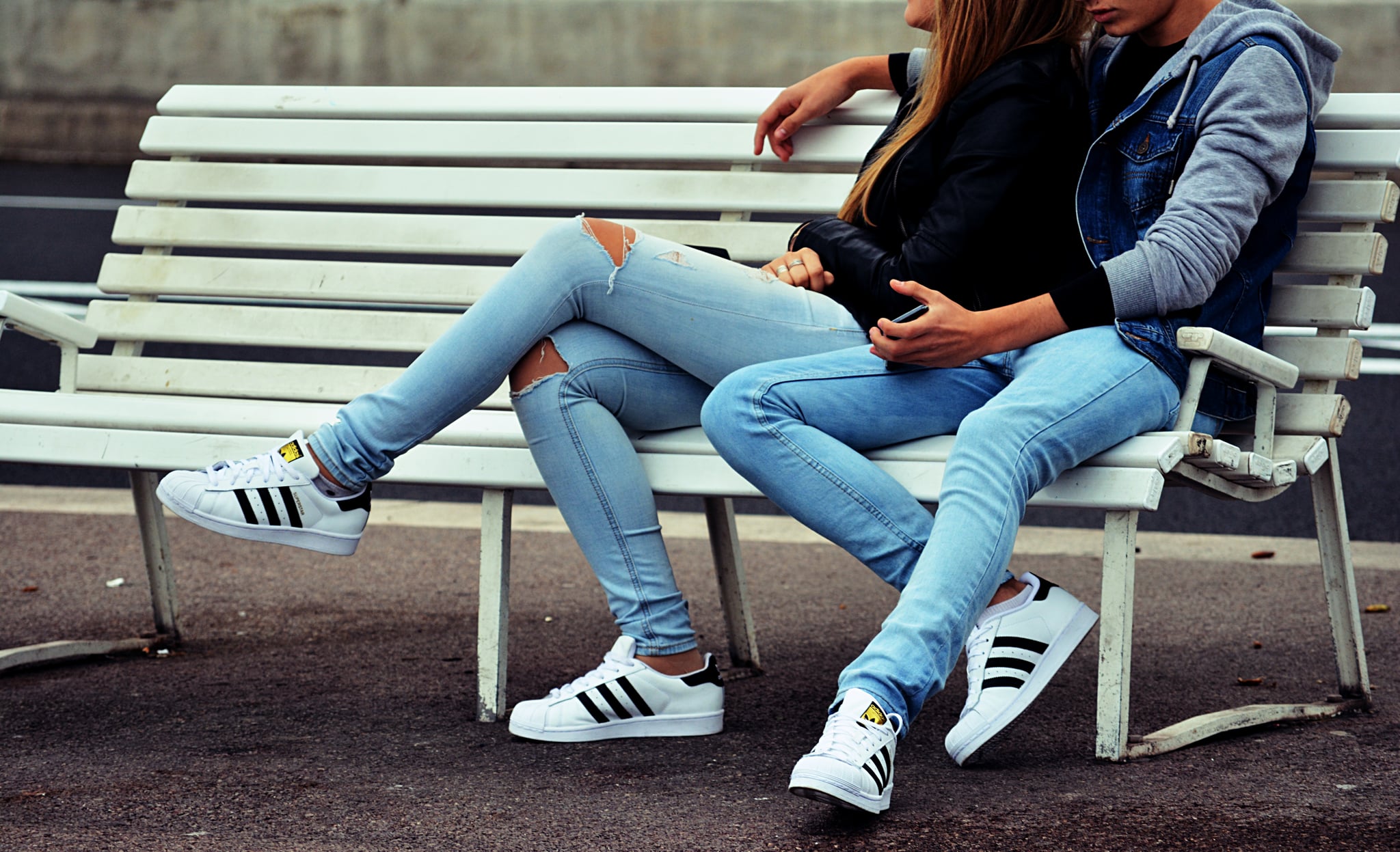 What's your Instagram handle, Facebook profile, Snapchat username, and social security number? Dude, chill. While it's common to exchange social media accounts with those you've just met, especially with people you'd potentially date, it's nice to keep a little distance until you get to know each other more organically. Without even having gone on our second date, I'd already know your dog's name, when you graduated high school, and what you ate for breakfast this morning. Those waffles looked f*cking delicious, by the way. It's just our culture of oversharing and there's nothing wrong with it — most of the time. But when I began seeing this cute guy who let me take over his apartment (see our Craigslist story here), I refrained from finding him online and sending him a friend request. I mean, he already knew where I lived now, for God's sake. And I kept that up for an entire year.


Fast-forward two years later, and I'm glad we've been friends IRL longer than we have been online. We're still together just in case you're wondering.

When you're crushing hard on someone, you tend to get a little obsessive. You know how it is, the constant checking of their Instagram, seeing if they're attending that same concert this weekend. Damn, looks like he's only "interested" as of right now. If you don't keep yourself in check, crushes can totally consume you. But if you're not connected whatsoever on social media, then you don't have anything to refresh, do you? Aha! But our digital disconnection didn't begin as some premeditated strategy. It just happened that way and I liked that I didn't know what he was doing every second of every day. Plus, it added a level of mystery that I enjoyed. Don't get me wrong, it's not like we cut each other off completely. We texted and saw each other in person often, and when we did, talking about our days was so much more interesting since we both honestly had no idea what the other was up to. People were seriously confused when they found out we weren't friends online, and then it sort of continued as a long-term joke. "Yeah, we're not ready to take that next step, actually" is what we would say. Of course I got so curious at times, but then it became a matter of principle and I wanted to prove to myself I had self-control. I'm just very weirdly stubborn like that.

It wasn't until a whole year of dating passed when we got serious with each other and when we finally took the plunge. Very anticlimactic, I know. As insignificant as it is to add people on social media, keeping that distance between us really did change up the dating game. I feel like it made us miss each other even more and every little thing we learned about one another through quality time spent together was more of a surprise. Things didn't drastically change in our relationship once we did follow each other, and I'm positive we would've still worked out had we done it much earlier. But it did make the dating phase more fun and exciting, and I think more people should try it for themselves.

Personal Essay
I've Spent Years Obsessing Over My Hairline Scar, but the Pandemic Finally Changed My Perspective
by Danielle Tarantino 4 hours ago

Netflix
Black Deaf Women Are Invisible on Netflix’s Deaf U, and That's Just Part of the Problem
by Jade Bryan 2 days ago