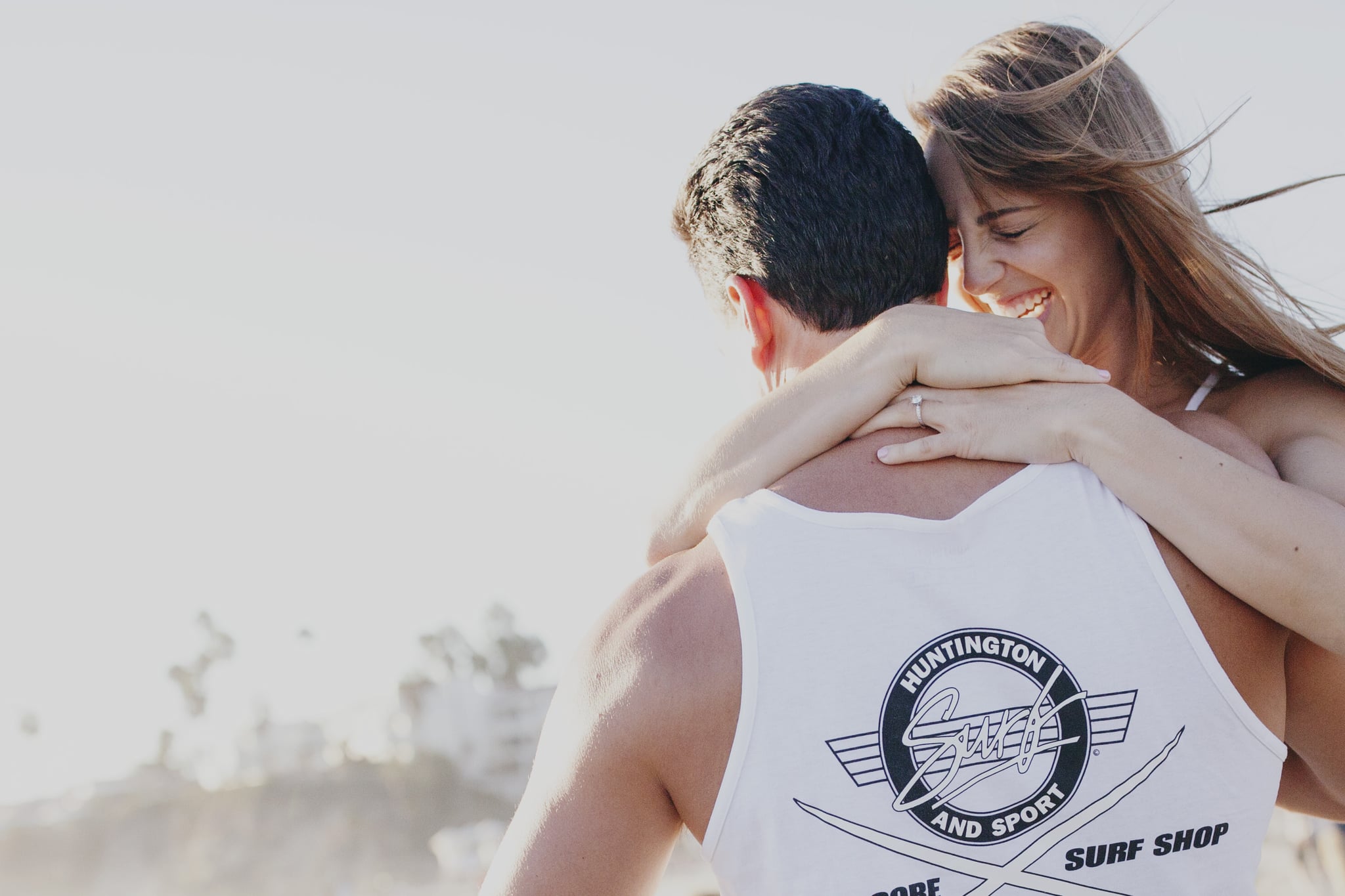 Throughout our lifetime, we meet and let go of a number of different partners. At the moment of each relationship, it's hard to imagine being with anybody else until it ends, and you (eventually) come to realize that it was for the best. What if every awful and beautiful connection we've had ultimately serves as learning experiences to lead you to finding "the one"? Each one just a stepping stone from the last that's all just part of a larger narrative? I'm not superstitious in the least bit and I don't quite believe in fate, but it's hard to deny that things happen for a reason based on my very own serendipitous experiences.

When I moved to San Francisco straight out of college, my boyfriend of four years and I immediately split. I was forced to find a place to live the following day, and with the help of Craigslist I was able to start my search. The very first ad I saw for a studio apartment seemed too good to be true. The price, location, and humorous writing caught my attention, so I gave the person a call to confirm their open house that had just begun. I remember thinking, "He sounds really nice" after the tenant at the time told me to come on by.

A very firm handshake and a brief tour later, I wanted the place. And I was very aggressive about it. He either appreciated my perseverance via multiple pleading text messages or he just wanted to get me off his back, but either way, he threw away everyone else's application but mine. Needless to say, I got it and I still live there. I didn't think I'd ever see him again, and obviously my intention was to find a place to live, not a potential partner. But I ended up getting both. When I went back to grab some paperwork from him, he asked me out to drinks — and the rest is history.

I still ask myself to this day: What if my breakup happened even a day earlier? What if I looked at other places first? It's funny how things work out.

What differentiates this relationship from any other of mine is that no one else before matters. A relationship should be between the people involved and not intertwined with pasts or previous loves. It's like a fresh chapter for both individuals and for whatever becomes of them. There's no jealousy over who we used to date or what we used to do, because the only focus is us, now, and what's ahead. This shouldn't require much work, either.


If you're with the right person, it will be easy to consider everything and anyone else before your relationship irrelevant.

Some things will inevitably bleed over from the people we used to be with, but for the most part, the past should seem trivial to the both of you. So if you're going through a rough breakup, try not to spend too much time grieving over it. Easier said than done, I know. But time will teach you that you'll survive and that several of your past "the ones" could eventually help you find the only one who really matters.

Personal Essay
I Met With Vice President Harris, and She Promised to Protect My Undocumented Family
by Susie Lujano 1 week ago