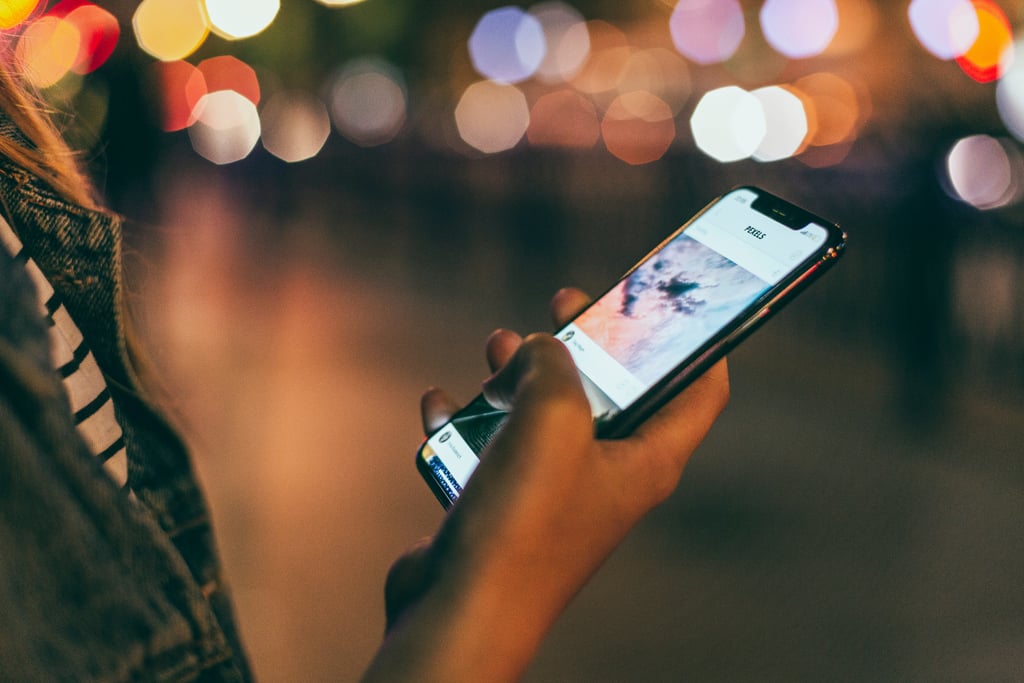 As a perpetually single 20-something, I have, of course, tried my fair share of dating apps. I've seen the good, the bad, and every imaginable variation of the ubiquitous fish picture (you know the one: a guy proudly posing with a fish he just caught). I've been on good dates, I've been on bad dates, and I've been on dates that fell somewhere in between. But after coming out as nonbinary (meaning I "experience my gender identity and gender expression as falling outside the binary gender categories of 'man' and 'woman,'" per GLAAD's media reference guide), I had a whole new set of questions that I needed to answer.

Which apps would let me include a useful gender description? Do nonbinary-friendly dating apps even exist? Which apps were best for searching and finding people who would be interested in me? Which apps allow me to select "nonbinary" as my gender? And which apps were, in essence, not so nonbinary friendly? Here, to hopefully save you some time and heartache, are my incredibly subjective findings. I give you the most popular dating apps and how they rank on nonbinary friendliness, from least to most friendly. Oh, and I only included apps that are free — you're welcome.

Related:
Want to Let Your Friends Control Your Love Life? This Dating App Lets Them Swipe For You
Previous Next Start Slideshow
DatingLGBTQ+Pride MonthDating Apps