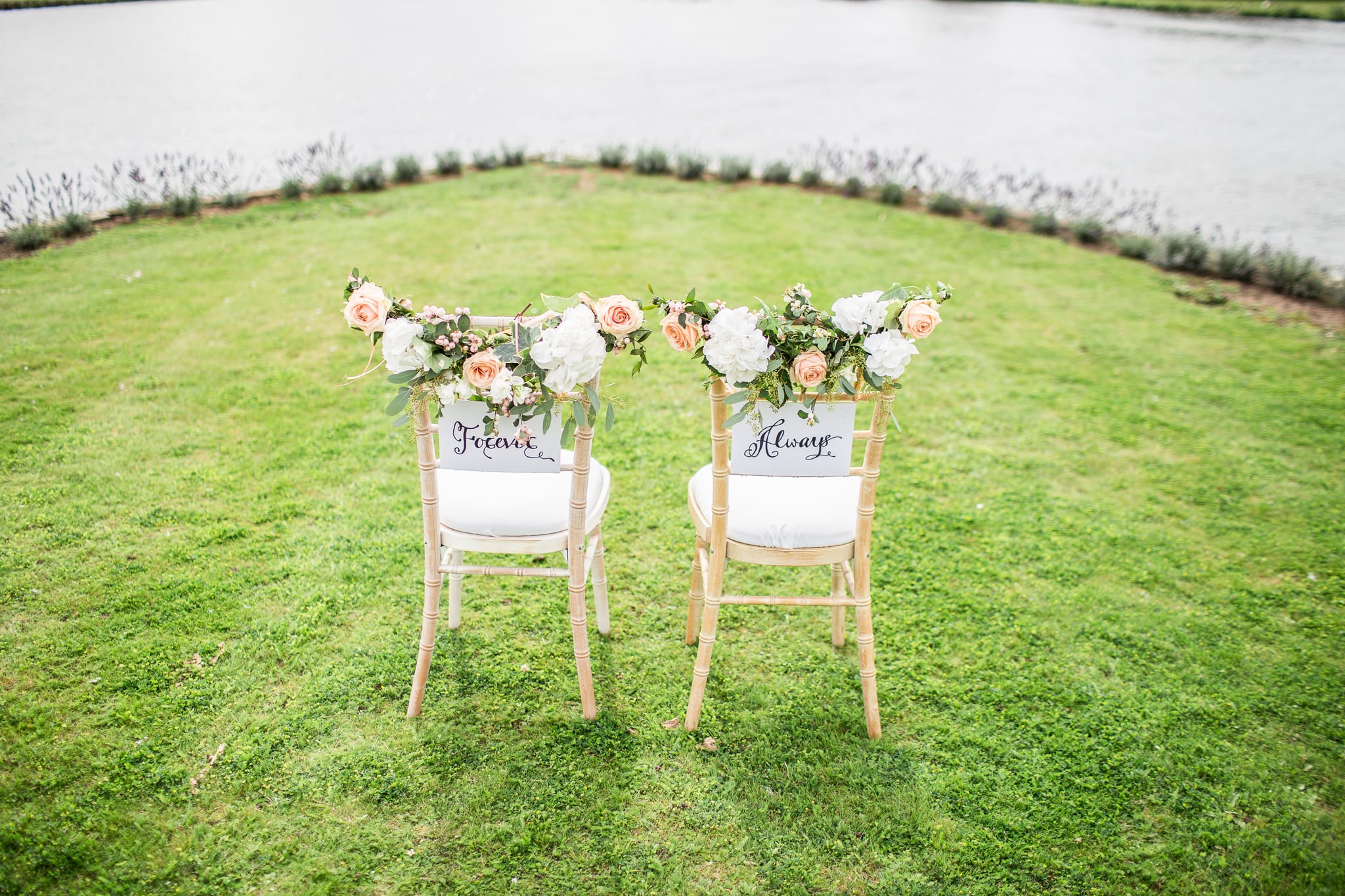 I spent months planning a wedding that suddenly had to be canceled. When the pandemic put the world on pause, it forced my fiancé and I to send out "un-save" the dates for our fall 2020 wedding, leaving us with no backup plan and no idea what to do next. That's when we decided that we were giving up on figuring out a plan B and instead decided to hand the decisions over to people we never met. I thought it would be easier and even less stressful inviting strangers from all over the world to vote on every single one of my wedding decisions, like when to get married and what kind of dress to wear, instead of sitting down with my fiancé and planning out our wedding, again, from scratch.

I put together a website called Finally the Bride, where people can go monthly to vote on tons of new polls that are helping me piece together what our 2021 wedding will look like. Here are the five biggest takeaways from this experiment so far.

Related:
4 Cool Alternatives If You Don't Want to Take Your Partner's Last Name in Marriage

The first version of our wedding took a long time to plan because I felt suffocated by so many decisions. After a while, I didn't even know what I wanted and said yes to so many things just to cross items off my to-do list. Now, with the help of strangers, getting their advice on decisions I can't seem to make on my own has helped the wedding planning process move along faster.

For example, I was torn over whether to do a virtual bridal shower or just wait to do it in person. I tossed the pros and cons in my head for a while and then put the decision on the website, so others could vote and share their opinions. More than 65 percent of people voted against the virtual idea, sharing that this far along in the pandemic, people have "Zoom burnout" and want to look forward to in-person events eventually. I decided to listen to that advice and ditch the idea of a virtual bridal shower.

2. Our Wedding Will Look Different Than Planned

One of the best parts of letting other people make our wedding decisions is that it's guaranteed to look very different than what we planned the first time. Originally, we had the traditional wedding planned (at an indoor venue with a DJ, buffet, and party favors). Now, we're going to have a wedding that looks almost exactly opposite of what the fall 2020 one would have looked like. The voters have shared they think we should have an outdoor wedding, have food trucks instead of a buffet, and opt for live music instead of a DJ.

Sometimes we think we know what we want, but this experiment has forced me to consider alternatives, and I've enjoyed having my vision for a wedding pushed outside of my own comfort zone.

3. It's Nice Having a Tiebreaker

A big stressor of planning the original wedding was that my fiancé and I had many disagreements over what we wanted. We often argued over small details and found ourselves fighting more than usual. In the end, we had to find ways to compromise, but sometimes, that left one of us feeling pangs of regret (for example, I really didn't want to do a cocktail hour, but my fiancé did).

Now we have the ultimate way of crowdsourcing decisions we can't agree on and have found that the voters have helped us as tiebreakers. It's allowed us to move faster on making decisions, and we've even found ourselves arguing way less.

4. Seeing the Results Is Scary and Exciting

We release new polls on the first day of every month and usually wait anywhere between 15 and 20 days to check on the results. Even after doing this for a few months, it still makes me nervous to log in and see what people voted for. I feel a mixture of excitement and anxiety over what they picked. There have even been a few times I was frustrated by some of their choices (like using flowers in the centerpieces and wearing a long dress over a short one) but have decided to listen to those decisions anyway.

5. Sometimes You Have to Listen to Your Gut Over the Votes

While I've promised to follow the majority of decisions people are making on the website about our wedding, there have been a few that just didn't feel right, and so I didn't listen. For example, pizza is my most favorite food and having it served at the wedding is something I considered a must. But 71 precent of voters shared they didn't think I should have that food option. I decided to ignore that decision.

A big takeaway of this experiment has been to trust your gut. Sometimes results come in and they are in line with what I wanted them to be, and it feels great. Other times, they are far away from what I imagined I'd have at my wedding, and in those cases, I've learned to give in to new ideas and trust that this wedding, while it'll look and feel different than I could have ever planned, will be extra memorable because of this choice to allow strangers to plan our big day.