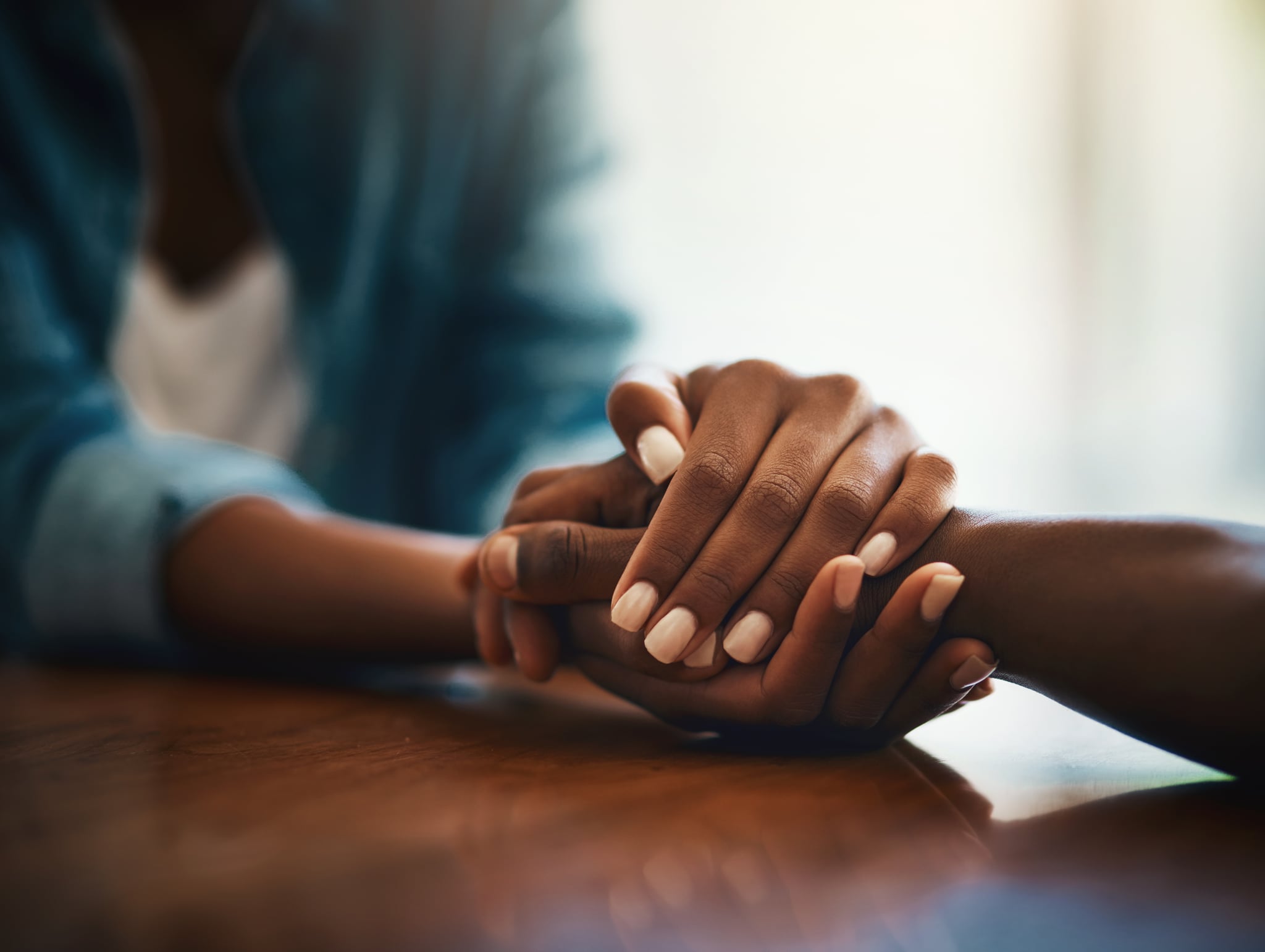 When I was 16, I started dating a sandy-haired boy with a crooked smile and endless charm. Our courtship took place in AIM chat rooms and local bookshops, over milkshakes and stacks of IHOP pancakes; for the first time in my life, I fell in love. The trouble, I soon learned, was that this love came with strings attached: conditions to be met, sexual favors to return (or be taken by force), and plenty of reminders that I was prudish, flat-chested, and full of excuses if ever I tried to say no. As quickly as I had fallen for him, I'd found myself in an abusive relationship, and my brain quickly worked to hide the evidence, repressing certain events and memories for years to come.

As the memories rushed back, though, key details came into focus, and I realized there had been bystanders and witnesses to his abuse. On multiple occasions, friends had heard him berate my intelligence and my body. They'd watched him slide my bathing suit off in public as I strived to squirm free. And they'd never, to my knowledge, said a word in protest.

While I certainly don't fault a bunch of teenagers for failing to call out behavior I myself didn't recognize as abusive, I've always kind of wished they'd spoken up. That said, there's no guidebook for how to best show your support to a friend who's in this situation or how to help them leave, and the last thing you want to do is further isolate or endanger someone you love. With this in mind, POPSUGAR spoke with Anita Chlipala, a licensed marriage and family therapist, to find out what you can do if you're ever faced with this choice. Here are six simple yet powerful ways to help.

Related:
Staying Is Not Your Only Option — Here's How to Get Out of a Toxic Relationship

"One of the reasons people don't share when they're in an abusive relationship is that they don't want their family and friends to have them end the relationship," Anita explained. "You have to keep in mind that they still love this person." Start by acknowledging how much your friend cares about their partner, then express your concern about what you've seen. "Maybe they don't seem like their old self, or their playful and positive side seems to be gone," Anita said. "If you start by sharing how they seem different, they may feel safer to share what is really going on in their relationship." Instead of immediately encouraging them to end the relationship, listen with empathy and understanding.

2. Keep It Between the Two of You

It's natural to share your concerns about one friend with another, particularly when it comes to an issue as sensitive and frightening as abuse. But while it may be vindicating to hear that others are also worried, it's best to address this privately. "What you don't want is for your friend to isolate themselves and not share anything about their relationship for fear of being ganged up on," Anita told POPSUGAR. Instead of staging a group intervention, encourage your friend to open up in a smaller setting — one in which they feel comfortable and heard, not intimidated or drowned out.

3. Validate What They're Feeling

Abusive relationships come in many forms, not all of which include screaming or violence. One of the most common forms of abuse is gaslighting, in which someone is manipulated into questioning what they know to be true — and made to think that they're in the wrong, instead of their significant other. "When you think of an abusive relationship, you may think of physical violence and obvious indicators, but sometimes the signs are subtle," Anita said. "I've worked with so many people who come to me and ask, 'Am I crazy?'" The answer, most often, is no, and it's important that you validate this for your friend. Remind them that they should feel secure in their relationship, and anyone who makes them question their feelings or sanity isn't providing the care they deserve.

Related:
12 Subtle Signs You're Being Psychologically Abused by Your Partner

4. Remind Them That Love Shouldn't Be Fleeting

Even the most dangerous abusers can have moments of tenderness. "That makes it harder to leave because people think, 'I see their potential,'" Anita explained. "Reinforce that you shouldn't have random moments of love and respect, but these should be a constant in a healthy relationship."

Both literally and figuratively, especially where physical abuse is concerned. Create a space in which you can have honest, open conversations with your friend about their relationship, and if and when they are ready to leave their abuser, ensure they physically have a place to stay. "If you really think your friend may be in physical danger, they should not be left alone for a while after the breakup," Anita told POPSUGAR. "Don't ask if you can stay with them, insist on it. If their partner has keys to their place, change the locks on the door or get an alarm."

6. Reinforce That This Is Not Their Fault

"So many people, especially women, blame themselves for the failure of a relationship or how a partner treats them," Anita explained — a feeling I've experienced myself. When you're in an abusive relationship, it's all too easy to believe that all of this is happening because you're simply not enough. Remind your friend, over and over again, that this isn't their fault and that they're deserving of unconditional love in all of their relationships, romantic or otherwise. They may not recognize it in the moment, but one day they'll be grateful for your support and for you fighting to keep them safe.

If you or someone you love is in danger, call the National Domestic Violence Hotline at 1-800-799−7233 or review the list of resources available online.