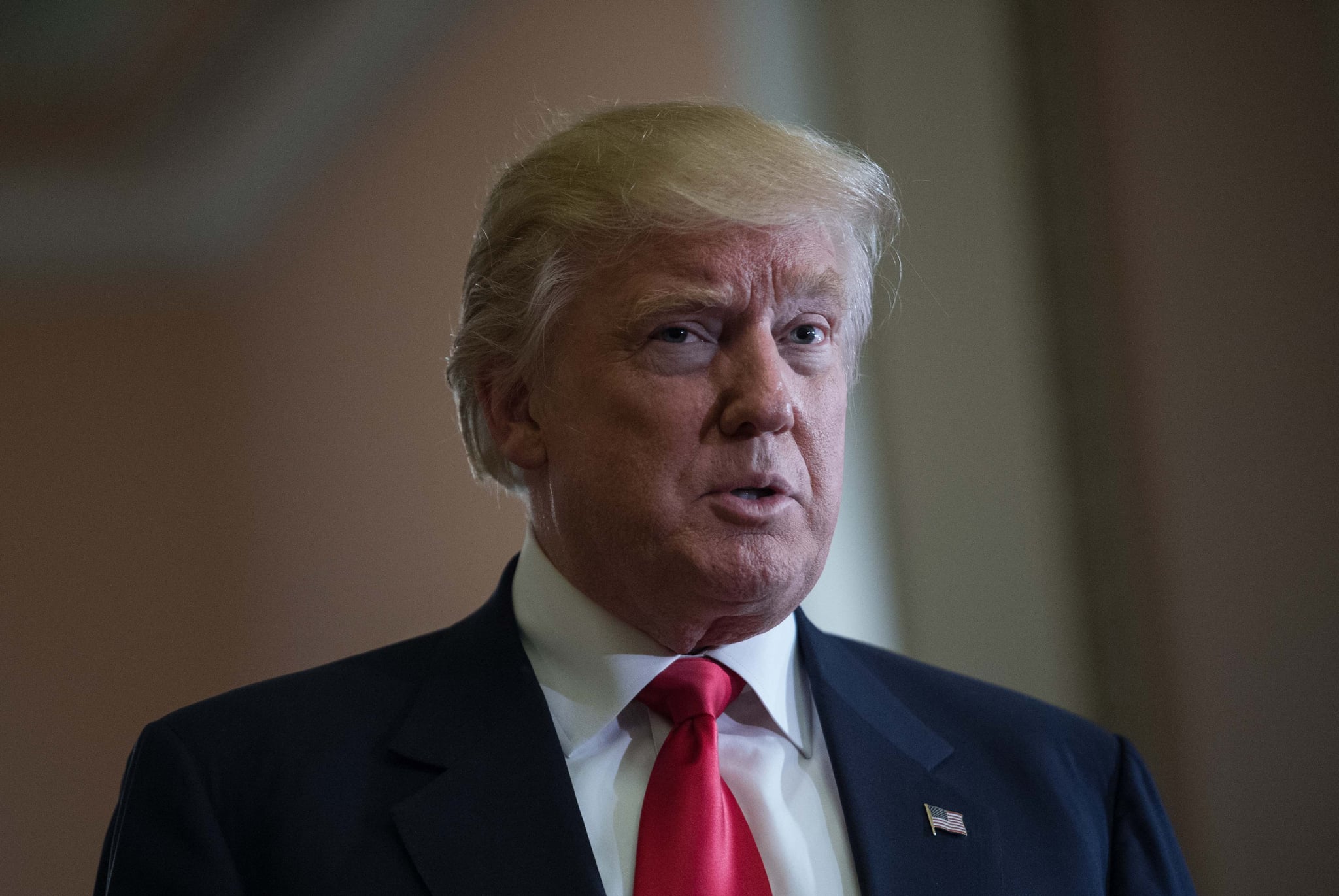 Across the country, thousands of people continue to protest Donald Trump's election. In New York City; Oakland, CA; Los Angeles; Chicago; Portland, OR; and many other cities, demonstrations have erupted in the streets to object to his impending presidency. On Thursday evening, after he was reportedly inhibited from accessing his own Twitter account in the last days of the election, Trump responded to the protests in two tweets.

Just had a very open and successful presidential election. Now professional protesters, incited by the media, are protesting. Very unfair!

The first tweet, in which Trump says the "professional protesters" are "unfair," raises a question: what exactly is a professional protester? Professional implies paid, so is Trump suggesting someone is paying protesters to march throughout the country? If they were being paid, Trump is correct. That would be odd and subsequently unfair. But it's more probable that a large part of the population is upset by his election rather than some benevolent organization paying thousands of people across the country to protest. Freedom of speech and assembly are protected by the Constitution. Perhaps Trump means unfortunate rather than unfair, because it is quite unfortunate that so many people fear for their safety under his presidency.

Love the fact that the small groups of protesters last night have passion for our great country. We will all come together and be proud!

In a second tweet sent hours after the first, Trump acknowledges the protesters' constitutional right to demonstrate. But his message sounds more like a patronizing forced concession. Describing thousands of people as "small" demeans their significance; there is nothing small about the groups that are demonstrating. While we all hope for the best in the coming years, joining together under his leadership appears unlikely if Trump does not denounce the months of hateful rhetoric his campaign hinged on.

Joe Biden
In a Stunning Tribute, Nearly 200,000 Flags Have Been Planted on the National Mall in DC
by Amanda Prahl 10 hours ago