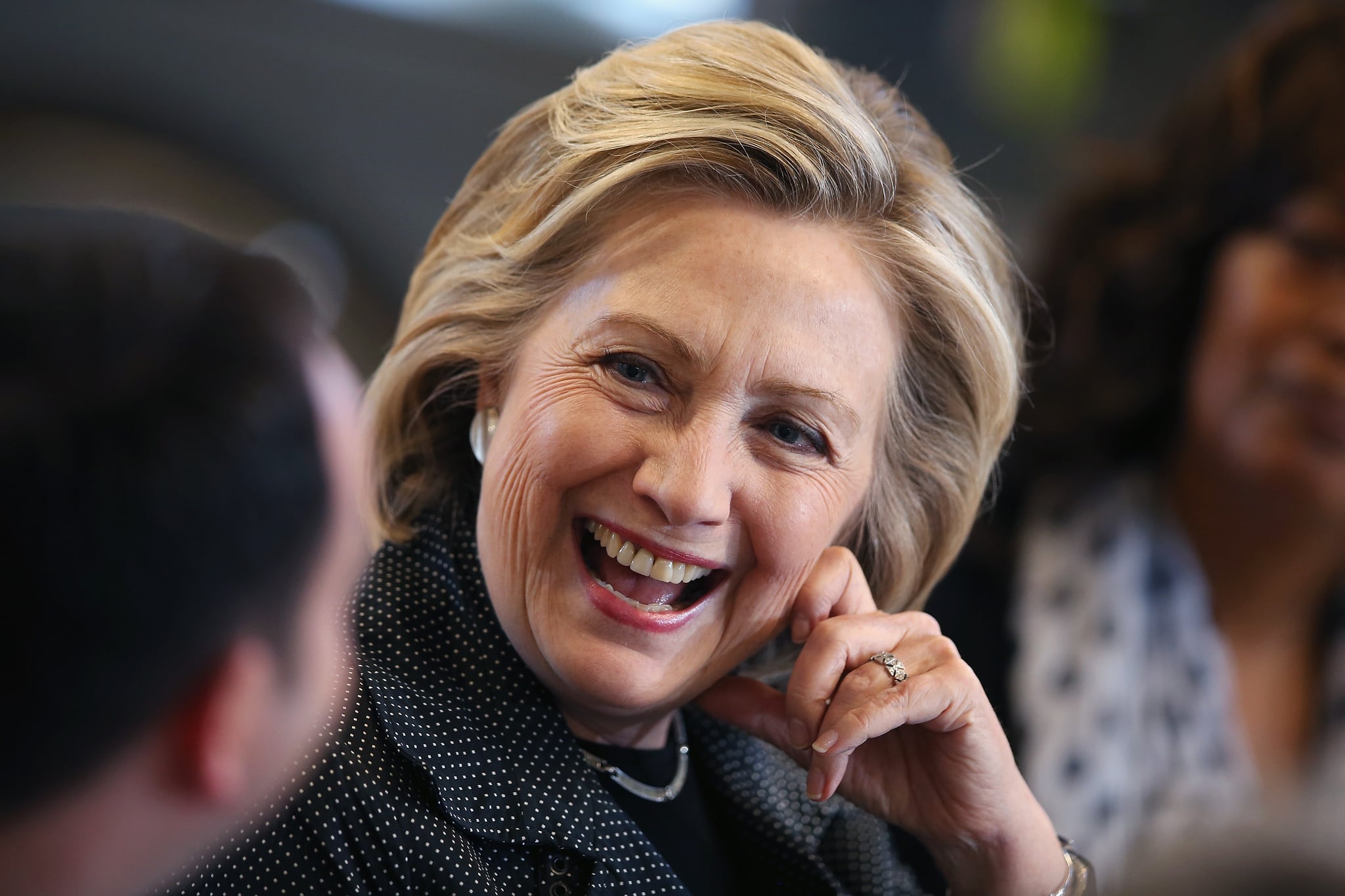 More than any other previous election, single women shape political discourse in America and will be a voting force in November. Anyone with a meager understanding of Donald Trump's platforms know that he's prone to switch his opinion, but he's remained fairly consistent in his misogynist words on women over the decades and criticism of abortion this election. Comparatively, Hillary Clinton has actively fought for women's equality and she would continue to do so as president.

As a single woman, my right to decide what I can and cannot do with my body is paramount when choosing a candidate. Not only does Donald Trump believe women who have abortions should punish themselves, he has also said he will appoint judges who are pro-life — which would potentially limit my access, if I sought to have the procedure. Trump's vice presidential candidate, Mike Pence, has an even worse stance on abortion. In fact, it's quite appalling. As governor of Indiana, Pence signed a bill in March that requires women who have abortions or miscarry (which is decidedly not a choice at all) to have a burial service for the fetus. He has also worked to close down clinics that provide cancer screenings for women and other reproductive health services besides abortion.

The second of my concerns is education: ensuring that women across the country study safely and can do so without entrenching themselves in debt. Women should be able to study on college campuses without fearing they will be sexually assaulted. Women should also be confident that their university will thoroughly investigate allegations in the tragic circumstance that they are assaulted. While campus assault is an epidemic and yet to be solved, Clinton has a plan to fight this issue. Not only does Trump offer no solution to the pervasive problem, he has a history of making misogynist remarks about women. How could a man who implied that Fox News reporter Megyn Kelly's challenges of him during a debate was because she menstruating possibly combat campus assault?

Surprisingly, Trump and Clinton both have decried the government for profiting from student loans. However, while Clinton has a detailed plan for alleviating student debt, Trump has merely stated that he would "create more jobs" and not raise the minimum wage so people earn "much more than that." Again, Clinton's plan (which is detailed below) would benefit single women who are in debt. Below are five reasons Hillary Clinton is the best choice for single women.

1. She respects a woman's right to make decisions about her body.

Clinton has continuously supported a woman's right to chose throughout her political career and as first lady. In 1999, she addressed the National Abortion Rights Action League to express her support of abortion remaining legal. Her opinion has remained consistent with the Democratic party's stance that abortion should be "safe, legal, and rare." The NARAL also endorsed Clinton in this election. More recently, Clinton has promised to fight recent restrictions on Roe v. Wade like the recent rejected Texas law that would have made abortion nearly inaccessible in the state.

Clinton has also supported access to birth control throughout her career. Notably, she introduced the Unintended Pregnancy Reduction Act (that was never voted on), which hoped to provide wider access to contraceptives through Medicaid. As president, Clinton would continue to support Obamacare, which has provided free birth control to women across the country.

2. She will fight to ensure you get fair pay.

The push for women to be paid as much as their male counterparts has become a key issue in this election. Clinton introduced the Paycheck Fairness Act in 2009, which aimed to provide "transparency across the economy" and a legal framework for fighting office discrimination. Specifically, the act would require employers to justify why someone is paid less and allow workers to sue in unjust situations. Additionally, the act would institute training for women to better negotiate pay.

Clinton is also a proponent of raising the minimum wage to $15 in cities and $12.50 in suburban areas.

3. She wants to make women more safe on college campuses.

Sexual assault on college campuses is an endemic issue across the nation. Even as more women are vocal about the problem and Obama's administration launched the It's on Us initiative, sexual assault pervades college campuses at an alarming rate (Clinton's campaign website notes that one in five women report being sexually assaulted in college). As president, Clinton would push for universities and colleges to provide "comprehensive support" to survivors — this includes medical care and counseling. Clinton will also push for more communication between the school's investigation and police investigations as there is presently a disconnect between the two. Lastly, Clinton would promote more prevention programs and encourage secondary schools to start educating teens before they enter college.

Clinton will not stop at campus sexual assault. Approximately one in three women will experience relationship violence once in their lifetime, and Clinton plans on reducing that number through a combined effort against other systemic issues like access to guns.

4. She will push for paid maternity leave and affordable child care.

Surprisingly, as Clinton's campaign website points out, the United States is the "only developed nation with no guaranteed leave of any kind." If elected, Clinton will work to ensure up to 12 weeks paid family or medical leave, which would be a win for single mothers. The leave would be applicable to new mothers, but also for employees who need time off to look after an ill family member. She would mandate paid leave to be at least two-thirds of their current wages.

Access to affordable day-care services is another important initiative of Clinton's. Given that many Americans spend a third of their income on child care, Clinton intends to reduce that number to 10 percent as president. She will create initiatives that fund community centers that pay child care workers the "true value of their worth," increase federal funding to bring down the cost of child care on low-income families, and provide tax relief to help working-class families.

5. She aims to tackle the rising problem of student debt.

Before Bernie Sanders entered the election, Clinton did not have a platform to eliminate student debt. But in an effort to appeal to his more left-leaning supporters, Clinton announced a plan to make state universities and college free for families who make less than $125,000 a year by 2021. Families who earn less than $85,000 a year would pay no tuition from the beginning of her term. In keeping with Obama's recently introduced policy, community college tuition would remain free. Clinton has also promised to cut interest rates for borrowers so the government does not profit from their loans, and she would offer some relief to borrowers whose work benefits society.

Besides the aforementioned issues Trump doesn't support, like abortion and access to birth control, there are more risks for single women deciding between the two. Trump's current opinion on equal pay is you should earn the same "if you do a good job." However, the lawsuit brought against him by a former staffer for pay discrimination based on her sex is revealing. Trump has not offered an opinion on maternity leave other than saying it was "interesting" but also implying it would make businesses less competitive internationally. A minor relief is his stance on affordable child care: Trump told a rally that "it's not expensive for a company" to hire on-site child care, and he supports the solution for working parents. Of course, that doesn't mean he would continue to support the policy as president given how prone to changing his opinion he is.

As a single woman who wants to be treated equally and values ownership over her own body, Hillary Clinton is the only candidate who will protect this freedom.