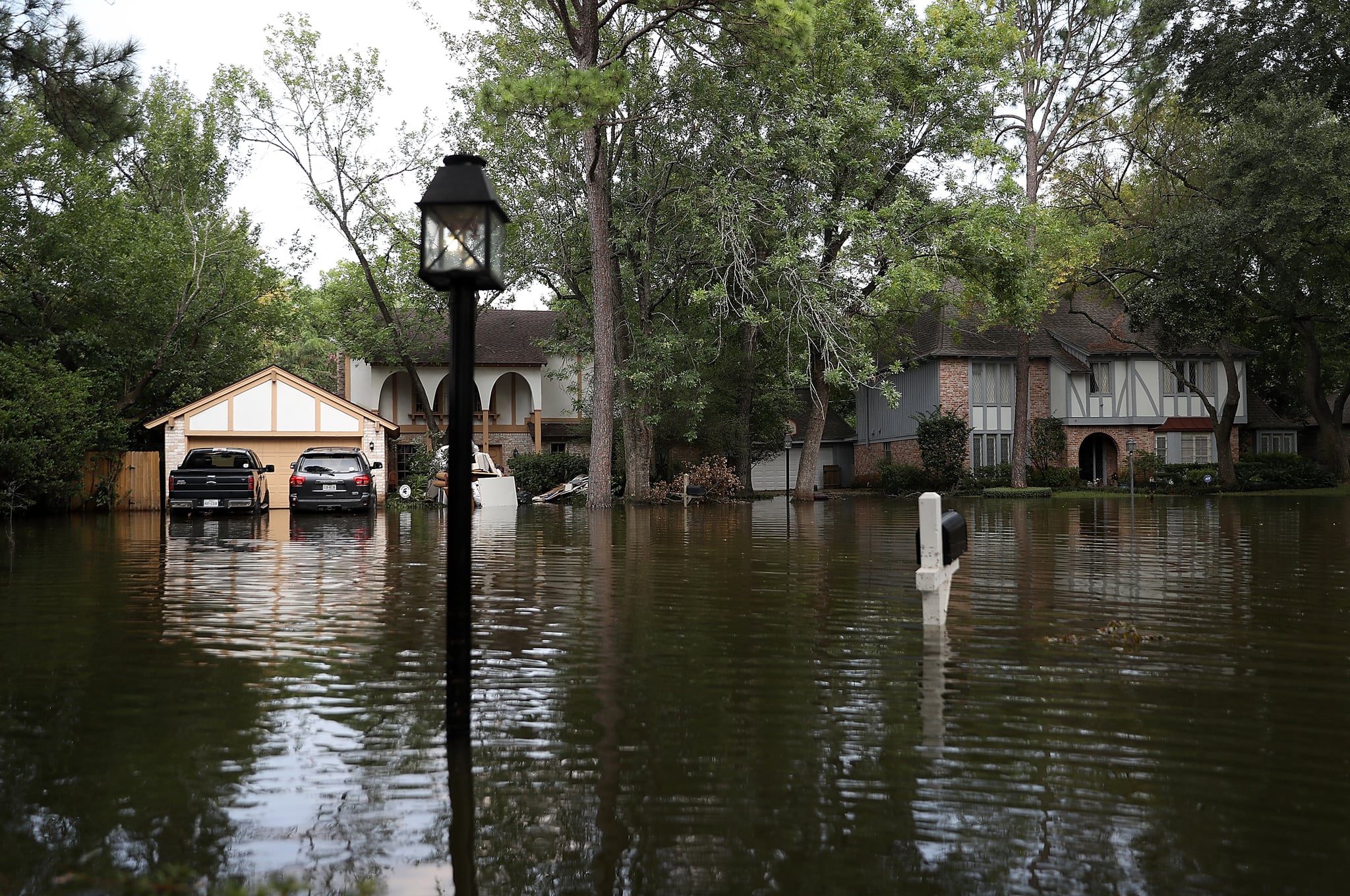 That is the only word that I have been able to find to describe the destruction that Hurricane Harvey unleashed upon not only my city of Houston, TX, but on a large portion of south Texas, western Louisiana, and many other parts of the country. It's true that in Texas we like to go big or go home, but unfortunately Harvey got in on the Texas spirit. Personally, I wish he had just gone home.

I am a native Texan, a native Houstonian. I love my state and my city greatly; anyone that knows me can vouch that I represent the H on a daily basis, and always with beaming pride. Watching the destruction of something I love dearly has been worse than any breakup I have ever gone through. You see, the laid-back, hustle-and-bustle nature of my city has always been a constant for me — regardless of how contradictory it may be. The sprawling city has so many niche neighborhoods that it takes me a minimum of an hour to get across Houston to see my own mother, and I wouldn't have it any other way. People talk about NYC being diverse and multicultural — and it is, don't get me wrong — but the city I refer to endearingly as "my home" is no different.

The drive between my house and my mom's passes through many eclectic areas and ethnic enclaves, four main suburbs, and a variety of fusion neighborhoods. The diversity of Houston is one reason that outside of a brief stint of thinking I was a Cali girl, I have always called it home. I chose to go to college here because I knew my hometown would make me a well-rounded adult, able to accept and understand many cultures. Diversity is something that can be beautiful if we let it be. Diversity creates those new and exciting fusions which pique our senses, palettes, and experiences. Diversity is what this country is built upon, yet sometimes that level of beauty can tear us all apart. In a time where so much is going on, not just in the world but in our own country, cities, suburbs, and streets; Hurricane Harvey reminded me that there is so much more to a life well-lived, to being the best we can be as individuals.

Related:
What's the Best Way to Help After a Disaster Like Hurricane Harvey? An Expert Weighs In

In late August 2017, houses, cars, street signs, and trees were swallowed by flood waters as foot after foot of rain fell. Houston is a city built for flooding, but nothing is built for a storm like Harvey. Drainage was backed up with debris and copious amounts of water, causing bayous, dams, and levees to exceed anything beyond their conceptual holdings. Areas that have never come even remotely close to flooding found themselves flush with homes that had suddenly become "lakefront property." The storm churned out water, lightning, and wind and went back over the gulf to start the cycle again.

Widespread and slow moving, Harvey developed over the course of weeks, but I feel as though I have aged at least a year in that time. I still have difficulty recalling what day it is, as all I have done for a week is volunteer to lend a helping hand wherever I can. I have assisted people with shoveling, with leaving their treasured belongings on the street beside useless sheetrock, house siding, and debris. With the mix of personal items and flood waters, there was no telling what was ruined until the stench of mold and mildew set in place in their homes. Surreal. Some people lost everything. Some, like me, got by by with only leak in their roof. Others carried pets over their shoulders and floated their children in plastic containers to reach safety. Absolutely surreal.

In a way, it is part of what makes the situation beautiful. I have learned that in destruction and decay, there is true beauty. It is stripped down to its rawest form, our inner humanity, and leaves us unafraid of what society will think. In a time of need, compassion abounded in our diverse community, compassion that had formerly been all but but extinct in some areas. Suddenly, there were no barriers, no politics, no races, no social classes. Individuals helped people to survive, to literally weather a storm together. Public buildings opened their doors to take people in off the streets, to provide them with a sense of security. Our community became the faces of thousands of volunteers rising to the call of action.

Houston, as diverse as it is, became one community.

As I write this, flood waters still run rampant in certain areas of the city. Many highways are still shut down, and water pump trucks are circling through the neighborhoods. Traffic is an even worse nightmare than it was before — that one-hour drive to my mom's became a two-hour drive today — and people are still shoveling debris out of their homes and the places where they work. Trash and belongs line the roads and subdivisions like miniaturized Great Walls. It will be months if not years before some areas get back to a sense of what they call normal. Volunteering is in high demand now that the return to work has begun, after the end to the period in which many were forced into absence because of the floods.

The unity of our community will slowly fade away, piece by piece, as people try to move on with their lives. But we can be certain that it will forever be a part of us . . . an anniversary of the time we came together, year after year. Whether you were present during Harvey, were traveling, have family nearby, grew up in the area, or lived here briefly, you were a part of Houston during that time. All positive vibes were felt, understood, and appreciated, and will never be forgotten.

We may have bent, but we are not broken — everybody bends in their own way. We are Houston Strong, and we are starting to see hope in the aftermath of Harvey. They say the bigger the storm, the brighter your rainbow. I see a stronger and more united front of my city coming out of this, for this storm, too, shall pass. 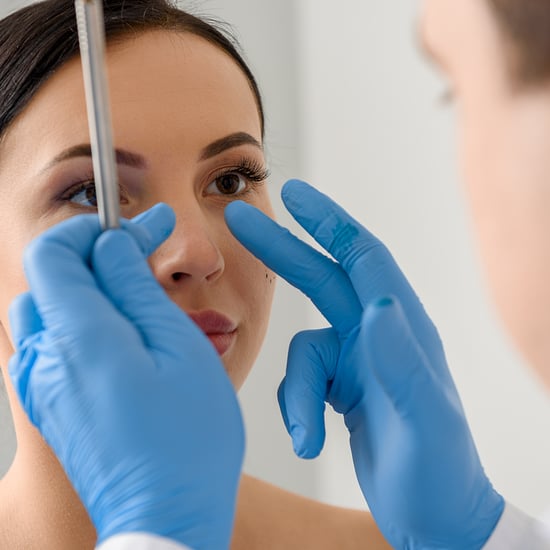 Skin Care
I Got a Professional Facial Reading, and Now I Finally See the Beauty in My Features
by Jessica Diaz 4 days ago

Personal Essay
There Aren't Enough Rural Queer TV Characters, and That Has to Change
by Elizabeth Enochs 6 days ago