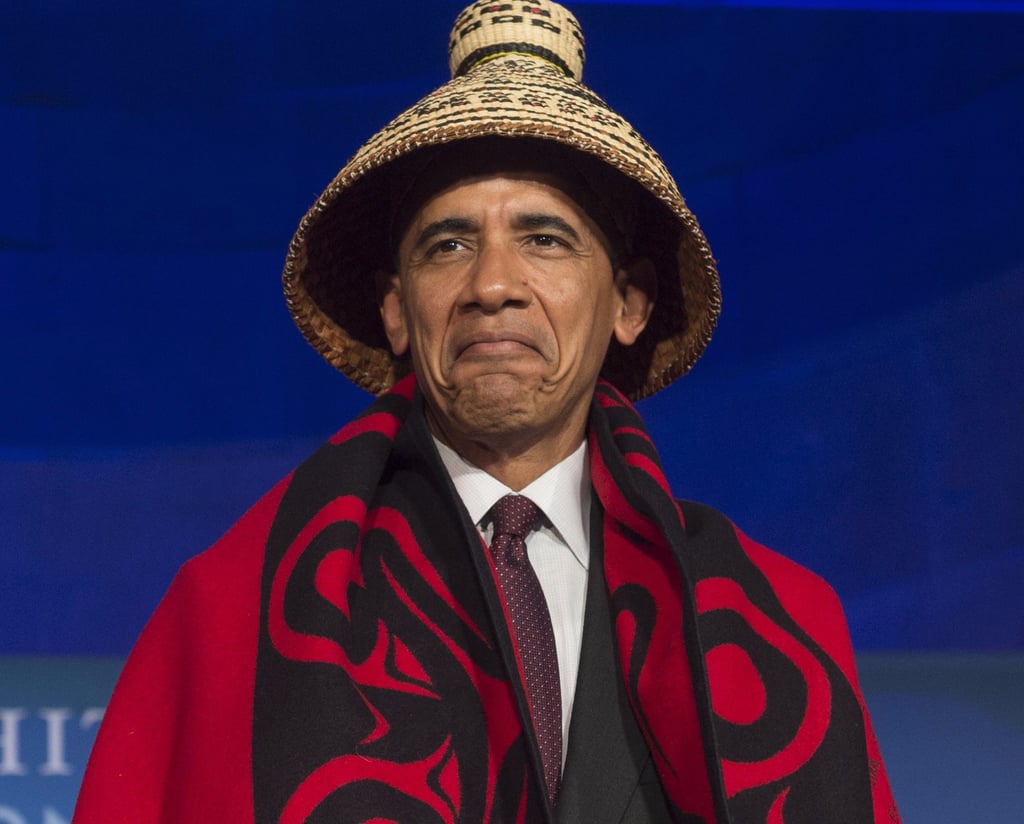 T-minus two months. As the end of his administration nears, President Obama has been letting go of political inhibitions, telling it like it is and letting loose. We saw him ruthlessly go after Donald Trump (and other Republicans) without fear of backlash during the campaign, but most of all, we've seen him have fun during his remaining time in office. Ahead, see photos from the past year that prove he has the ultimate case of senioritis.

by Tori Crowther 25 minutes ago