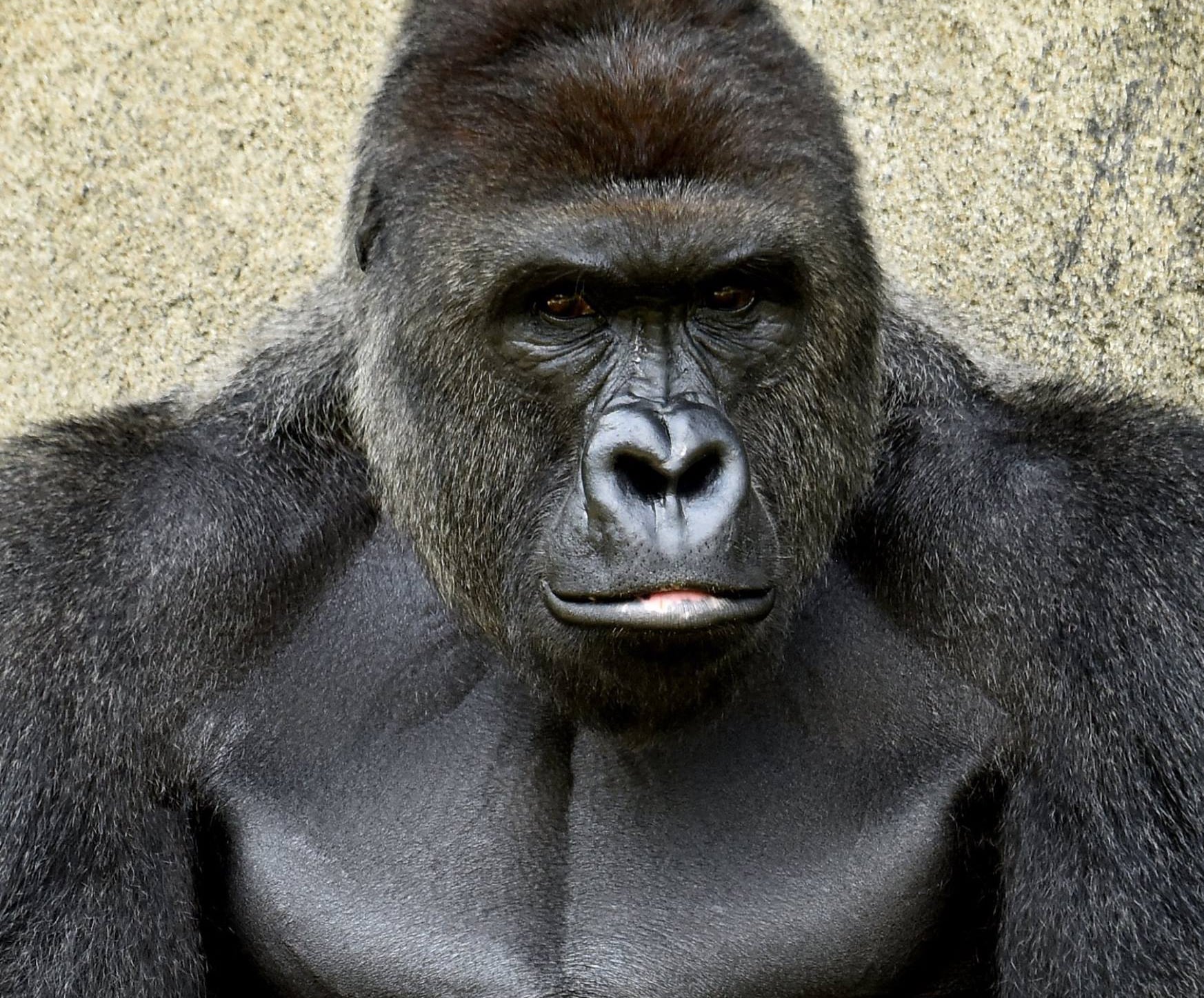 By now, you've likely heard that a gorilla at the Cincinnati Zoo was killed by workers after a 4-year-old boy fell into a gorilla enclosure over Memorial Day weekend. The incident has sparked major international uproar, with many blaming the boy's mother and more than 445,000 people signing a petition seeking justice for the gorilla named Harambe.

Two tweets about these visceral reactions are making the rounds on Twitter for posing a question that might make some people uncomfortable: why do we seem more concerned about a gorilla's life than that of disadvantaged human life?

Take the first tweet from Indy100, a site affiliated the UK's Independent, promoting a story about the refugee crisis.

While the world freaked out over a gorilla this week, 1,000 people drowned in the Med https://t.co/ez2JGq6SuV pic.twitter.com/fuxGHcy6LK

In the past week, more than 1,000 refugees have died from drowning after trying to cross the Mediterranean from Libya to reach safer land. The devastating news has not gotten the same viral attention as the gorilla's death.

The same premise can be seen in this Salon article, comparing the reactions to Harambe's death to that of black people who have been killed at the hands of police.

Imagine if Black lives mattered as much as one gorilla’s https://t.co/pMS8gGGCBN

"Harambe will rest in peace; how can we, in a nation that grows more tenaciously racist with each turned head?" asks the author Chelsey Shannon.

While the death of a beautiful silverback animal is awful, these reminders make us question our priorities and help put things into perspective, especially when the most vulnerable of human lives don't always get the same impassioned attention as a gorilla.

Joe Biden
In a Stunning Tribute, Nearly 200,000 Flags Have Been Planted on the National Mall in DC
by Amanda Prahl 17 hours ago