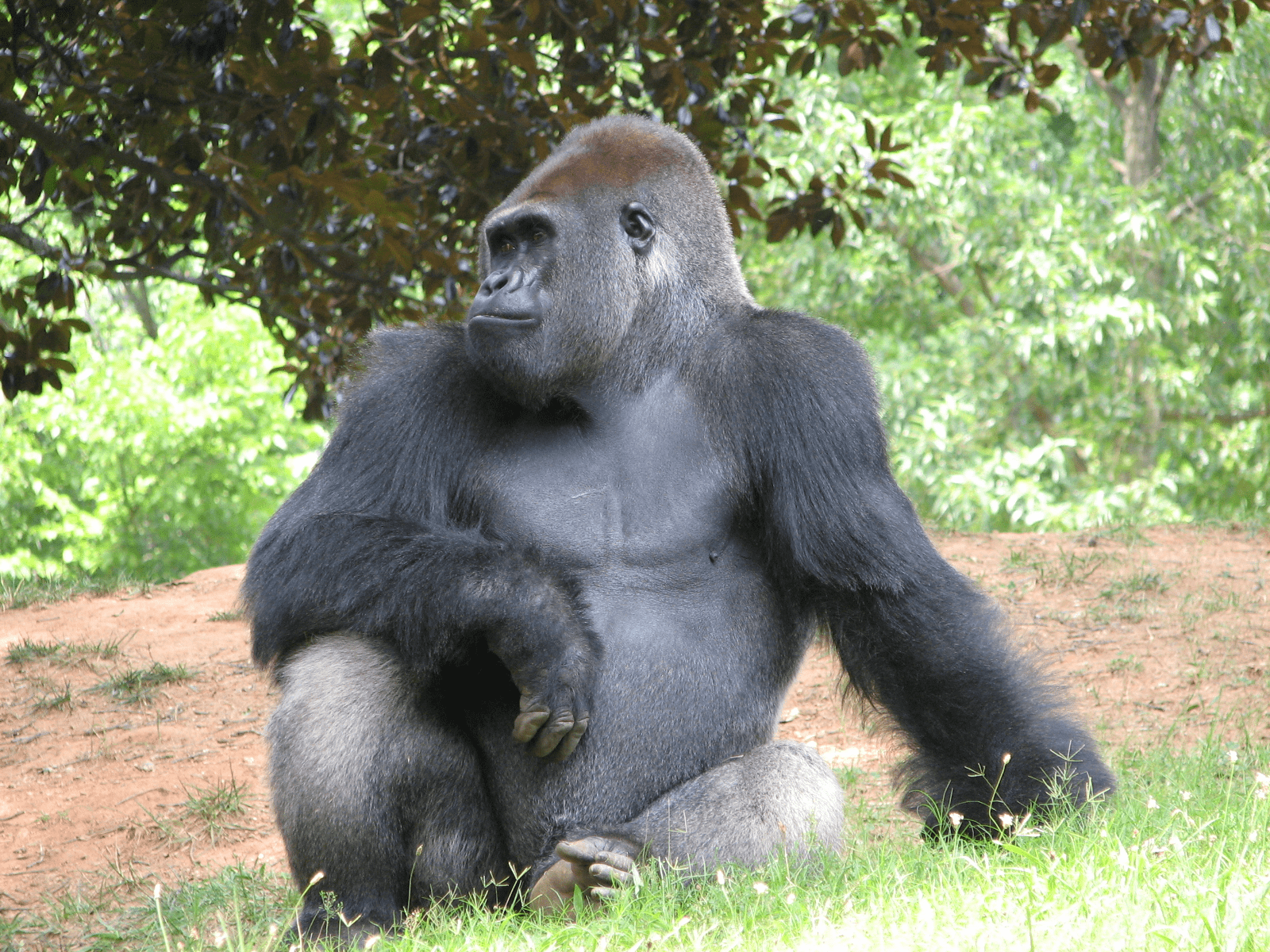 On Saturday, a 17-year-old gorilla at the Cincinnati Zoo in Ohio was shot and killed after dragging a 3-year-old boy around his enclosure. The child had fallen into the enclosure, and the gorilla, named Harambe, blocked him from view of his mother and then dragged him around the enclosure. You can see the scary events in this cell phone video. Many viewers are questioning the boys' parents and why they weren't watching him more closely.

In the end, zookeepers chose to kill Harambe to save the child, who was then taken to the hospital with non-life-threatening injuries. We want you to weigh on the discussion and let us know: did the zoo do the right thing?