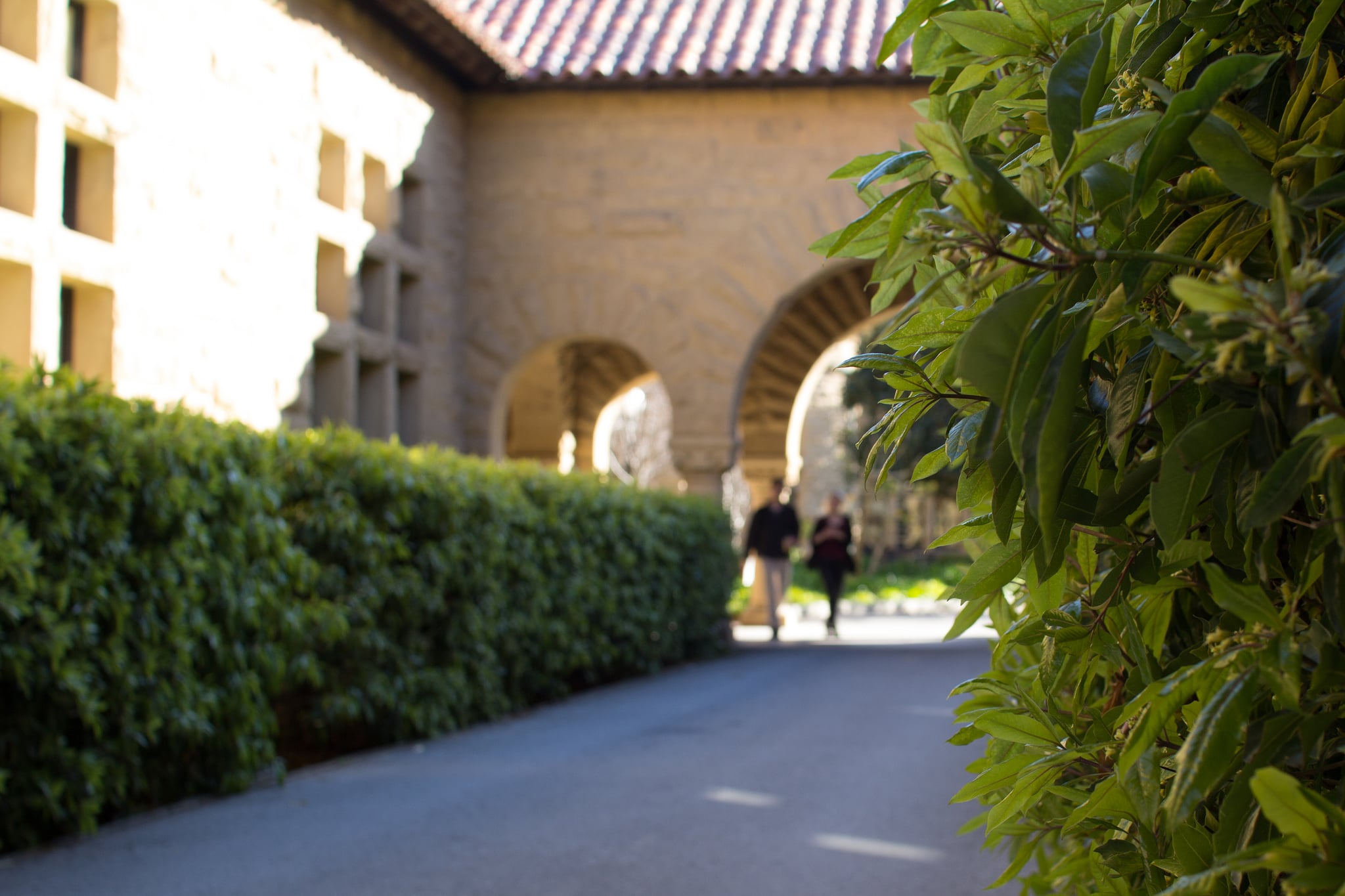 Anyone who has read about the horrific Stanford sexual assault case has probably wondered: who is the victim? What is she like?

"I remain anonymous, yes to protect my identity.
But it is also a statement, that all of these people are fighting for someone they don't know.
That's the beauty of it. I don't need labels, categories, to prove I am worthy of respect, to prove that I should be listened to.
I am coming out to you as simply a woman wanting to be heard.
Yes there is plenty more I'd like to tell you about me.
For now, I am every woman."

Last week, her assaulter — 20-year-old Brock Turner — was sentenced to six months in jail, a punishment many believe is too lenient. The victim's story of being sexually assaulted behind a dumpster quickly went viral after her haunting court statement was released to the public.