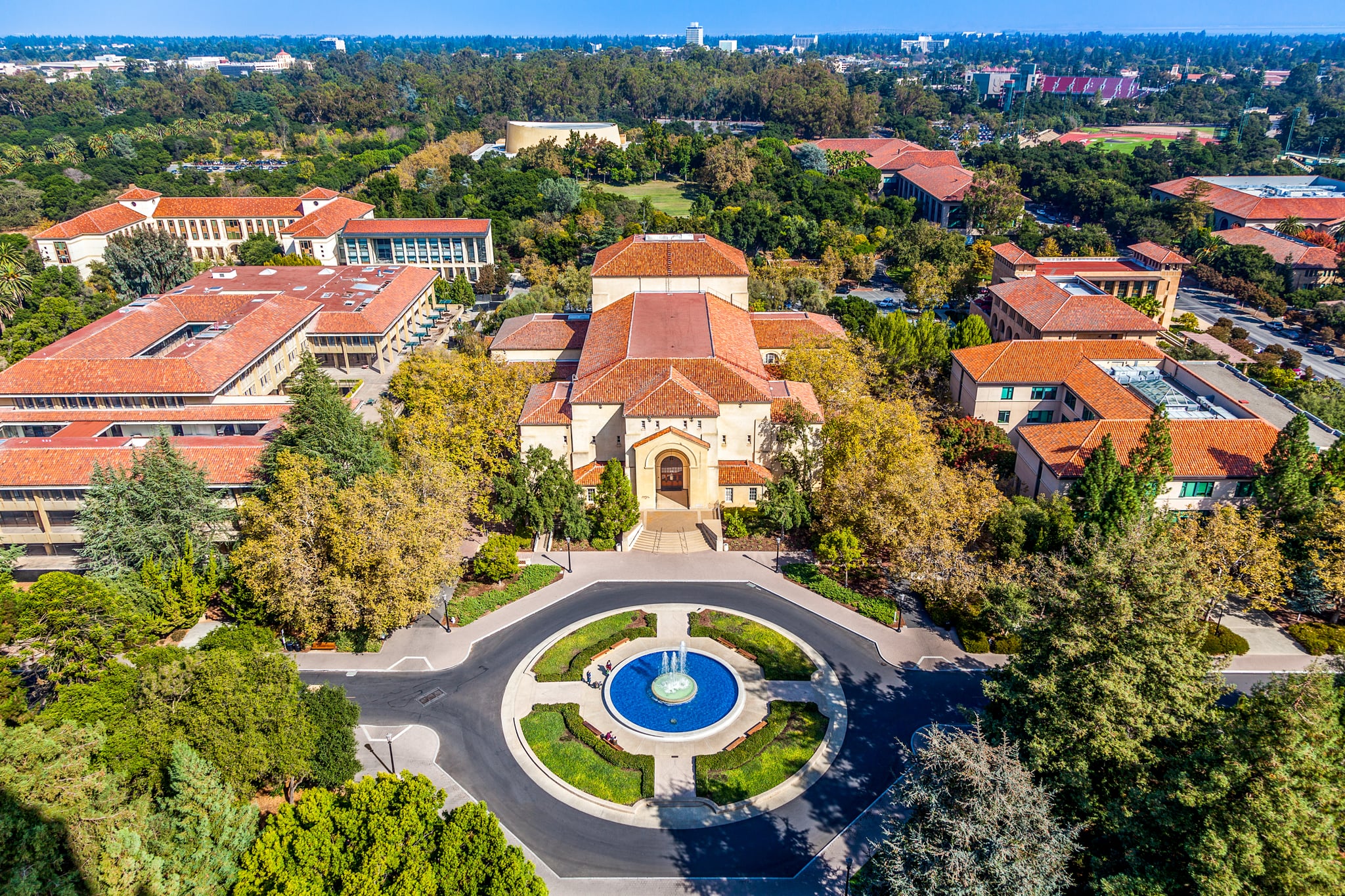 The prosecution and conviction of former Stanford student Brock Turner on sexual assault charges has garnered major attention since the release of his victim's statement that has gone viral. If you haven't been following the trial and latest developments, here's everything you need to know.

On Jan. 17, 2015, Turner — a Stanford freshman and all-American swimmer at the time — was found sexually assaulting a woman behind a dumpster the night of a fraternity party. The victim, a 23-year-old who has not been named, said in her statement that she was intoxicated and unconscious during the attack; Turner, age 20, claimed she was conscious in his testimony, reports The Guardian. His blood-alcohol level that night was twice the legal limit.

Two Swedish graduate students stopped the attack when they happened upon the scene. Peter Jonsson and Carl Fredrik Arndt were riding their bikes near the fraternity party when they noticed some unusual movement behind a nearby dumpster. Though Turner attempted to run away, one of them chased him as the other stayed with the victim until the police arrived. It has since become clear how instrumental the two passerby students were in Turner's arrest and conviction. The Huffington Post spoke with Santa Clara County Deputy District Attorney Alaleh Kianerci, who said, "Those two heroes made this case a prosecutable one."

The victim discovered that she had been raped once she woke up in the hospital.

Because there was evidence and witnesses linking Turner to the attack, many didn't believe the incident would even go to trial but instead be settled out of court. Instead, Turner hired a powerful attorney to represent his side and claim innocence. In the powerful statement she would later read at the trial, the victim wrote, "It is the saddest type of confusion to be told I was assaulted and nearly raped, blatantly out in the open, but we don't know if it counts as assault yet. I had to fight for an entire year to make it clear that there was something wrong with this situation."

Turner was initially charged in February 2015 with rape and three other felony counts. He pleaded not guilty on all counts. At a preliminary sentencing hearing in October 2015, the rape charges were dropped (rape, attempted rape, rape of an intoxicated woman); the prosecution instead focused on sexual assault charges , according to CNN. In March, a jury convicted Turner of assault with intent to commit rape, as well as two charges for digitally penetrating an unconscious and intoxicated victim. It was then up to the judge, Aaron Persky, to determine his sentencing.

On June 2, 2016, Turner was found guilty of the three sexual assault counts. In what many consider was a lenient punishment, Turner was sentenced to six months in county jail and three years' probation and will also be a registered sex offender for the rest of his life.

In a statement to the presiding Judge Persky, obtained by The Guardian, Turner said, "I am the sole proprietor of what happened on the night that these people's lives were changed forever. I would give anything to change what happened that night."

Although Turner expressed remorse, he ultimately attributed his actions to his heavy drinking that evening and collegiate drinking culture at large. "I know I can impact and change people's attitudes towards the culture surrounded by binge drinking and sexual promiscuity that protrudes through what people think is at the core of being a college student," he said.

Judge Persky has since faced criticism and threatening phone calls as a result of his lenient ruling. Many are claiming the 54-year-old judge was biased in his decision because he himself is a Stanford alumnus. In court, Persky also seemed to sympathize with Turner. The Guardian reported him saying, "Obviously, the prison sentence would have a severe impact on him." He added, "The defendant is youthful and has no significant record of prior criminal offenses." Persky also claimed Turner's intoxication made him less morally culpable. There is an ongoing petition to strip Judge Persky of his position.

and the message Judge Persky sends with the Brock Turner case is basically "why bother."

The victim's statement has certainly provoked the most dialogue since the ruling. However, Turner's father released his own statement that has gotten people talking. Dan A. Turner asked the judge to consider a probationary sentence over actual jail time. He wrote, "This is a steep price to pay for 20 minutes of action out of his 20 plus years of life . . . Probation is the best answer for Brock in this situation and allows him to give back to society in a net positive way." His plea has since been cited as a representation of the way rape culture works to protect rapists and not victims.

The entire explanation for why Brock Turner felt he could rape an unconscious women lies in a father who calls it "20 minutes of action."

North Carolina pastor John Pavlovitz addressed said letter with his own, titled "To Brock Turner's Father, From Another Father," published on his blog. In the open letter, he rebuffs the claim that Turner is a victim of the sexual assault that he himself committed. Pavlovitz wrote, "If his life has been 'deeply altered' it is because he has horribly altered another human being."

We will continue to update this post as the story develops.