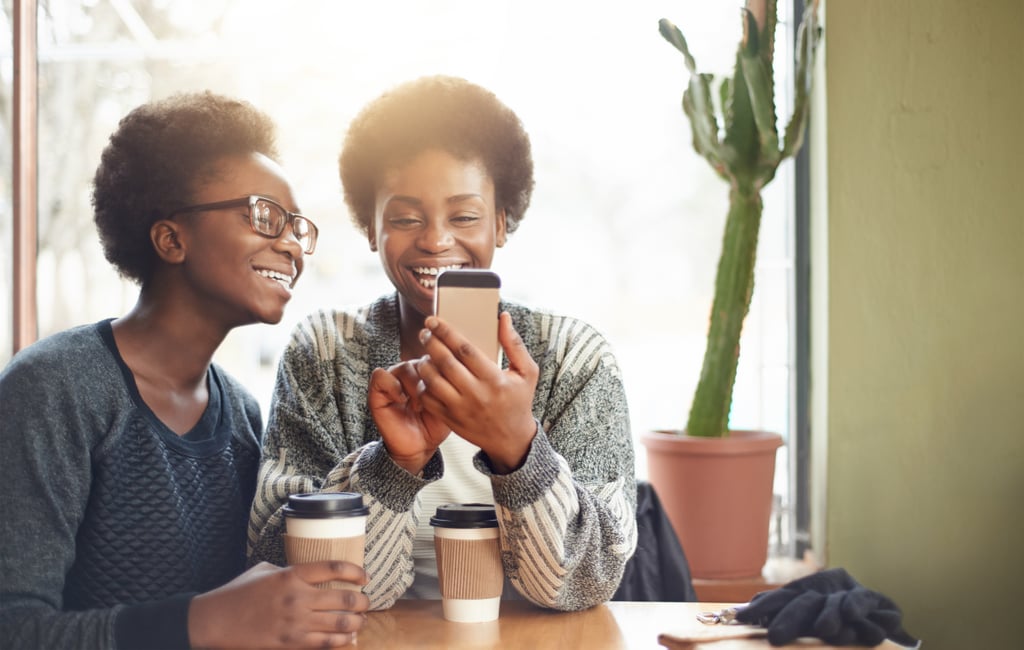 It shouldn't be news anymore that women have invented everything from beer and coffee to wifi and disposable diapers. But what's more is that black women specifically have offered their ingenuity, innovation, and creativity to the world in ways you wouldn't believe. I take it you ran a brush through your hair this morning? You can thank Lyda Newman for keeping your locks sleek and shiny.

Black women's incredible contributions have been largely overlooked in modern society, even though they were able to make them against all odds. After the Civil War, it was nearly impossible for African-American women to be accepted to universities, take jobs in STEM, or be granted patents for their creations; intersectional discrimination kept many women from being taken seriously as inventors and entrepreneurs. Despite those hurdles, black women were able to fight for patents and, in many cases, sell their inventions to the masses. Keep reading for 16 things that wouldn't exist without the brain of a black woman.

Related:
It's Lit: 49 Women on What They Love Most About Being Black
Previous Next Start Slideshow
Black History MonthUnstoppable 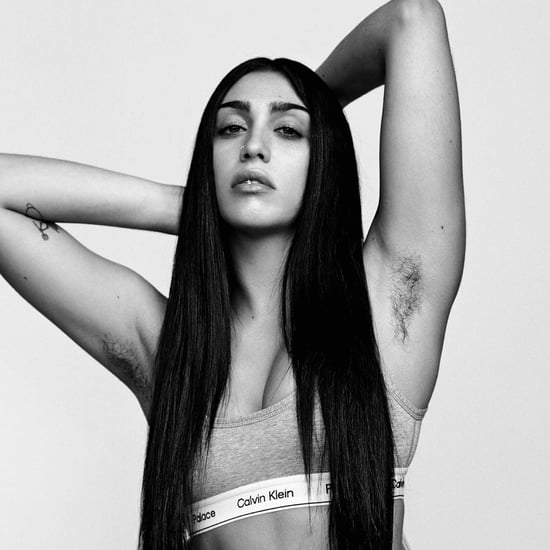 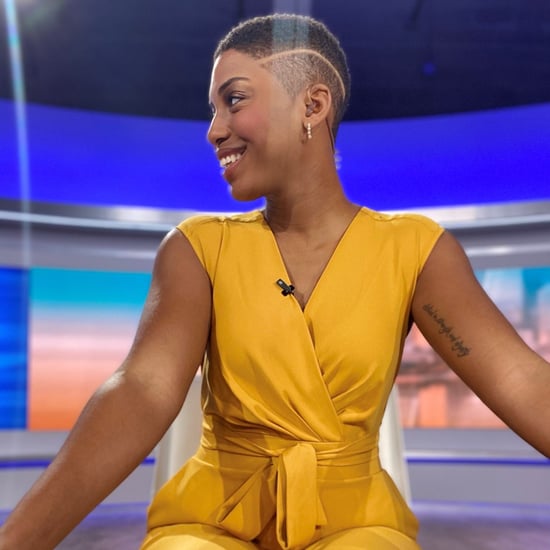 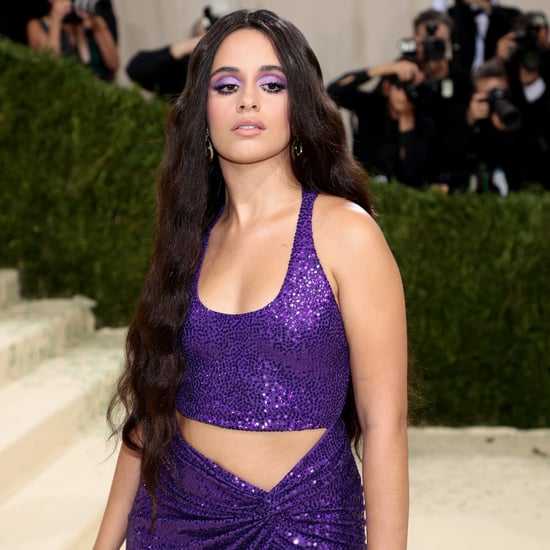 Camila Cabello
Camila Cabello Spoke Out About Paparazzi Bikini Photos, and Celebs Rallied Behind Her
by Taylor Andrews 4/04