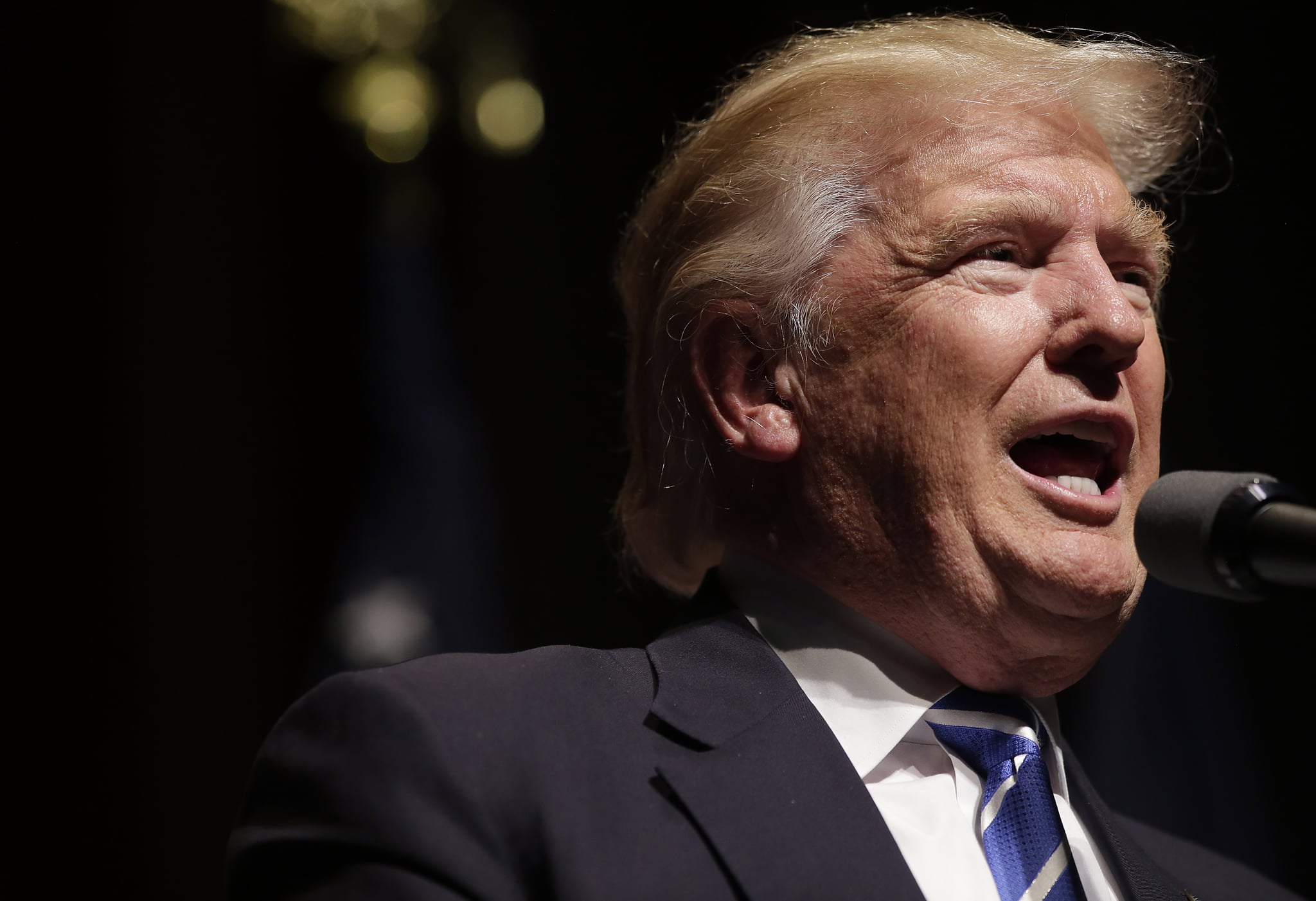 In less than a week, Donald Trump has stirred up more controversy than what's considered normal — even for him. People are now wondering, "Is Donald Trump just plain crazy?" In case you missed it, here's what's been going down:

This picture is terrifying and it's another reason we can't afford to let him win this election.