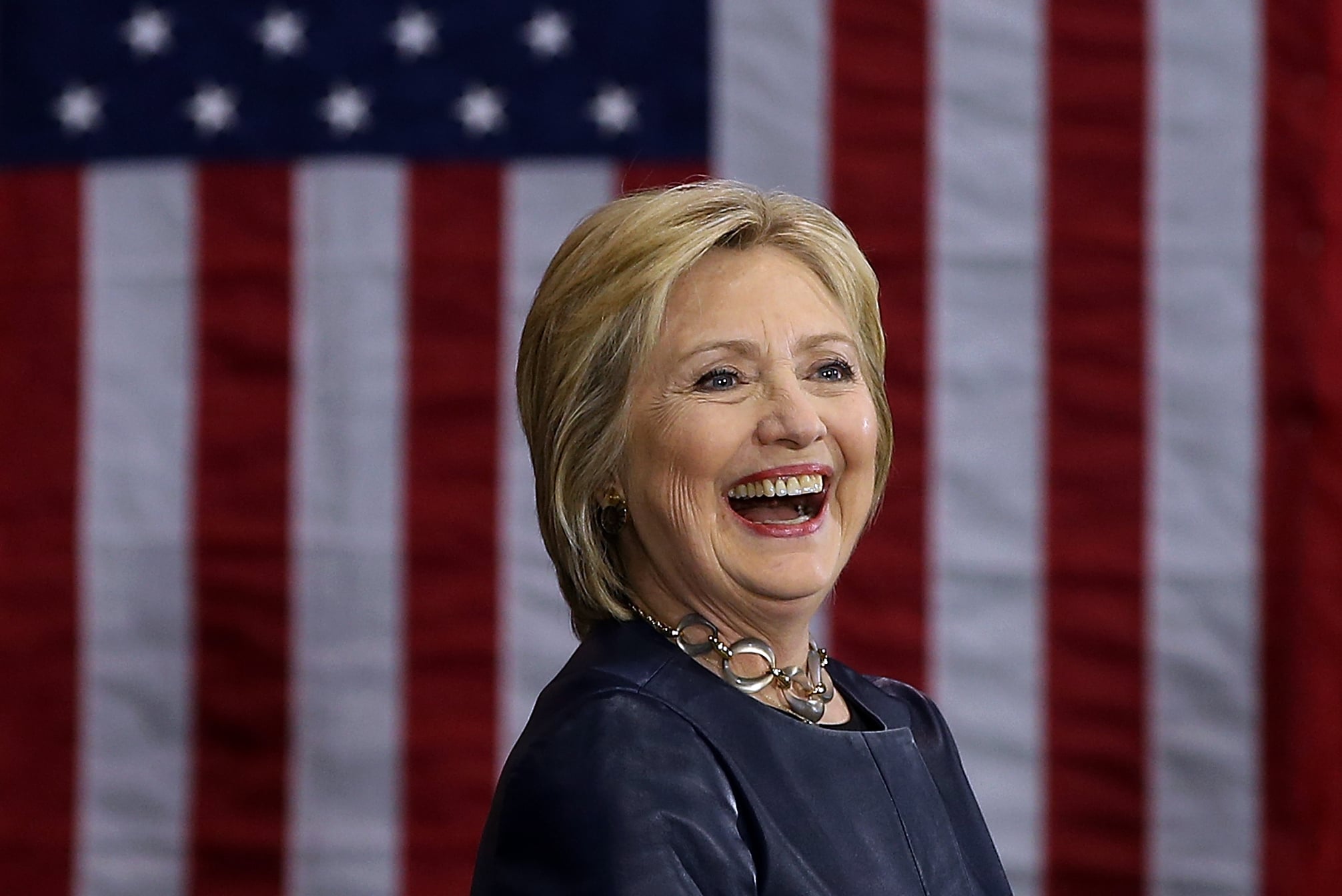 Another Tuesday, another slew of states that voted for presidential candidates. Florida, Illinois, Missouri, North Carolina, and Ohio hit the polls on March 15 — check out everything you need to know about the results.

Next Tuesday will see a smaller Super Tuesday: Arizona has a primary, Idaho has a Democratic caucus, and Utah will host caucuses for both parties. (Not sure what the difference is between a primary and a caucus? This should help.)