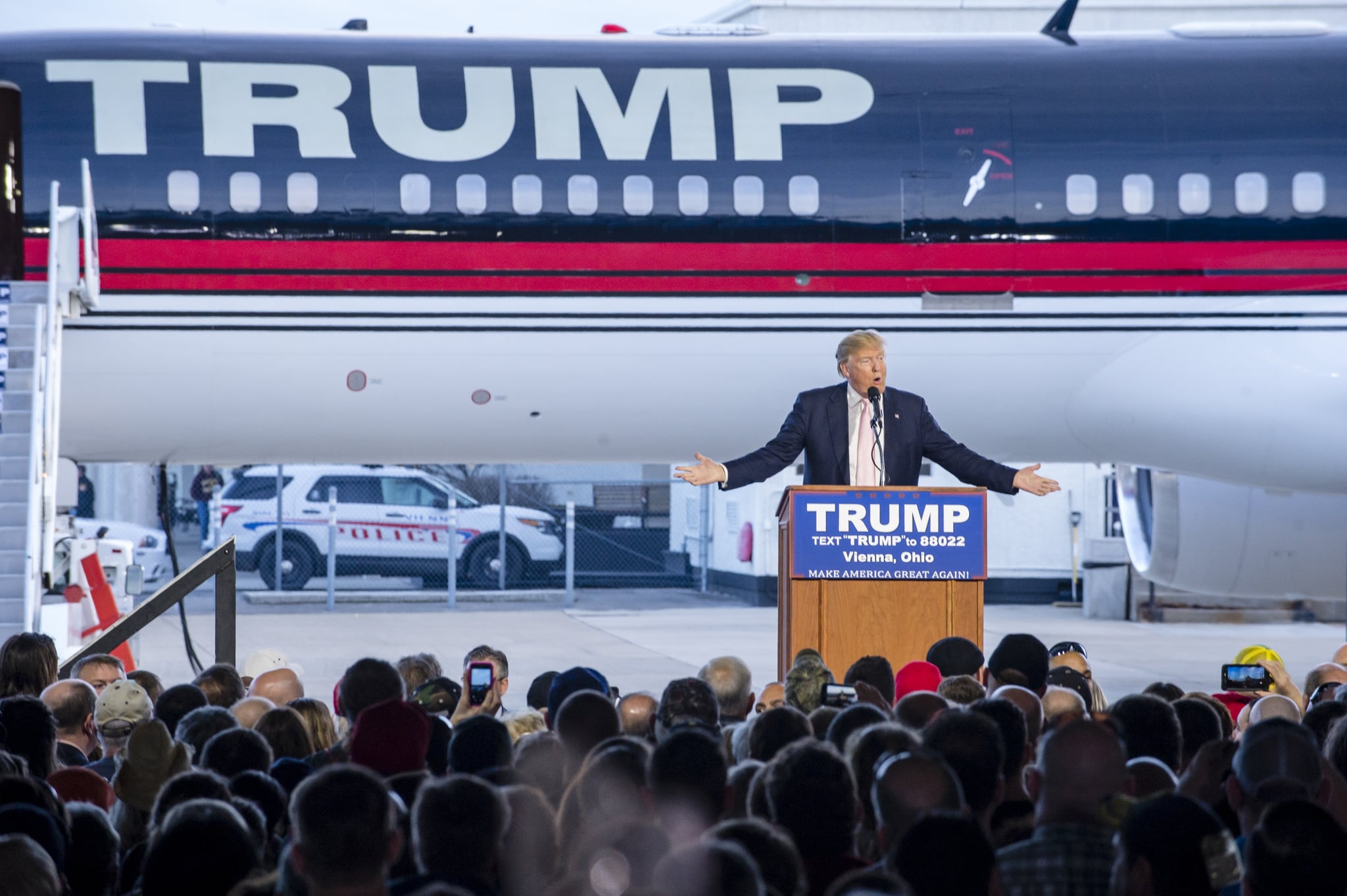 Marco Rubio announced he's suspending his campaign after a major loss to Donald Trump in the Florida GOP presidential race. It's surely a disappointment for Rubio, who is a senator from Florida. Trump took 46 percent of the vote while Rubio got 28 percent, according to the Associated Press, proving it wasn't even close.

"I decided to run this campaign that was realistic and optimistic," said Rubio in his concession speech. "From a political standpoint, the easiest thing to do in a campaign is to make people angry, more frustrated. I chose a different route and I'm proud of that," he added, referring to Trump's campaign strategy but also saying he understood where the anger came from.

Here is his full speech:

A happy Trump tweeted his thanks to the people of Florida:

Florida is a winner-take-all race, meaning all 99 GOP delegates will go to Trump — this brings his delegate count to 568 out of the 1,237 needed to win the Republican nomination. Marco Rubio had 163 delegates.

It's looking like the only person who can possibly beat Trump to that delegate threshold is Ted Cruz, who has 369. John Kasich won the other key state tonight — Ohio — but he's trailing far behind with only 66 delegates total.

Why did Trump win in a state that should have gone to Marco Rubio? One telling reason is that the majority of Florida voters would like to halt Muslim immigration, according to the New York Times.

Rubio won't be going back to the senate, since he declined to run for reelection this year, instead focusing all his efforts on the presidency.

"We need a conservative movement not based on fear, anger, preying on peoples' frustrations," he said as he ended his speech. "While this may not have been the year for a hopefully optimistic message about our future, I still remain hopeful and optimistic about America. I ask the American people: do not give into the fear, do not give into the frustration . . . we are a hopeful people."