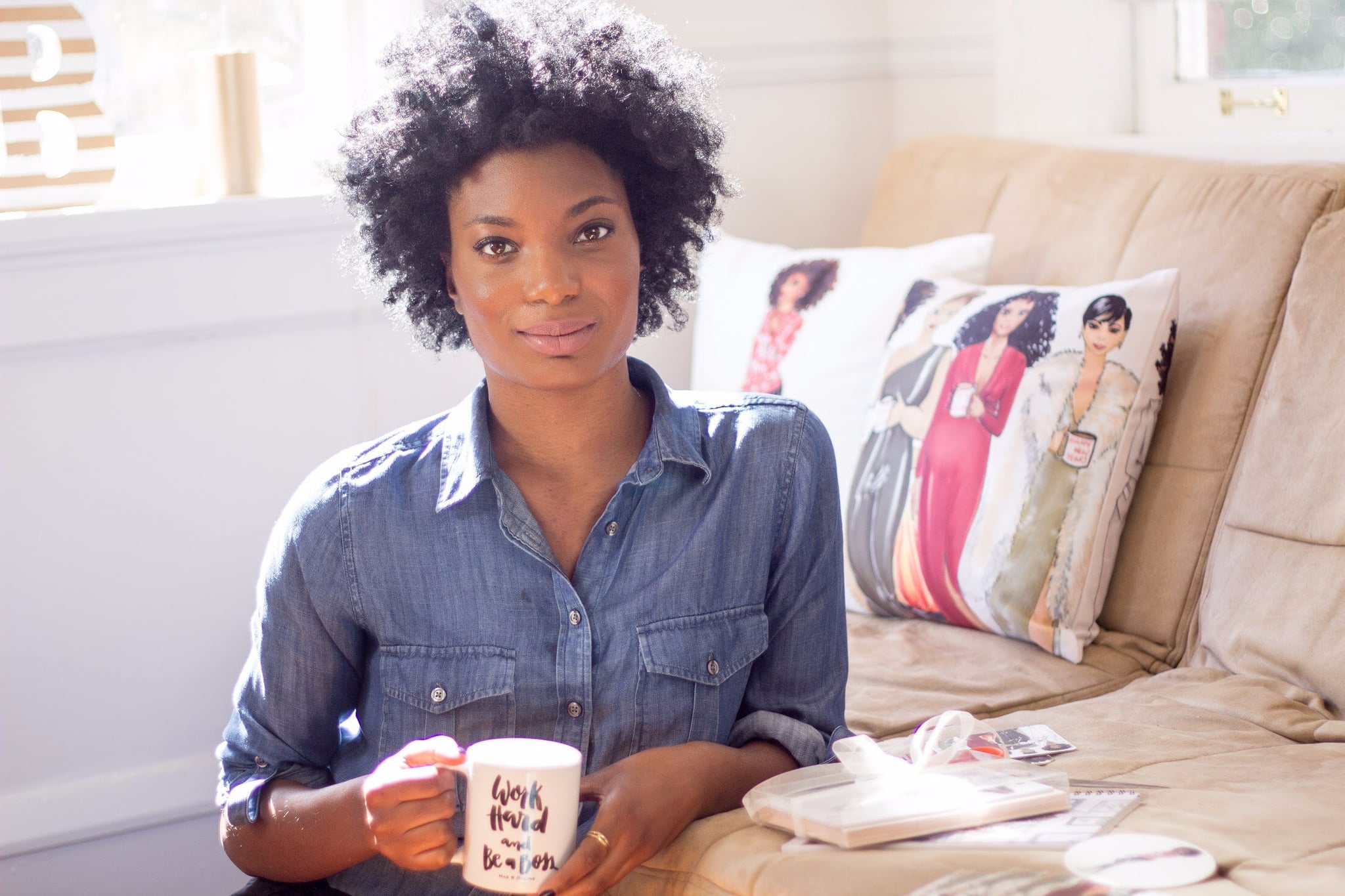 Every day there is a new allegation against a prominent figure in the entertainment industry and beyond, leading many to question the outcry of the victims. Since the revelations of the sexual abuse of Harvey Weinstein and the recent firing of Matt Lauer, there is always a question of why the women don't come forth sooner. Why would a woman not want to come forward to reveal that she was humiliated by a coworker, a boss, or a mentor? Disclosing sexual abuse is so easy, right? I am here to tell you — it is not. I have been a sexually harassed in the workplace more than once.

There was a time, in particular, I was forced to report sexual harassment that I'd jokingly disclosed to my boss. After I told her about a conversation with two of our colleagues, she looked at me and said, "I have to report this." I told her it was "no big deal" and asked her not to share my revelation with anyone. At the time, I thought that men making comments about my body, asking me out on dates, and even asking if I had daddy issues was just a part of being a woman in the workplace. Not to mention, the two men I was made to report held vice president positions. Oh, and they are both fathers to daughters.

Soon after my interaction with those men (one of whom was the head of security), I stopped wearing my stilettos and pencils skirts. I stopped wearing anything I thought would bring attention to me. I thought dressing "modestly" would prevent the comments about my body. I thought wearing things that didn't accentuate my beauty would end the disgusting glares and comments. Many men think that making comments about our bodies makes us feel validated, when in fact, for those of us that are the recipients of those comments, we often feel extremely uncomfortable. Being catcalled is a part of our daily existence. That last thing we want is to face that every time we step into the workplace to do our jobs.

I was angry. I was hurt. I was embarrassed. I was defeated.

I never planned to come forward about the harassment. I was willing to adjust my life to redirect the unwanted advances. When I walked into my meeting with human resources, I had a pit in my stomach. What would happen if the men found out I was reporting them? Would they retaliate? Would my coworkers find out? I was so nervous about the meeting, I broke out in hives. Shortly after my meeting with HR, I received a series of threatening texts messages and phone calls. As I read the text messages and listened to the voicemails, I instantly regretted speaking up. I was told our conversation would be confidential. I was promised there would be no retaliation, but neither of those promises were kept.

As the news made it around the office, I heard whispers from my coworkers. One of my male coworkers said it must have been a white girl that reported the sexual harassment. I guess black women are "too strong" to let anyone make them uncomfortable. Those who know me would say I am a "strong" woman, but strength doesn't keep you from being violated. This can happen to anyone. I was angry. I was hurt. I was embarrassed. I was defeated.

A few weeks later, I heard through the gossip pipeline more women came forward after my meeting. It upset me that other women were dealing with the same mistreatment I was, but I felt like there was a silent community that understood my experience. I never learned who the women were, but I was proud that we came forward. Had it not been for my boss pushing me to tell my story, I would have never had the strength to walk into that office and speak my truth.

Related:
All the Times I've Been Sexually Harassed While Traveling

There is never a "right" time to come forward. We don't have to explain why we waited months, years, or decades to disclose the personal things that happen to us. Many victims of sexual abuse carry the guilt of letting someone violate them. I was once one of those people. As a 31-year-old woman, I now understand that the men who sexually harassed me for months used their power to silence me. They used their power to demean me. But, I used my power to come forward, to speak up for myself, which opened a door for other women to feel safe enough to tell their stories, too.

I no longer carry the guilt of that experience. I am sharing my story to inspire women to call out the people in their lives that make them feel uncomfortable or violated. I am also sharing my story to shut down the victim-blamers. Sexual harassment is not just happening in the entertainment industry. Sexual harassment is happening every single day in offices, homes, and on the streets across the world. It's about damn time we call out our perpetrators and no longer allow them to force us into silence.