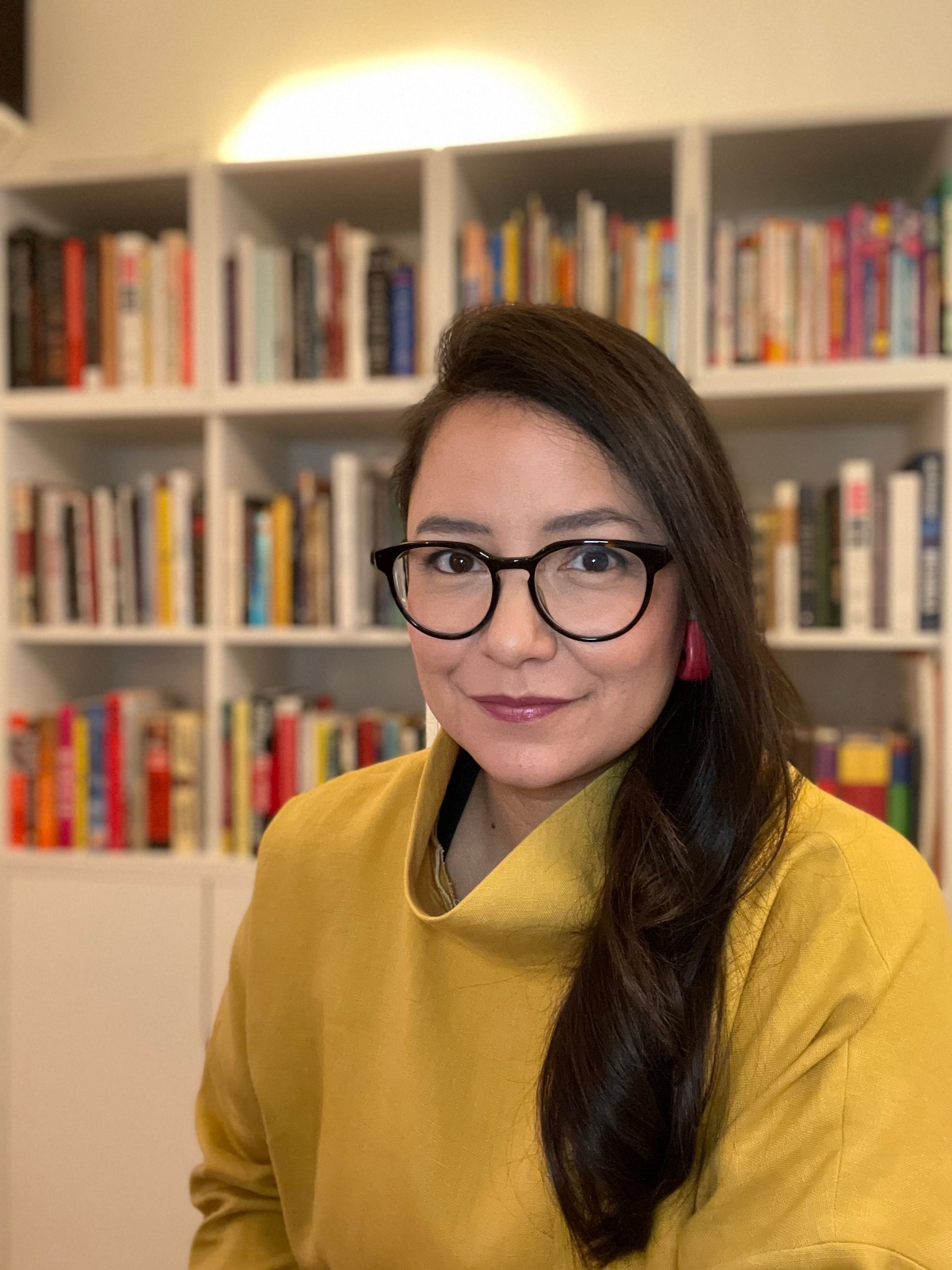 It's been exactly three years since Jermain Charlo, a then 23-year-old Indigenous woman living in Montana, went missing. While Charlo's case remains unsolved, her story has shed light on the disturbing number of missing Indigenous women in the US, and why the quest for justice for Indigenous girls and women, everywhere, is so necessary.

The fact that we're talking about this crisis is due in no small part to investigative journalist Connie Walker, who, in the spring, launched an eight-episode podcast on Charlo's case. Stolen: The Search For Jermain, produced by Gimlet Media, follows up on leads in the investigation while simultaneously advocating for justice for all Indigenous women. "Indigenous girls and women deserve to have their stories told. Every single story is so important for the families who are living in this terrible limbo," Walker told POPSUGAR. "I am an Indigenous woman, and I feel a responsibility to share these stories. I want people to understand our stories."

With the podcast, Walker found an outlet to push past the headlines and share the rich culture and history of Indigenous communities. Inevitably, this means unpacking the trauma Indigenous people have suffered as a result of genocide, imperial war, and disenfranchisement. Yet Walker also captures the duality of Indigenous life — the suffering and the joy, the inequity and the persistence that drives this community forward. "The podcast allowed the opportunity to counter a lot of misconceptions and stereotypes about the Indigenous community, as well as served as a space to create empathy for Jermain and other missing Indigenous women," Walker said.

These cases often receive little media attention, and that's just one reason so many of them go unsolved. "Violence against Indigenous women is nothing new, and this violence is perpetuated by institutionalized racism," Walker said. One in three Indigenous women experience sexual assault in their lifetime, and murder is the third leading cause of death in Indigenous girls and women ages 10 to 24. Barriers created by systemic racism, including the bias often reflected in the police response to these tragedies, have contributed to the decades of gendered violence against Indigenous women.

Walker's coverage of Charlo's story has elevated the crisis of missing and murdered Indigenous women to many who may have otherwise never heard about these injustices. "Indigenous women are survivors of violence, and I want to empower more Indigenous women to come forward to tell their stories," Walker said. "There is diversity in our stories full of pain, joy, love, and resilience, and there is space for all of them to be told."

"Every Indigenous woman deserves to have justice and a space to be honored," Walker said.

There are some signs of progress on this issue. Most recently, the Biden administration announced the creation of the Missing and Murdered Unit (MMU) to address the staggering number of missing Indigenous girls and women across US cities. Deb Haaland, the first Indigenous person to become a cabinet secretary, is spearheading the unit within the Department of the Interior. "Violence against Indigenous peoples is a crisis that has been underfunded for decades," Haaland said in a statement. "The new MMU unit will provide the resources and leadership to prioritize these cases and coordinate resources to hold people accountable, keep our communities safe, and provide closure for families."

Walker hopes that her work, as well as the groundswell of support for racial justice, will lead to more advocacy for Indigenous women, whose stories have been in the shadows for far too long. "I acknowledge there has been some movement, but there is so much work to do," Walker said.

Charlo is just one of many Indigenous women who remain missing, leaving behind a family and community still reeling from her absence. "Every Indigenous woman deserves to have justice and a space to be honored," Walker said. It's become a personal mission for Walker, one that reminds us all that though these women are missing, they must not be forgotten.

Identity
¿Y Ahora? Where Is the Cast of "Ugly Betty" Today?
by Cristina Escobar 1 day ago