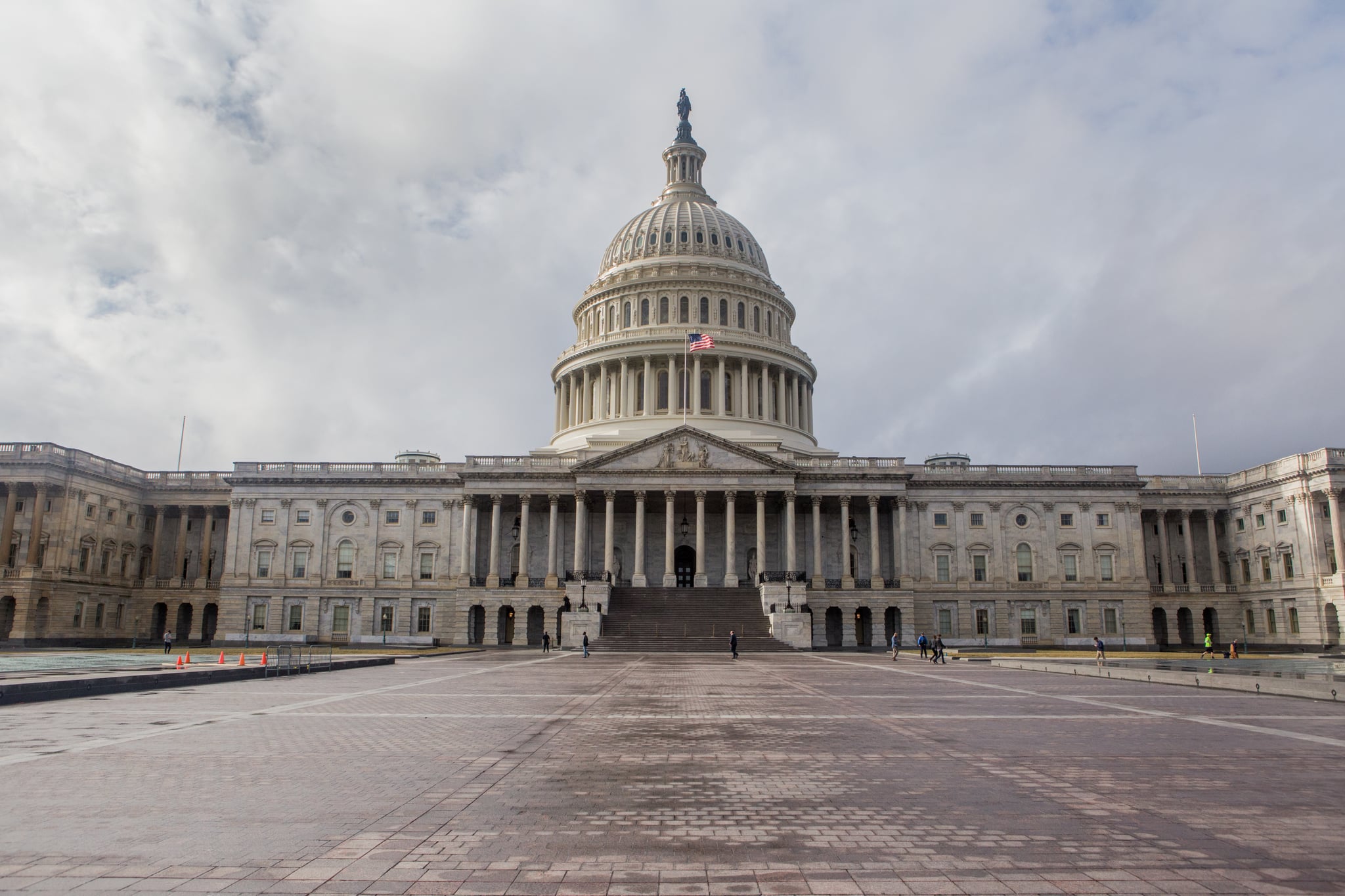 On Thursday, March 11, the House passed two gun-control bills that would tighten regulations on commercial gun sales by expanding background checks. The two bills are H.R. 8, the Bipartisan Background Checks Act of 2021, and H.R. 1446, otherwise known as the Enhanced Background Checks Act of 2021 — and many are applauding the steps toward gun restrictions. If you're feeling a bit confused about the exact details of the H.R. 8 bill, we've broken down exactly what it means for the country and what is still needed to set the legislation in place.

If passed in the Senate, H.R. 8 would expand background checks and tighten gun-sale regulations. Specifically, the Bipartisan Background Checks Act of 2021 would broaden background checks for all firearm sales or transfers across the country. Right now, these checks are not required for gun sales or transfers by private sellers, known as the Gun Show Loophole. This bill would also apply to online purchases.

Also, the bill still allows temporary trading and sharing of firearms at shooting ranges, on hunting trips, or wherever it is necessary to prevent "imminent death or great bodily harm."

Although it will be difficult to get the H.R. 8 bill past the Senate, where it needs at least 60 votes to go to the president to sign, the Democrat majority in both chambers of Congress has paved the way for the passing of this bill in the House — eight Republicans supported H.R. 8, while just one Democrat opposed it.

Majority Leader Chuck Schumer has committed to getting H.R. 8 on the floor of the Senate for a vote. In a press conference, Schumer said, "Last time, [H.R. 8] went into Mitch McConnell's legislative graveyard. The legislative graveyard is over. H.R. 8 will be on the floor of the Senate and we will see where everybody stands." He continued, "No more thoughts and prayers — a vote is what we need."

Moreover, the White House has also made it more than clear that President Joe Biden is prioritizing gun control. Press Secretary Jen Psaki said Biden is "not afraid of standing up to the [National Rifle Association]" and has advocated for "smart gun safety measures." As the president is committed to passing stricter gun control, outlined in his own gun-policy plans, getting the bills passed in the Senate will be the hurdle to overcome.