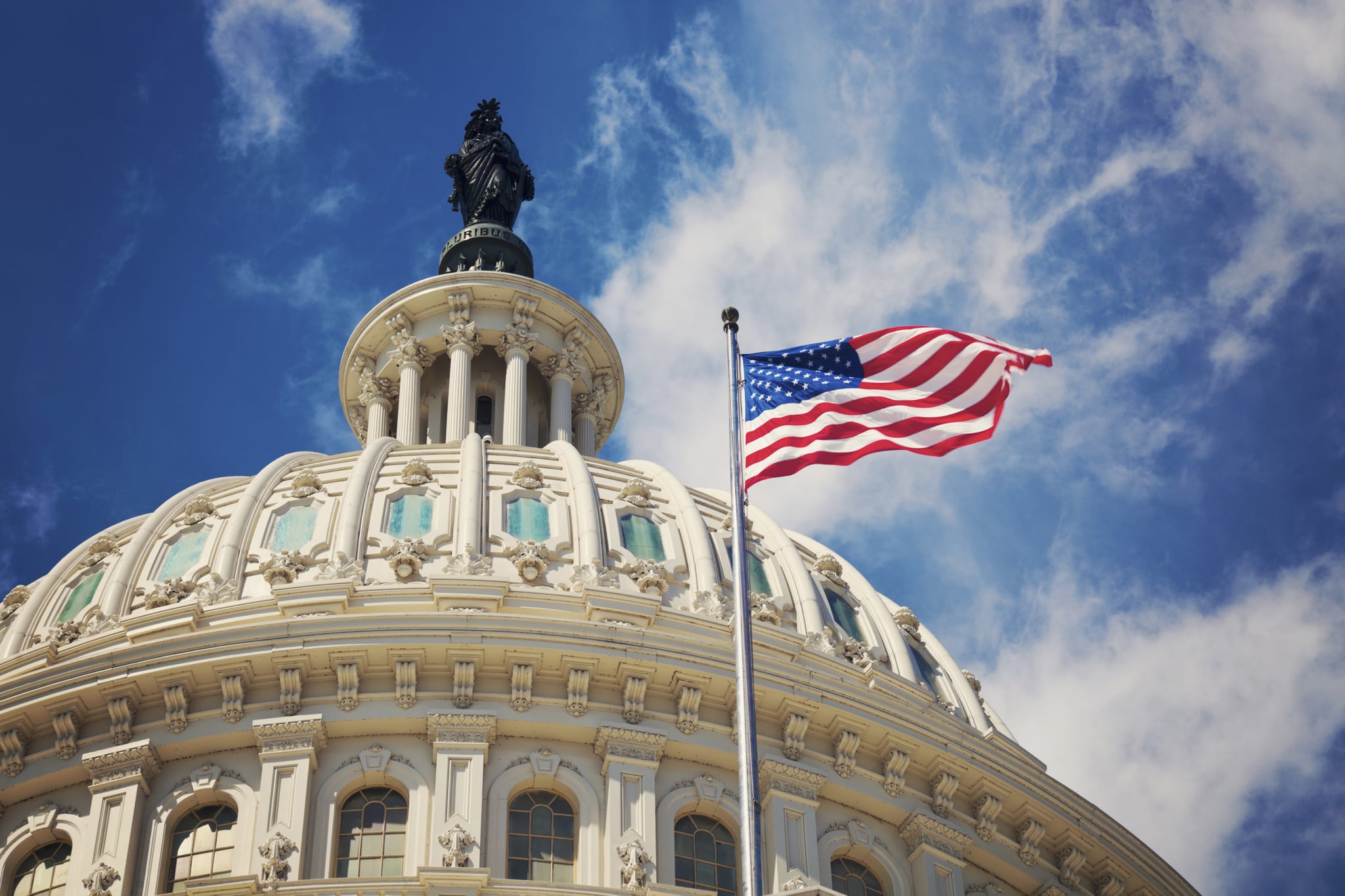 On March 11, the US House of Representatives passed two measures aimed at strengthening background checks for gun buyers. Both pieces of legislation will now go to the Senate, where they'll need 60 votes to pass. According to NPR, it's unclear whether there's enough support in the Senate to send the bills to President Joe Biden's desk, but advocates for stricter gun laws argue that they're an important step in tackling the epidemic of gun violence in the US.

The first bill, called H.R. 8, would expand background checks to private sales. The second aims to close the Charleston loophole, a term used to describe what many view as a gap in the background check system — one that has had tragic consequences.

What Is the Charleston Loophole?

When someone buys a gun from a licensed dealer, the dealer is required to run a federal background check on the prospective buyer, through the National Instant Criminal Background Check System (NICS). The buyer fills out a form with information about themselves and the potential purchase, and the dealer relays that information to the FBI. This can be done over the phone or online, and results are typically delivered in less than two minutes.

The Charleston loophole comes into play when those results take longer. Current federal law gives the FBI three business days to investigate a background check. If three days have passed and the background check still isn't complete, the firearm dealer may legally sell the gun to the prospective buyer. This is known as a default proceed sale.

Why Is a Default Proceed Sale Called the Charleston Loophole?

The Charleston loophole gets its name from a 2015 mass shooting, in which Dylann Roof murdered nine worshippers at the historic Emanuel African Methodist Episcopal Church in Charleston, SC. Roof had previously been arrested for a felony drug charge, but the FBI agent performing his background check encountered flaws in paperwork and communication with local police that prevented her from confirming he was convicted. A conviction would have meant an automatic denial of the gun purchase. Roof was convicted of that charge, but the agent was unable to find proof in three days, so Roof was able to purchase the gun that was later used in the shooting.

What Causes This Delay in Background Checks?

If a background check isn't passed, it's either denied or delayed. If a person meets one or more of the federally prohibited criteria for owning a gun, they're denied the ability to purchase a weapon. But if their background check is delayed, that means that their profile has been matched with "either a state or federal potentially prohibiting record containing a similar name and/or similar descriptive features." Essentially, it means the FBI requires more time to investigate whether or not it's an accurate match, which would disqualify the buyer.

But investigating those potential matches isn't easy, and requires accurate records and time. In the case of Roof, his original arrest record listed the wrong county. When the FBI agent called that county's police department, she was sent to a different county. Unable to find contact information for this county in her records, she called one with a similar name, which of course had no record of the case. Three days passed while she waited to hear back from prosecutors, and the gun was then sold. That wouldn't have been the case had the agent been working with accurate information or had more time to get to the bottom of the discrepancy.

What Does the House Bill Do to Close the Charleston Loophole?

The bill that's now headed to the Senate would extend the three-day waiting period to 10 days, in order to give the FBI more time to investigate background checks. The House voted 227 to 203 to pass this measure.

Critics of the Charleston loophole say that it allows people who shouldn't otherwise own a gun to slip through the cracks. According to an FBI report, in 2018, 4,240 background checks were denied after the three-day period had passed; 3,960 had already resulted in a gun sale. That year, 93 percent of people without cleared background checks were able to purchase a gun. Extending the three-day period to 10 days would allow more time to investigate cases such as that of Roof.

However, others say that the three-day waiting period can be the difference between life or death for someone who needs a gun to defend themselves, and that expanding it would only exacerbate that issue. Ultimately, that's up to Congress to decide.