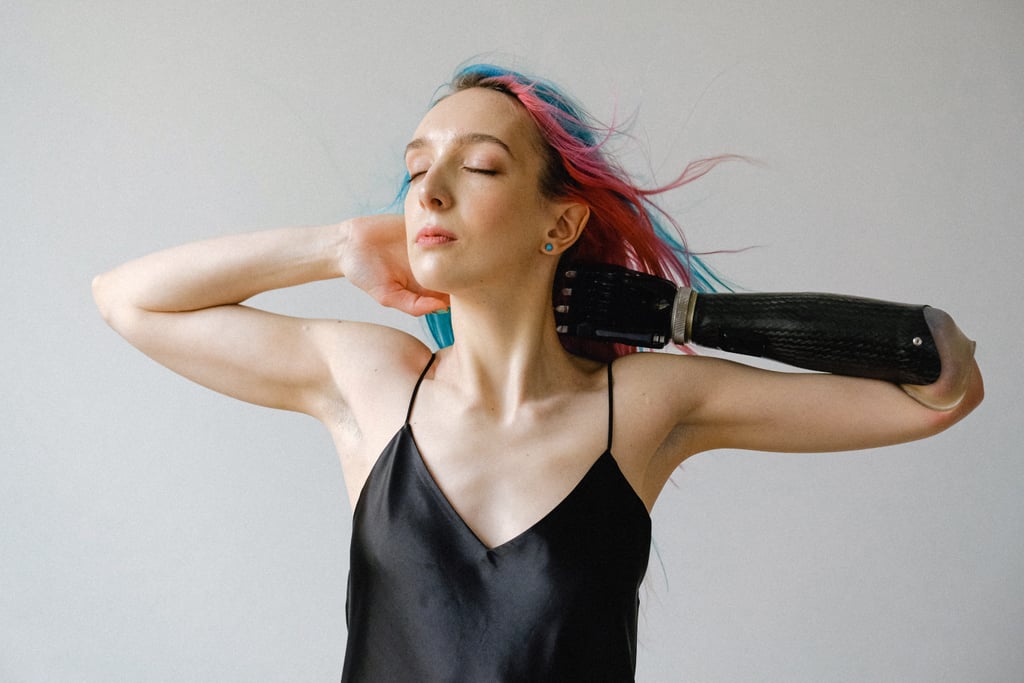 #SayTheWord: On Disability, Language, and the Mechanics of Social Change

I have never known an editor who exclusively writes standards to be even mildly progressive. In my experience, standards editors in legacy media tend to be so married to process, and formality, and precedent, that they are some of finest, most loyal champions against change. They are the arbiters of the status quo, of the myths that function as tools of white supremacy in newsrooms, among so many other ills. The ones who insist their staffs belong in silence in their public lives when it comes to Black lives, and the election, and the Jan. 6 insurrection, and so on. Traditionalists, through and through.

How can we root out ableism in media when it's as widely ignored as it is, for one, but also so pervasive in the language we use?

What inspires me, by contrast, is what happens when you abolish systems that do harm and institute ones that do active good in their place. That potential alone is enough to fuel me in writing new, equity-driven standards at POPSUGAR, where I also write about social justice and the common good. The question that's on my mind this week is: how can we root out ableism in media when it's as widely ignored as it is, for one, but also so pervasive in the language we use?