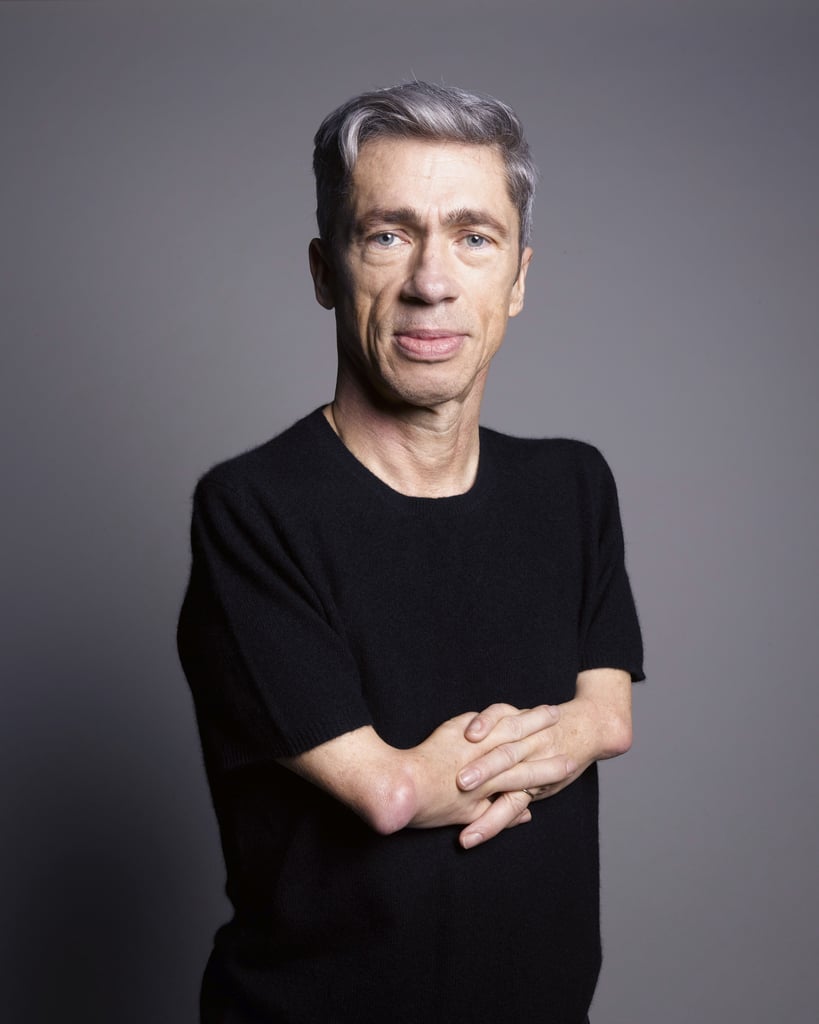 Mat Fraser on BBC's CripTales: Written, Directed, and Acted by People With Disabilities

That BBC America's CripTales does more with 15-minute shorts than some portrayals of disability do with a feature-length film speaks to a fundamental truth about work written, directed, and acted in by the people whose stories it tells: it's just plain better. In the words of novelist Margaret Echard, "Truth is not only stranger than fiction, but far more interesting."

Why, then, do we settle for able-bodied people's imagination of disability when reality is far more rich, far more vibrant, and far more powerful than Hollywood has ever given it credit for? That's what Mat Fraser (His Dark Materials, American Horror Story) wants viewers to ask after watching the series of six shorts that he curated for the BBC — including his own. "What I would hope is that they find themselves dissatisfied with lesser portrayals of disability — with less authentic versions of what they know in their insides is the truth," Fraser said. "And to not put up with it."

Coproduced by BBC Studios' documentary unit, CripTales tackles modern-day issues of disability through fictional monologues, and does it superbly well. No wonder, when every actor, writer, and director attached to the project is disabled: a landmark for representation. If this series teaches us viewers anything, it's that people with disabilities deserve all the grace to speak for themselves that able-bodied people enjoy by default. And for a community of actors and creatives whose talents we have yet to know enough of, Fraser, 58, has been able to give just that.

In honor of National Disability Employment Awareness Month, CripTales is now available to stream for free and without a log-in on BBC America, AMC, IFC, SundanceTV, and AMC+ throughout October. Ahead of the series's Oct. 1 premiere, Fraser spoke with us over the phone about curating these shorts, how to nab an Oscar, and why "there's never been a better time to be disabled in drama."

Related:
People With Disabilities Still Face Barriers at the Polls — but Their Voice Is Crucial This Election
Previous Next Start Slideshow
BBCDisability