Ava DuVernay's 13th documentary is the kind of material that school textbooks should (but aren't) made of: a striking exploration of the relationship between slavery and the modern-day prison industrial complex. The documentary covers several stories about African American people, including those about Emmett Till and Trayvon Martin, and ties the pieces together in a way that illuminates how prejudices can drive political decision-making. It's hard to watch, but only because it's deeply truthful and heartbreakingly illuminating.

Watch it now on Netflix.

Netflix
Sexy Movies to Stream on Netflix in August, Because the Only Place You Should Be Is Indoors
by Corinne Sullivan 6 days ago 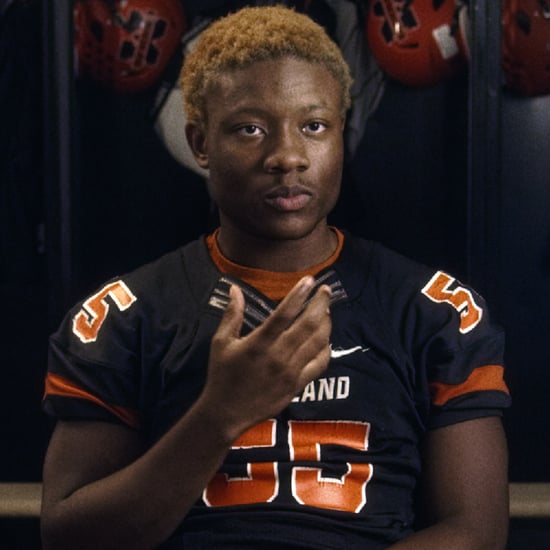 Netflix
A Murder in West Cork: What Happened to Sophie Toscan du Plantier's Holiday Home?
by Stacey Nguyen 3 weeks ago