I'd love to blame Hillary Clinton's loss on men, but I can't. According to exit polls, 53 percent of white women voted for Donald Trump. Does that mean this is partly women's fault? 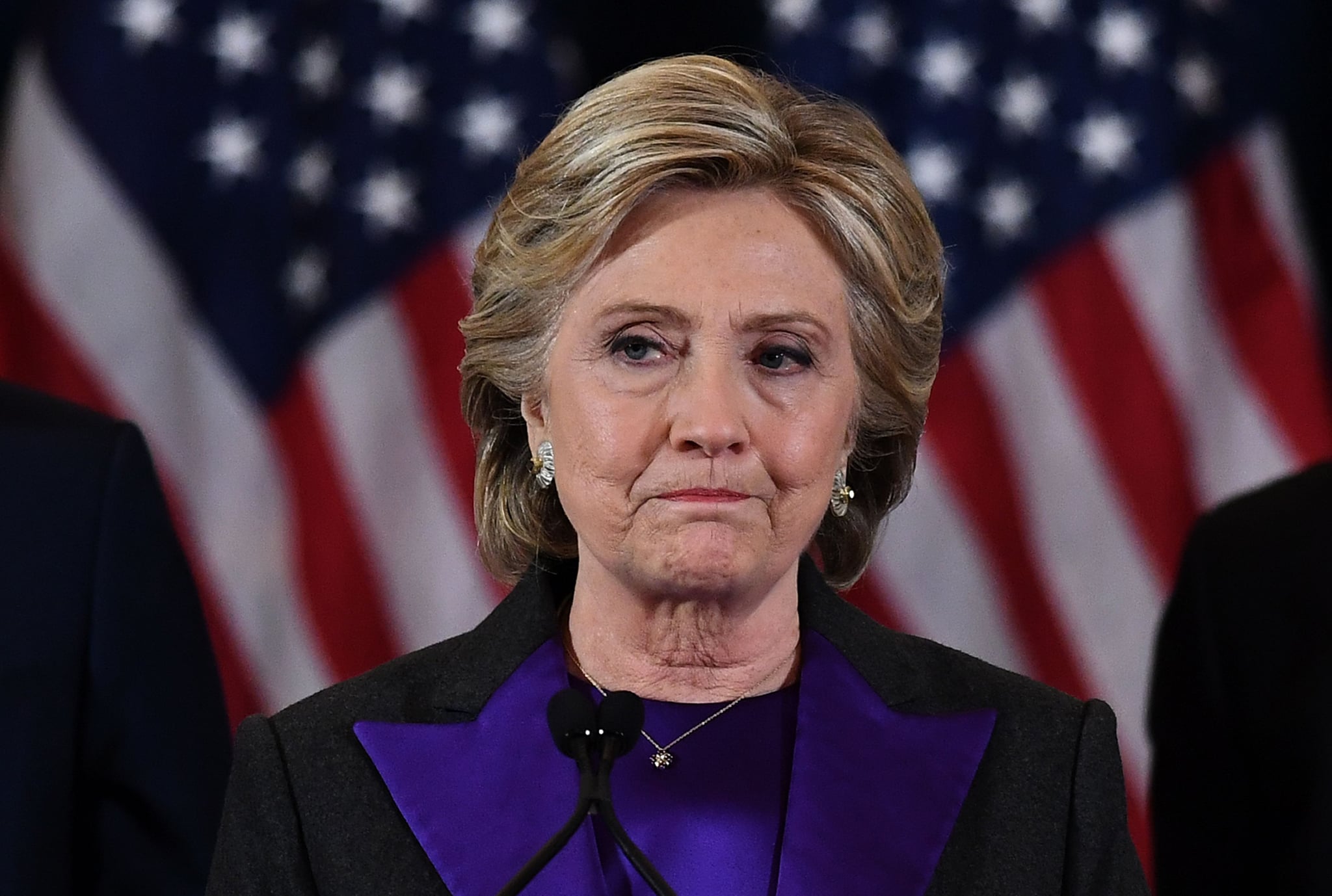 Before we attempt to unite the country politically, American women need to bring our own gender party together. No matter what your stance on the economy, foreign policy, or other issues, we women must rally together to elect a candidate in 2020 who openly respects our gender, takes sexual assault seriously (and hasn't been accused of it), and will actively campaign on behalf of women's rights, be it the choice to have an abortion or equal pay.

But first, let's review the stats for the 2016 election reported by CNN: 54 percent of women overall voted for Clinton. 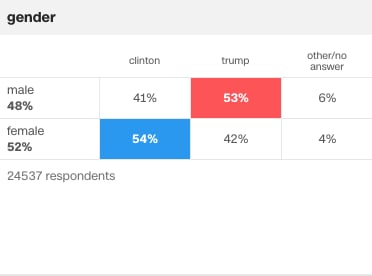 When we break it down by gender and race, however, we learn that 53 percent of white women cast their ballots for Trump, while 94 percent of black women and 68 percent of Latina women voted for Clinton. 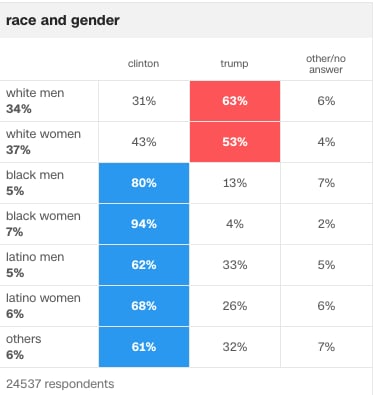 As a white woman, I personally find this to be extremely disappointing. That said, one of my goals is to understand the other side, because the only way to reform as a country is to listen, have conversations, and eventually compromise. After doing some research, I learned about the "Ivanka voter."

We can't point fingers or isolate our sisters because of their political views.

According to BuzzFeed, the Ivanka voter lives in a well-to-do suburb, has expensive jeans, is educated, and believes Ivanka is elegant. "If Trump produced someone that classy, that's a testament to something," one female source said in the article. She is fiscally conservative and socially moderate to liberal. Although the article came out before the election, it may very well explain who some of that 53 percent are.

(And ladies, I get it. Ivanka is a badass businesswoman, mother, and eloquent speaker. That said, she is not going to be our president come 2017.)

We can't point fingers or isolate our sisters because of their political views. It's their right. What we can do is try to open the dialogue between women.

This is my attempt to start the conversation. In the words of Beyoncé, "OK, ladies, now let's get in formation!" and come together.

As President Obama so eloquently stated, "Don't boo, vote." And in this case, voting is closed. So, don't just "boo" and complain on Facebook, but instead go out and talk to your fellow females! Call up your Republican aunt in Michigan, hear her side of the story, and tell her yours. Find common ground. Join (or start!) a feminist group. Participate in the next campaign by cold-calling other women or visiting a local college campus. Whatever your choice of action may be, American women have work to do before the 2020 election. Don't look back and regret how you spend the next four years. Don't wish you did more.

According to this map created by Survey Monkey, if every millennial had voted (and they didn't!) in the 2016 election, Hillary would have won. What if we united the millennial female population across race lines? Then how much power would young women have?