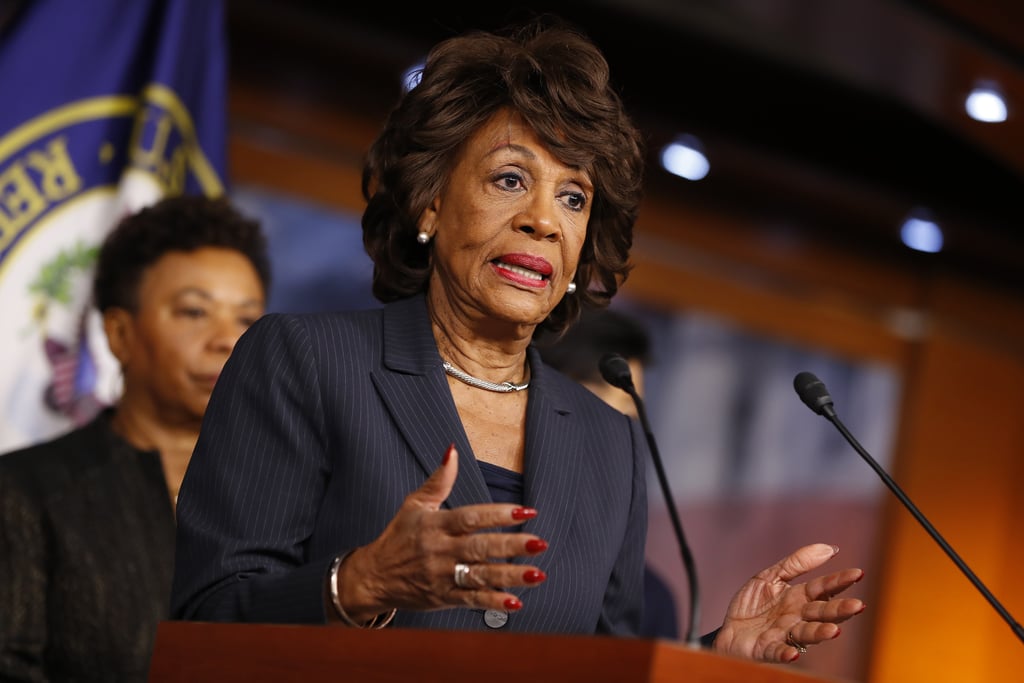 Congresswoman Maxine Waters represents California's 43rd congressional district. Waters was first elected to office in 1977 and has since served as the representative for several districts in California.

The 78-year-old Democrat is widely revered in Congress. Known for her outspoken nature, she was particularly vocal about the Los Angeles riots of the early '90s. Now, Waters frequently slams the Trump administration in her own glorious ways. Recently, Waters referred to the existing cabinet as "a bunch of scumbags who are all organized around making money." You don't want to mess with her.