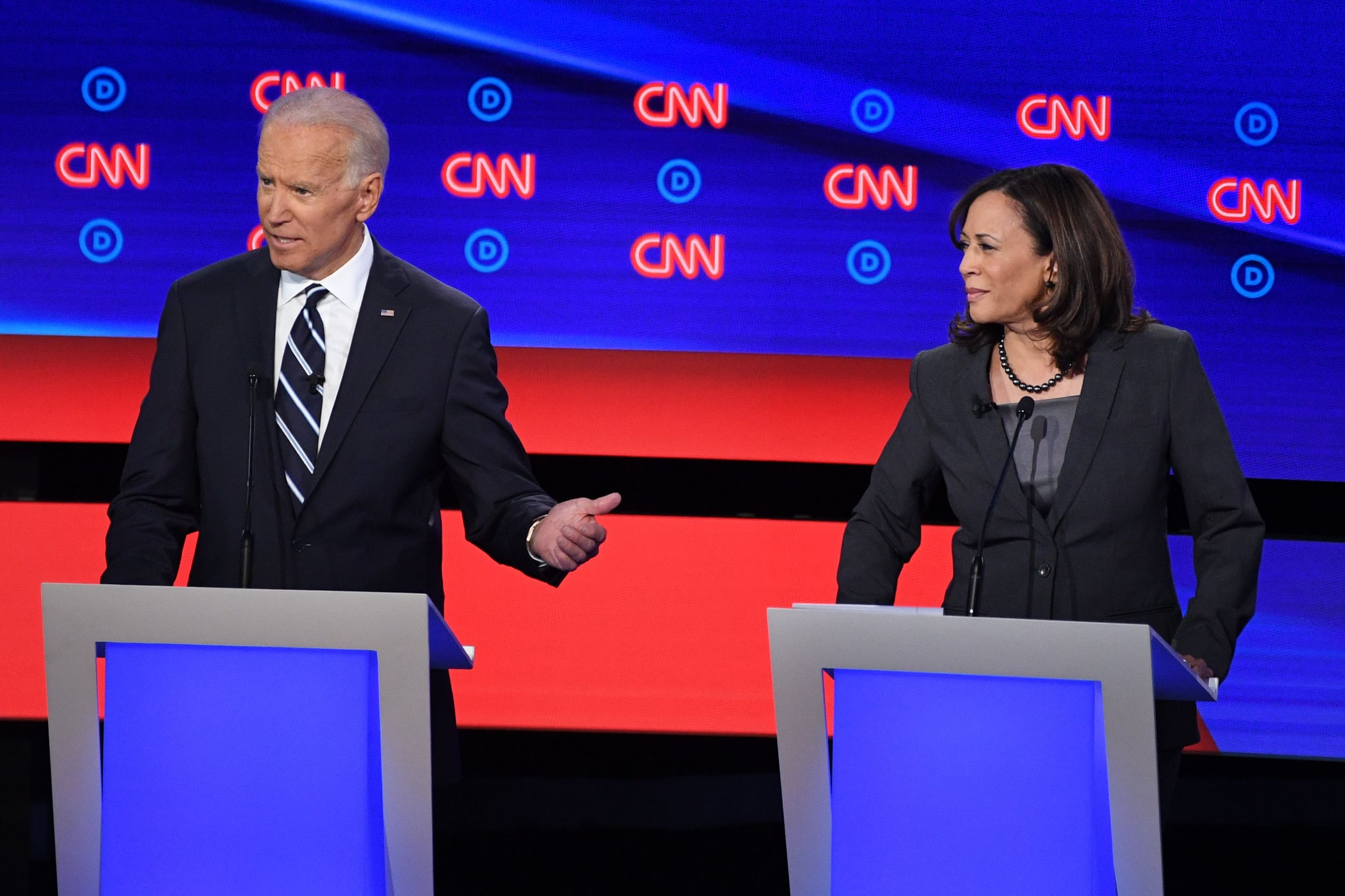 The process of fracking is as complicated as it is controversial. Recently, fracking has become a high-profile issue in the presidential election, as President Donald Trump falsely claimed that presidential candidate Joe Biden, if elected, would ban fracking. Here's an explainer on how fracking works and how Biden plans to approach it.

Fracking is the more common name for the process of hydraulic fracturing, which is a method of extracting oil, natural gas, geothermal energy, or water from deep underground. In the United States, it's primarily used to extract natural gas and oil from shale rock.

The first step of fracking is drilling a deep well, lined with steel casing to prevent contaminating groundwater. Once the drill reaches its target depth (up to one to two miles deep), it starts drilling horizontally, up to thousands of feet away from the original well. Then, a sort of perforating gun made up of explosive charges punctures tiny holes in the steel casing along the horizontal segment of the well. A mixture of water, sand, and chemicals is then pumped down the well at a high pressure, and this mixture is specifically designed to seep into the rock formation and expand the fissures — that's when the fracturing happens. The pressure on the rock formation causes the desired substance — whether that's oil, natural gas, or water — to return to the surface. In short, fracking involves drilling deep underground and spraying a mixture of water, sand, and chemicals to release natural elements to the surface.

Why Is It Controversial?

Fracking is a hotly debated topic, with just as many advocates as critics. Its advocates say fracking has decreased natural-gas prices, therefore lowering gas bills for consumers. Fracking also increases gas security and reduces the United States' dependence on foreign oil. In 2019, oil production in the United States reached its highest level in 14 years. When we're producing more of these resources, we're less dependent on sourcing them from foreign countries and therefore keeping more money and security in the states. Fracking has also created jobs, although those exact numbers are under dispute and difficult to separate from the general oil and gas industry.

While the economic effects of fracking seem fairly positive, the environmental effects tell a different story. Critics of fracking say it poses serious environmental threats. For one, fracking is incredibly water-intensive and can strain local communities in areas where water is scarce. Most of the water used in fracking isn't recycled, and there are also environmental costs of transporting such large amounts of it. And because that water isn't recycled, there are concerns about its disposal, particularly around groundwater contamination: the EPA has found evidence that hydraulic fracturing activities can impact drinking-water resources. In 2013, three wastewater treatment plants in Pennsylvania were charged for discharging fracking wastewater into the Allegheny River — the water source for the city of Pittsburgh. In addition to water disposal, there have also been issues at fracking sites. The New York Times reported that more than 18.4 million gallons of oils and chemicals were spilled, leaked, or misted into the air, soil, and waters of North Dakota from 2006 through early October 2014.

In areas with heavy fracking, there are higher instances of earthquakes, air pollution, and premature or high-risk pregnancies. In addition to real-time environmental concerns, many critics also believe fracking is a short-term solution that's diverting energy away from the development of more sustainable methods of energy production.

Where Do Joe Biden and Kamala Harris Stand on Fracking?

Biden believes in managing fracking but not eliminating it. He said in a speech in Pittsburgh, "I am not banning fracking," probably in rebuttal to Trump's false claims that he plans to do so. While fracking is not explicitly mentioned in Biden's environmental plan, he plans to "require aggressive methane pollution limits for new and existing oil and gas operations." He also plans to "ban new oil and gas permitting on public lands and waters."

As a presidential candidate, Kamala Harris's platform included banning fracking. But as Biden's vice president, she's aligned with his plan. During the vice presidential debate, she repeated that Biden would not ban fracking and that his administration would focus on creating new jobs in renewable energy.