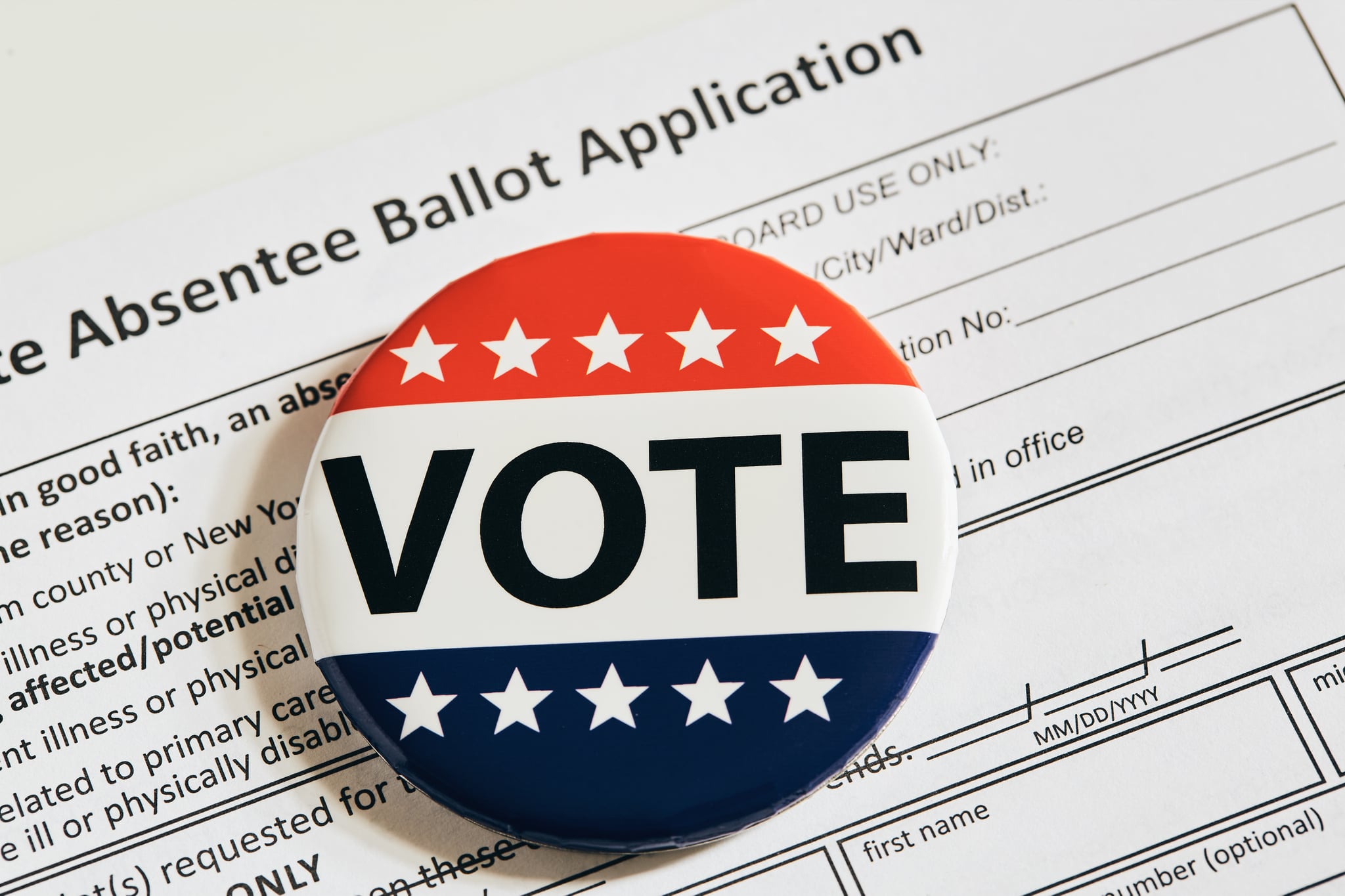 We live in a country where we have the right to vote for anyone we choose. However, the reality of our two-party system means the winner of the presidential election will be one of two people: the Republican Party's nominee or the Democratic Party's nominee. It's been that way since 1852, and at this point, there's too much money, power, and deeply entrenched belief wrapped up in these two parties for things to change anytime soon. Given that 48 of the 50 states pledge their electoral votes to the winner of the state's popular vote — regardless of how closely the vote is split — the system simply doesn't reward second place, much less third.

That's not to say third-party candidates are powerless. In fact, they can make a significant impact on presidential elections — just not the intended one.

For example, in the 2016 election, both choices for president were fairly unpopular. As many as one in four Americans had an unfavorable opinion of both candidates. (And if you need any more proof of how contentious politics in the US have become, that number is double what it was in 2012 and about four times higher than in 2008.) This led to a large number of people voting for the candidates of two of the country's better-known alternative parties: Libertarian Party nominee Gary Johnson and Green Party nominee Jill Stein. In Michigan, Johnson and Stein got 4.7 percent of the vote. Donald Trump beat Hillary Clinton by just 0.3 percent, thus gaining all 16 of Michigan's electoral votes. While there's no way of knowing which of the two candidates voters would have chosen had they not gone third party, it's possible those votes could have made a difference in the election, especially because this pattern continued in several key states.

Related:
Everything You Need to Know If This Is Your First Time Voting by Mail

Another famous example is the 1992 election, which Democrat Bill Clinton won against Republican George H.W. Bush. In that election, Ross Perot ran as an independent and received a whopping 19,743,821 votes — nearly 20 percent of the popular vote. Bush only lost by around six million votes. Once again, while it's impossible to predict if the outcome would have changed had Perot not been on the ballot, we do know that only one state was won with more than half the votes.

In our society, your vote is your voice. But within a two-party system, there are only so many ways to make a political statement.

George Washington famously denounced the two-party system, but for better or for worse, that's where our country finds itself today. Third-party candidates can have an impact, and past elections have proved that; however, they typically don't have the impact their supporters intend. It's important to remember that candidates like Perot still finish the race with zero electoral votes and that his supporters might have preferred Bush, rather than Clinton, as their second choice.

In our society, your vote is your voice. But within a two-party system, there are only so many ways to make a political statement. It's unfortunate, but the way politics stand right now, a vote for a third-party candidate is futile. Even if you can't stand the idea of voting for either candidate, I'd encourage you to take the lesser-of-two-evils approach and consider which one you can't stand a little less. Instead of refusing to play into the system, make it work for you.