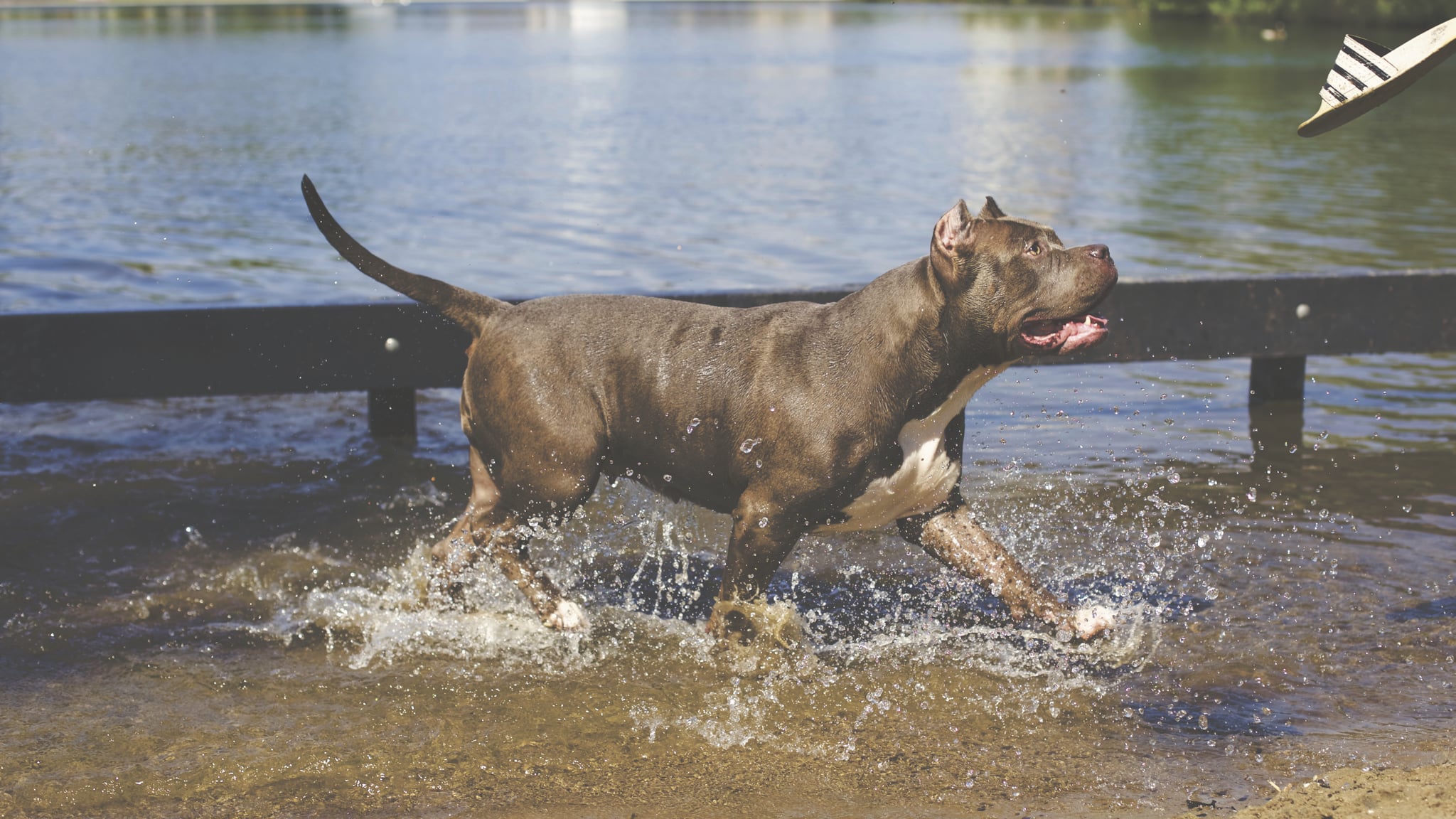 I'll admit it: I'm biased. I know that pretty much every human thinks their dog is the best, regardless of where they got it. But after bringing my pup, Pancho, home from Colombia (which is another story), I'm convinced he actually is the best! Don't get me wrong — I don't have anything against purebreds; I grew up with Dachshunds. But Pancho has shown me just how awesome rescue dogs are, too!

For starters, there's the whole overpopulation issue: 3.9 million dogs enter shelters every year and, tragically, 1.2 million are euthanized. Those numbers truly break my heart. So when you rescue, you really are doing a good deed for the greater canine community. Secondly, they tend to come with a history, which I think makes them more unique. Of course, that history often comes with a set of behavioral traits that may need a bit of retraining. But these things tend to be true, regardless.

Related:
25 Adorable Dog Hybrids You Had No Idea Existed

1. They appreciate the finer things in life

Let me tell you, Pancho does not take a dog bed for granted. Never mind my high-thread-count sheets. I can tell by the way he takes over my bed and rests his head on my pillow . . . or any soft surface, for that matter — a couch, chair, pile of clothes. God forbid he sleeps on the floor!

Because rescues tend to be mutts, they come from a more diversified gene pool, so they're less prone to certain breed-specific health problems (like labs are prone to hip dysplasia.) That means fewer vet visits and bills!

3. They have street smarts

I never worry about Pancho walking down the sidewalks of New York City; I know what he encountered on the streets of Colombia. He even looks both ways before crossing the street! And I have a feeling he could find food if he really needed to (he remembers where he hides his bones!). 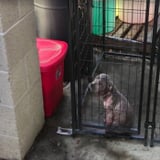 Shelter Puppy Is Overjoyed When Her Firefighter Rescuer Comes to Visit

Speaking of eating, rescue dogs generally aren't finicky when it comes to food. Pancho will literally eat out of the trash. But that doesn't mean I don't want to feed him the best — it's largely why I started a company that delivers healthy meals for dogs. He's not complaining!

Pancho has seen a thing or two in this big, bad world we live in. And I can see it in his eyes — there's a certain sensitivity and soulfulness when he stares back at me. I swear he knows how I'm feeling and when I need a snuggle.

6. They know their boundaries

I honestly don't know if it's true for all rescue dogs, but it definitely is for Pancho: he's very respectful of other dogs' things. If there's another bowl of food on the floor that doesn't belong to him, he won't touch it!

7. They're easy to house-train

Assuming you don't rescue a puppy, this is 100 percent true. Yes, puppies are adorable (and see my point about being attached below . . . you don't need a puppy to create a strong bond!), but it took me all of a week to house-train Pancho, who was probably close to a year when I brought him home. Almost no accidents!

Related:
Abandoned Dog Weighed Only 12 Pounds When He Was Found in Trash Bag

Would you leave the side of someone who rescued you? Exactly. Pancho follows me around pretty much everywhere I go. I never have to worry about him running away, that's for sure.

9. They will love you forever

Now this is 1,000 percent true. There is no limit to the love a rescue dog will give you. They are infinitely grateful for the human who has taken them in, and they will express that gratitude in the form of endless licks and tail wagging.