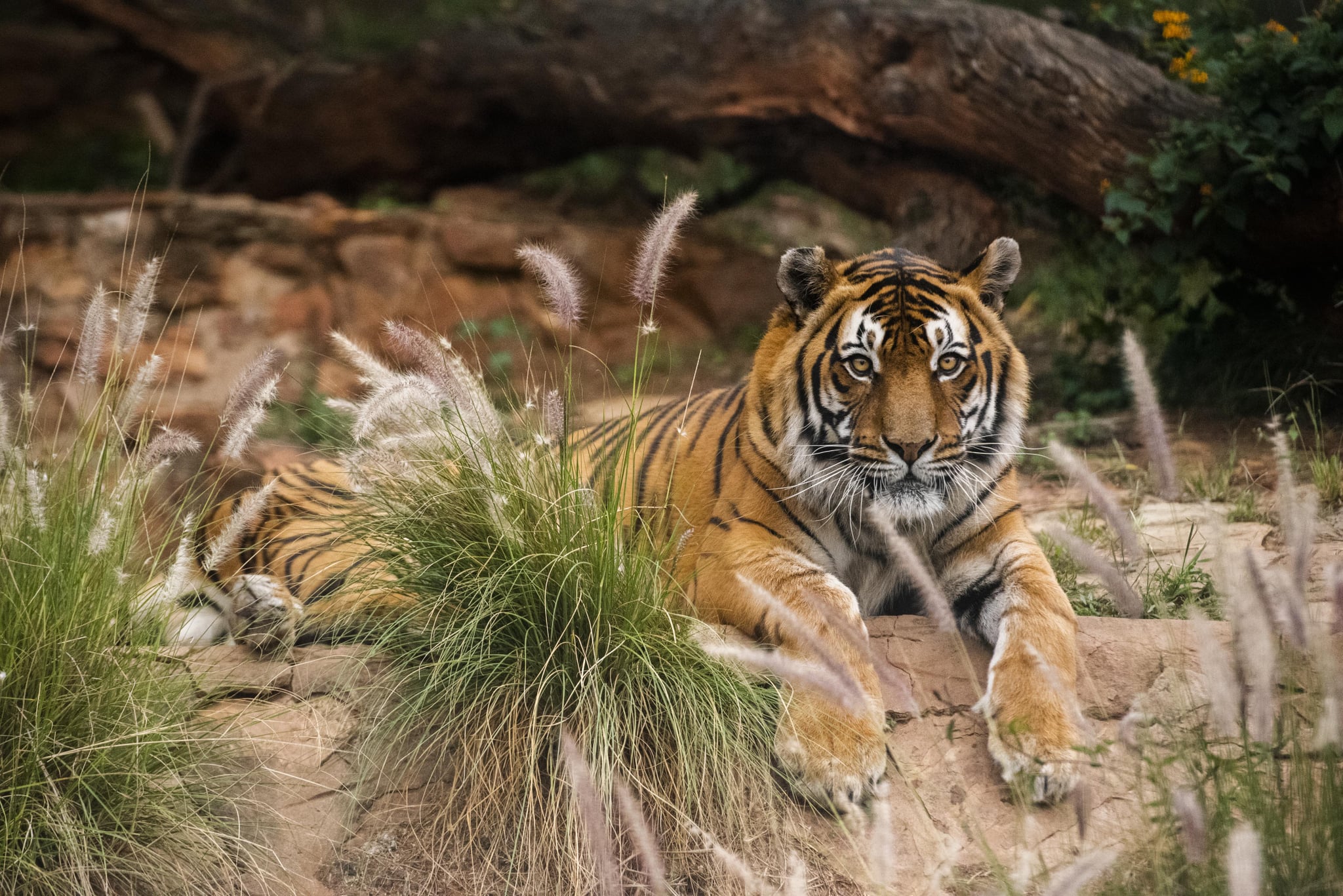 With the booming popularity of Netflix's Tiger King, exotic animals have become a hotter topic than ever. Though the docuseries may have been entertaining, the fact of the matter is that the animal facilities featured in the show aren't ideal living situations for the exotic animals they house. If you were bothered by the lack of animal welfare and want more information on what's wrong with these so-called zoos and how you can help exotic animals all over the world, we tapped a couple of animal experts for some information and ideas.

Related:
Go on a Virtual Tour of Some of the Best Zoos and Aquariums Around the Country!

What Are the Issues With Popular Big-Cat Rescues, Like Those Seen in Tiger King?

According to Dr. John Goodrich, PhD, chief scientist for Panthera and senior director of Panthera's Tiger Program, oftentimes the facilities like those seen in Tiger King have links to black-market trading of animals. Like the docuseries showed Joe Exotic selling his animals to other big-cat collectors, other similar "rescues" sometimes do the same. He also told POPSUGAR, "These facilities often falsely claim to support wild-cat conservation efforts, when in reality, they are doing the opposite."

Kitty Block, president and CEO of the Humane Society of the United States, pointed out that if you want to patronize a facility with wild animals, you should stick with ones that are accredited by the Association of Zoos and Aquariums (AZA) and Global Federation of Animal Sanctuaries (GFAS). This basically means the zoo facilities are held to the highest standards of animal welfare, so you know their animals are being treated well and given a good life, even in captivity.

What Can I Do to Help Exotic Animals in the World?

The first thing you can do to help save exotic animals is to not patronize exotic-animal facilities that are not accredited. Block recommends never going to a place where you can be around wild animals, as it generally means it's not a good situation for them. She also suggests simply spreading the word to people you know about staying away from zoos and animal parks that exploit wild animals. Block also told POPSUGAR, "People can take immediate action now by contacting their federal legislators and urge them to cosponsor the Big Cat Public Safety Act, H.R. 1380/S. 2561, if they haven't yet, and do all they can to get this bill passed immediately."

Where Should I Donate Money to Help Exotic Animals?

Organizations like Panthera, the Humane Society, and the World Wildlife Fund are all designed to help animals and have the main priority of looking out for animal welfare. Dr. Goodrich told POPSUGAR that if you want to put your resources toward helping wild animals, you should look toward conservation organizations that are protecting them in their natural habitats, as that's where the threat to them starts. "One of the biggest threats to wild tigers is the poaching of the species for skins, bones, teeth, claws, and other organs, which are used for traditional medicine purposes throughout Asia," he told POPSUGAR.