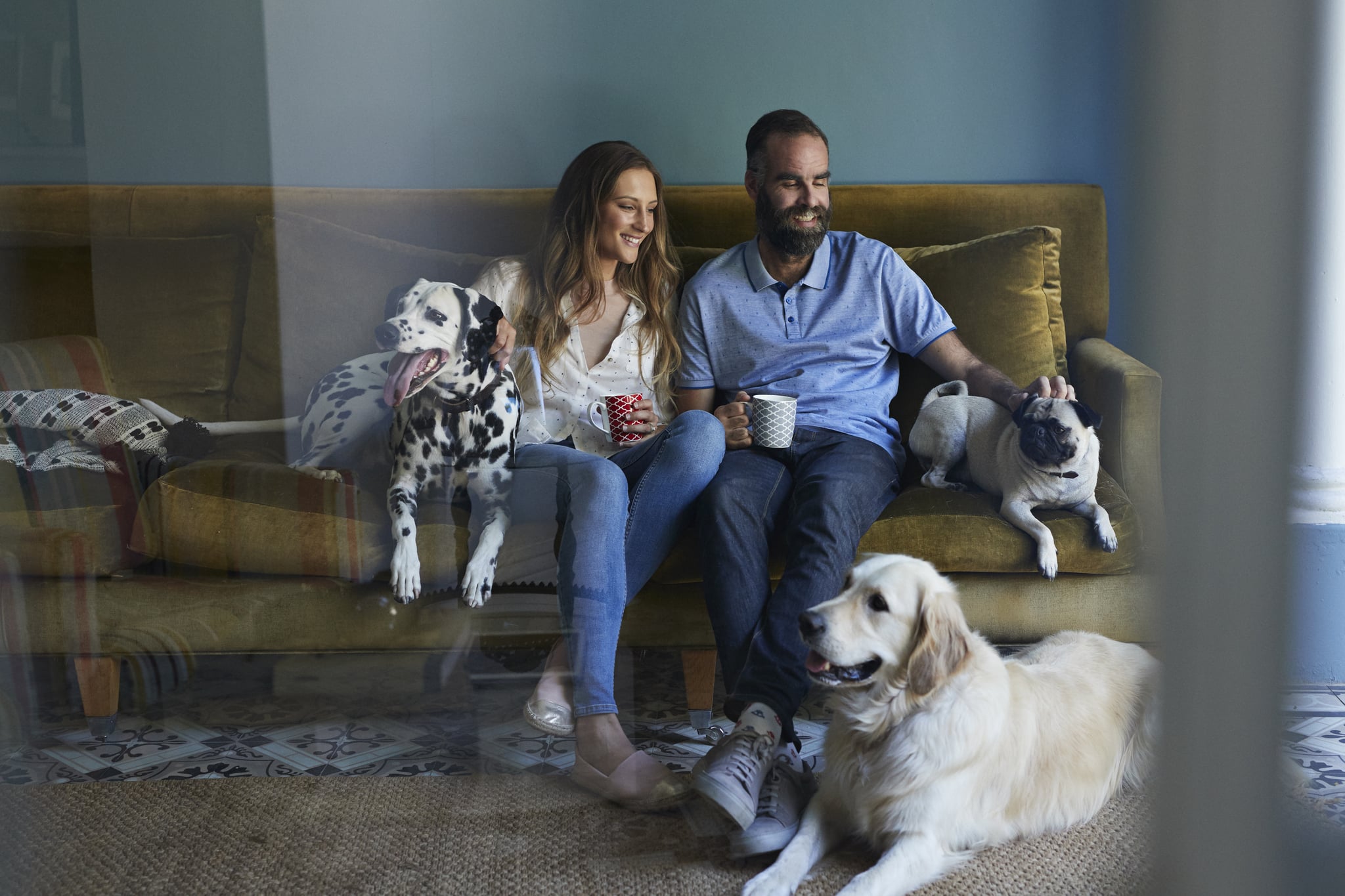 My family has two dogs — one big black labrador and a beagle puppy. "The boys," as we call them, have very different personalities, but share one thing in common: the lab and the beagle both think they are small dogs. Our big boy believing in every ounce of his fur he is a small pup leads to some frustration on my part. He's harder to control on the leash, and jumps up on people — he's sweet and well-meaning (if not the best trained dog ever — oops), but his front legs can reach my shoulders! I'll admit the smaller, easier-to-manage beagle has simply become my favorite dog because, well, he's easier to manage. And now, I worry the lab is secretly plotting against our family in revenge because he has noticed I kinda adore his little brother, but sometimes feel challenged by him. But it turns out I shouldn't be worried that the lab is petty like a human being might be.

Related:
Um . . . Does My Puppy Hate Me After I Correct His Bad Behavior?

Can dogs tell if you have a favorite?

"A pet's love is unconditional, where humans have a lot of conditions," Jennifer Frione, DVM, veterinarian and owner of Lakeside Animal Hospital in South Florida, told POPSUGAR. She adds, "That is why a dog has no clue you love taking car rides with their fur-sibling over them." Dr. Frione also reassures pet parents it's normal to favor one dog over another. "Just like human moms with their human kids, having a favorite can be natural when having multiple animals." But she is also quick to say, "This doesn't mean one pet has more value than the other."

Meanwhile, a dog isn't likely to seek out revenge against a pet parent for having a favorite — like peeing all over the house and then acting all innocent about the destruction (just my personal nightmare?). As Dr. Frione explains, "Dogs start to show behavioral issues not from being preferred over the other but because of boredom, stress, and anxiety." She elaborates, "These symptoms can come from being away from home more, less walks, less contact with their favorite human, or illness."

How can I be sure I'm treating my dogs equally?

Colleen Demling-Riley, dog behaviorist for Dogtopia, offers a few tips for maintaining a peaceful pet home. "The dogs in the house should have one set of rules that they all follow," she tells POPSUGAR. For instance, if one dog is allowed in the bed, all of them should be. But even if you end up giving an extra treat to one of your pups one day, Demling-Riley notes it is unlikely another dog will feel jealous like a human child might. "They don't take it personally, plot to get even, or fret over how unfair life is," she says.

Phew! At least I haven't offended my labrador or driven him to maliciously scheme against me. But I'll be sure to pet him as often as his (sorry) slightly more cuddly, less overbearing brother. It's only fair, and besides — I am deeply touched by the notion of how selfless and loving dogs are. If only we could all be like them! 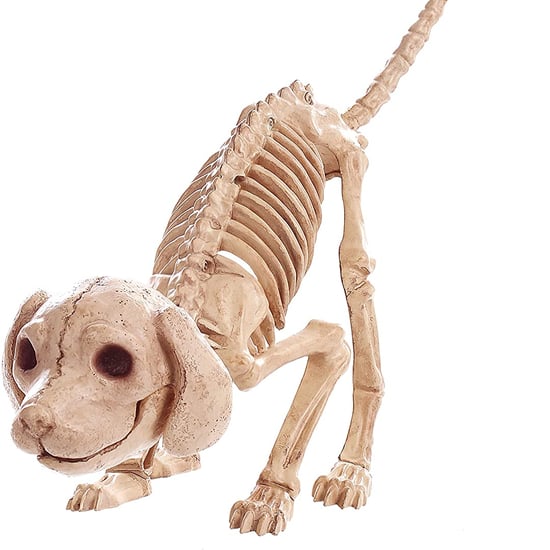