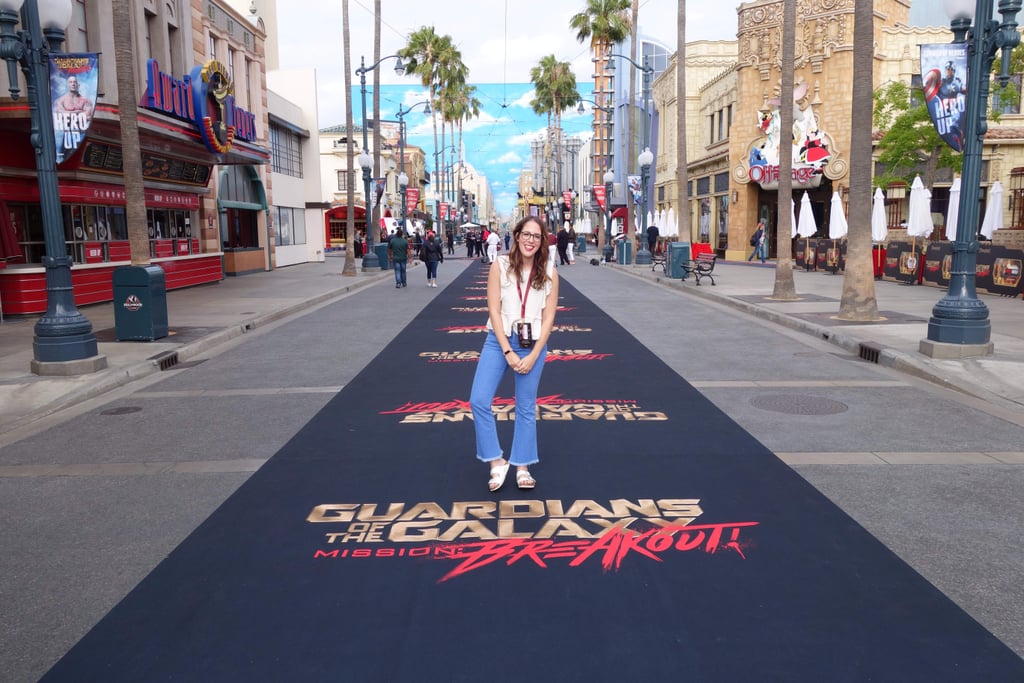 A Theme Park Enthusiast Crammed Your Entire Summer Into 1 Day

For most, a trip to Disneyland is a fun weekend getaway. For me, it's practically my office. As a theme park journalist, I regularly tour land expansions, try inventive park cuisine, and experience new thrill rides before they're open to the public. I love what I do, and it's a joy, but you can imagine my surprise when Disneyland, Walt Disney World, and Universal Orlando Resort all unveiled their big Memorial Day Weekend openings on the exact same day.

What is a ride-obsessed reporter to do when she has to be three places at once? Crisscross the country in the span of 24 hours, of course, flying between Florida and California to see, experience, and eat everything on both coasts that's coming your way at Disney and Universal this Summer.

I walked through Pandora — The World of Avatar, a newly themed land that pays homage to James Cameron's blockbuster film, at night; awoke to witness the grand opening of Volcano Bay water theme park at Universal Orlando Resort; and hopped a plane to Anaheim to ride Guardians of the Galaxy — Mission: Breakout! at Disney's California Adventure.

It was crazy and exciting and obviously tiring, but hey, it's not often you get to fly a banshee, stand at the foot of a volcano, and wave hello to Groot in a span of 24 hours.

Thankfully, everything is now officially open, so you can take your time experiencing these parks IRL. (Phew!) But until you make it there, here's what experiencing a Summer's worth of thrills in a single day was really like.

Previous Next Start Slideshow
Walt Disney WorldSummerDisneyTravelGuardians Of The GalaxyDisneylandMarvelAvatarUniversal StudiosPandora: The World Of Avatar

Pixar
Obsessed With Toy Story? You Need to See the New Pixar Collection at BaubleBar
by India Yaffe 1 day ago