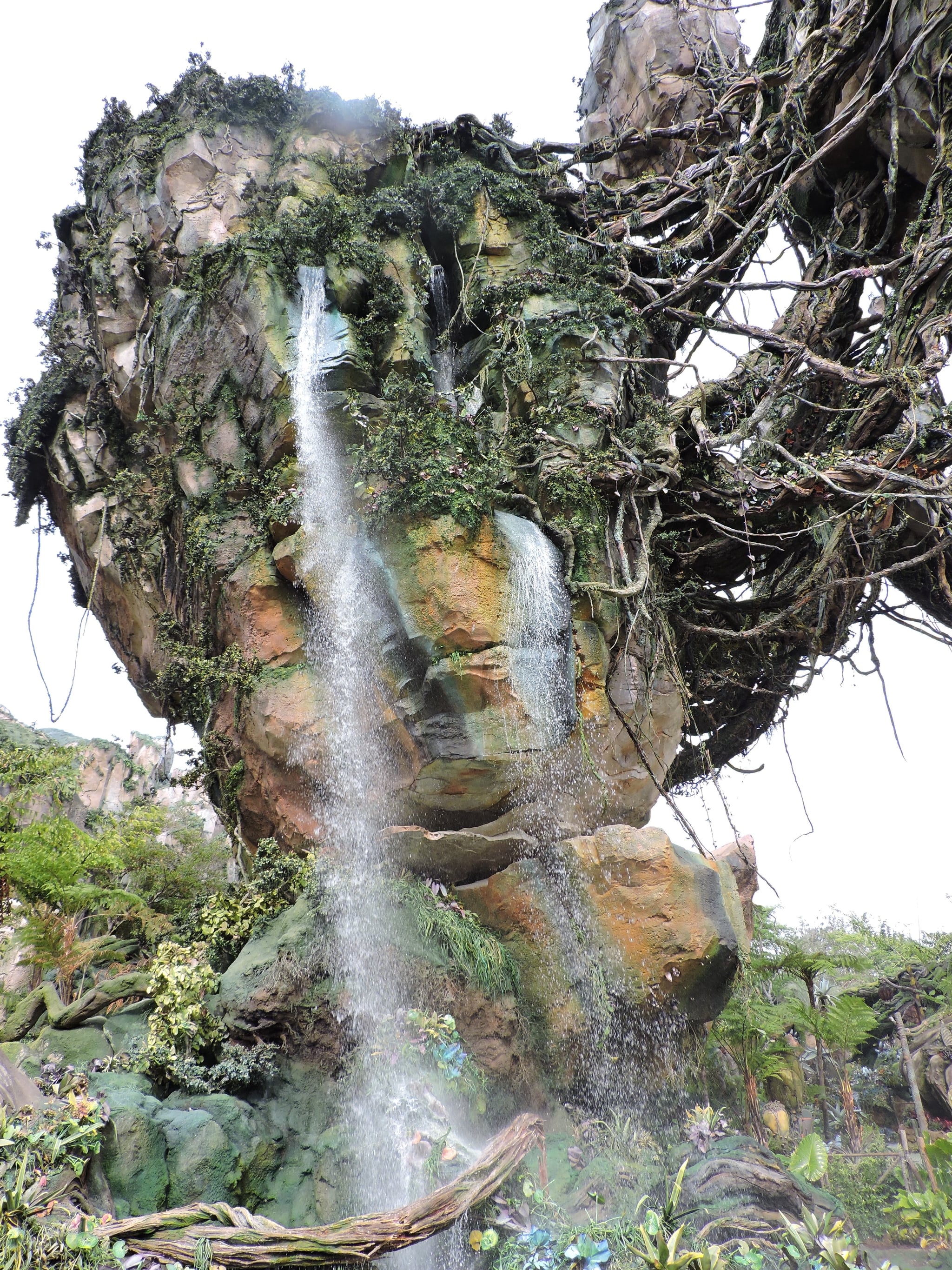 It's been nearly a decade since the release of James Cameron's Avatar and yet Walt Disney World just ushered in an immersive universe inspired by the zeitgeist of the film. Though an Avatar-inspired theme park seems late, Disney is really just preparing itself for what's to come: in 2016, Cameron announced there would be four sequels. So . . . yeah, it seems a little random, but they know what they're doing.

Much will be written about the park design and colossal structures that make Pandora — The World of Avatar what it is, but there's one attraction that really stands out: Avatar Flight of Passage. While previewing the land — located within Disney's Animal Kingdom — prior to its official opening on May 27, I got to board the land's one thrill ride and it was unlike any other.

During Pandora's opening ceremony, CEO Bob Iger quoted Walt Disney when he said, "It's kind of fun to do the impossible." With Flight of Passage, the so-called "imagineers" at Disney have done just that.

The ride is located right under an impressive floating mountain. As you walk through the winding line, you'll pass by various spots that make for great photo opportunities: there's a bridge that overlooks a stream, a cave lined with bioluminescent plants, and a lab that ultimately matches you and your fellow travelers with an avatar. 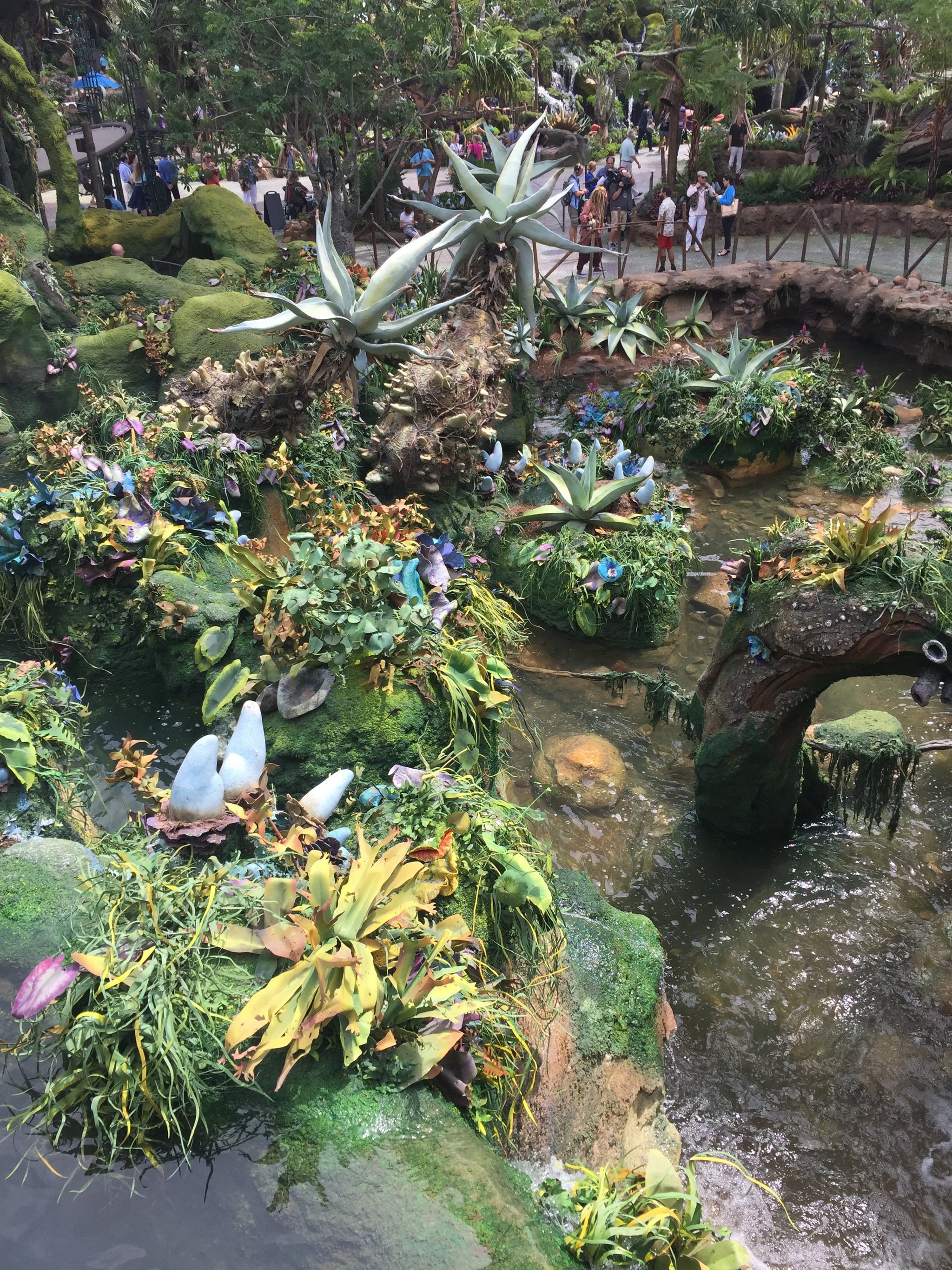 In a video played shortly before the ride, you'll learn that your avatar will be matched with a mountain banshee that will take you on a journey throughout Pandora. Each rider is given 3D glasses and instructed to sit on their own individual vehicle that's shaped pretty similarly to a motorcycle. The ride itself utilizes extremely advanced 3D technology, not unlike Star Tours in Hollywood Studios — except for the fact that this one is way better.

As the ride begins, the immersive 3D screen suddenly transports you to Pandora as you zip through mountains, above the ocean, and into a bioluminescent cave. At times the ride is scary. As these rides go, things do jump out at you. The ride is also incredibly calming at times — a nice balance that is much appreciated by nervous riders like myself.

Disney rides, however, are not complete without that one tiny detail that revolutionizes theme park rides at-large and leaves you stunned. For me, that detail on Flight of Passage was the sensation of the banshee's movement and breathing beneath you. It may sound silly, but it feels remarkably true to life . . . if true life involved floating mountains and all that.

Leaving the ride, I instantly thought to myself, "I can't wait to do that again." Not only because the ride was so exhilarating, but also because I was still trying to figure out exactly how Disney pulled it all off and did the impossible. 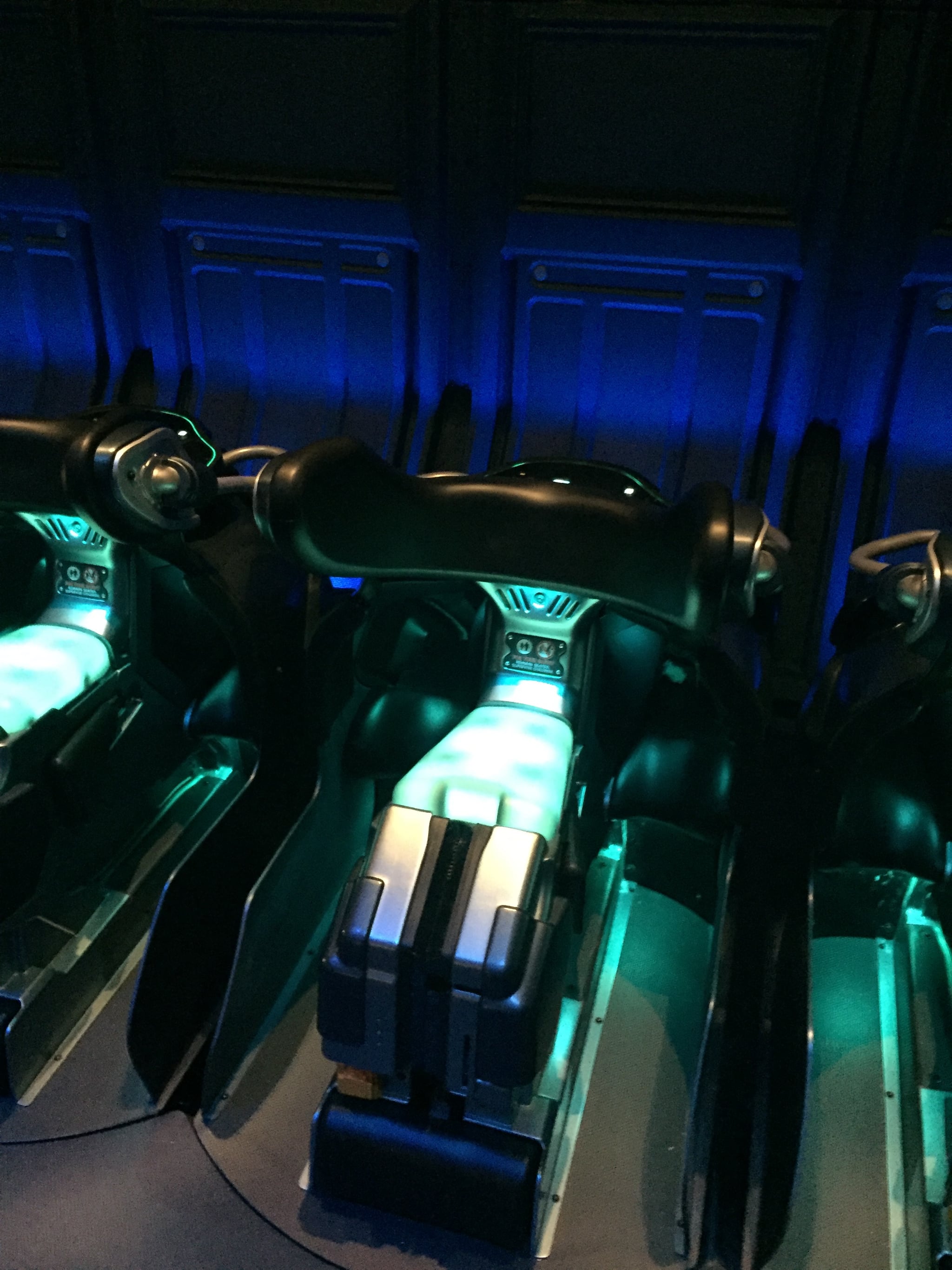 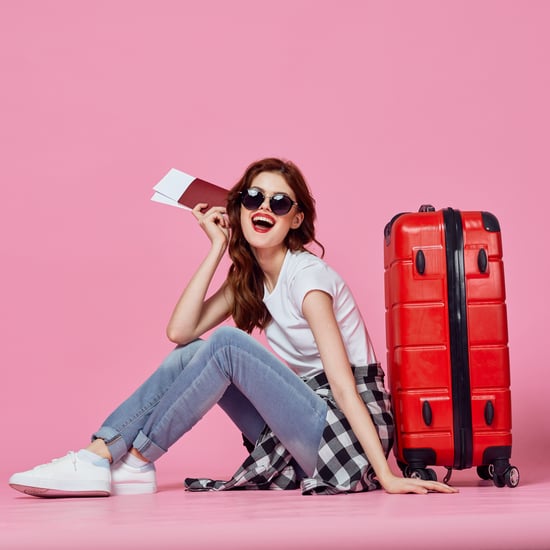 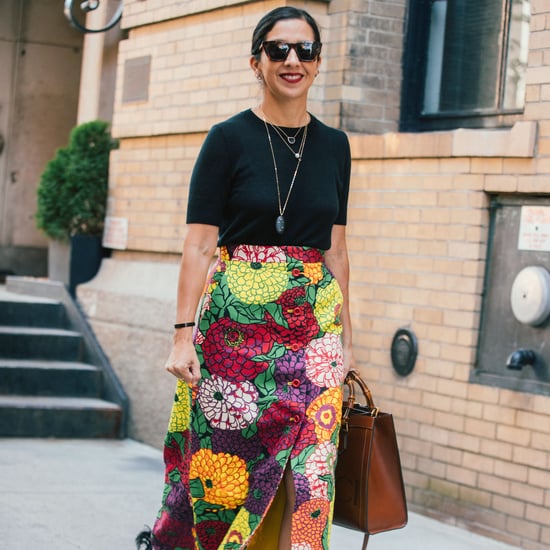