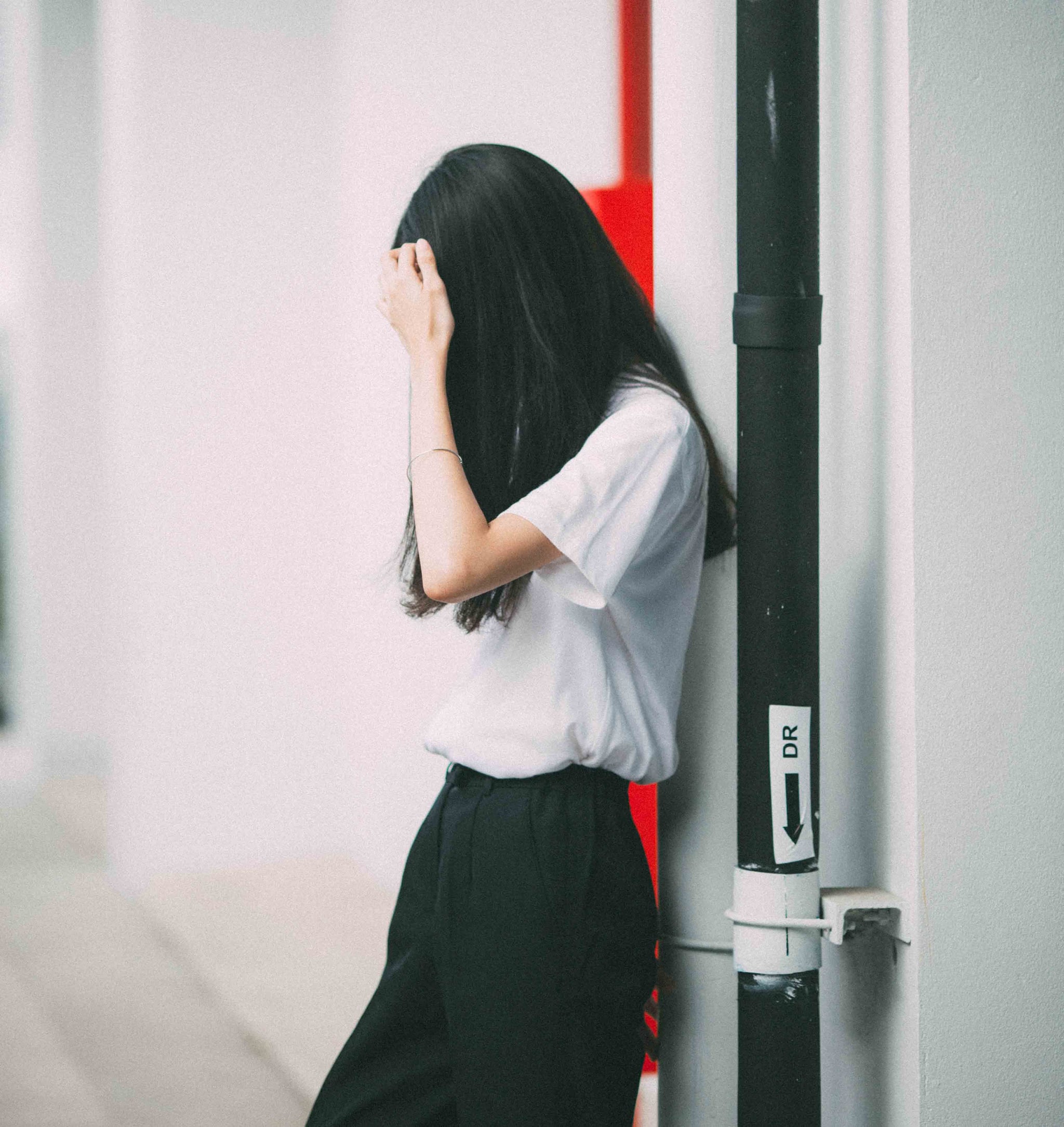 Like any 20-something living in New York City, I am acquainted with failure. Moreover, as a 20-something whose peers all happen to be seemingly well-accomplished and on the road to being the next Mark Zuckerberg, failure might as well be my best and only friend.

Amid the stress of my senior year of undergrad, I decided not to pursue a PhD in research psychology like I had planned since my senior year of high school. And because the startup hype was at its peak at the time of graduation, I followed my eager peers and dove into the exciting wave of tech. Except I belly-flopped on the way down and floundered as I watched my cohorts create companies, buy their first homes, make their first million, and travel the world on company money. On paper, I was just as educated and just as hard-working, but no matter what I did, I couldn't seem to reach their level of accomplishment. I jumped from one job to the next, and I could not seem to build the resilience against the constant sexism and racism in the industry. And believe me, I had heard it all.

I had been in meetings where I was told that I must be very quiet because I was Asian and a woman. Once, the CEO of a startup I worked for reprimanded me for not drinking enough with them and even expressed concern about my work ethic because I did not always want to hang out outside of work hours. Another time, a manager "replied all" to an email chain with data that I had previously analyzed and commented his numbers were the right ones — my numbers were identical to his.

Related:
50 Ways to Feel Better About Yourself When You've Lost Your Self-Confidence

Even as I found fellow women of color in tech and sat through years of therapy, I found that my misery didn't particularly love company; it only made it worse. Every little microaggression got to me. Mind you, I never showed that at work (heaven forbid we have another hysterical woman crying at work!). In fact, I did everything in my power to "lean in" and suppress everything I was feeling. Even as other women would openly weep at my desk, I found myself coldly saying to them, "C'mon. Get it together." The only way I felt I could survive in this space was to put my head down, work hard, and hopefully disappear altogether.

There was something insidious and alluring about the safety of it. And even as my therapist coaxed and prodded and as my well-meaning friends insisted that I just had not found the right company yet, I sank into my comfortable depression.

That is, until six months ago, when my body could no longer take it.

Earlier that day, I sought refuge in Kinokuniya's second-floor cafe and quietly cried while overlooking Bryant Park during my lunch break. At this point, it had become my daily ritual to cry over a bowl of unagi rice. At the end of the day, my manager called me in to a one-on-one meeting, during which he promptly accused me of not "caring" about a project I had worked on for months because I had made the call to pause testing data over the weekends. We had found that on weekends the data was consistently unusable. The thing is, he was present in the meeting when I made the call, and he had agreed to it along with another male colleague. But now, in this one-on-one, he started claiming that the male colleague also agreed with him (I later found that this was completely false).

As he went on and on, I felt my entire body shaking with anger and a wave of nausea wash over me. I could not believe this was happening.

"How could you say this to me?" I snapped. He looked astounded. "Not caring about this project? Are you serious right now?"

He asked me to calm down and not to get hysterical. I immediately stopped speaking because I thought if I opened my mouth, I would throw up.

Related:
What It's Really Like to Quit Your Job, Drop Everything, and Move to Hawaii

I went back to my desk, packed my things, and left for the day. The next morning, I came in early, printed out my resignation letter, and left it on my manager's desk (he had the general habit of arriving in the office around noon). I did not have a backup plan, I did not have any other source of income, but I'd had enough. During my exit interview, with HR present, I told them everything that had happened, and they just stared back at me with complacent and wry smiles that did not reach their eyes. Did I believe they were going to take my feedback seriously? Absolutely not. They had not taken any of the feedback previous women had left them either. But at this point, it did not matter.

As I walked out of the office for the last time, I felt an unfamiliar and overwhelming feeling: joy. For the first time in years, I was taking back control of my life. To others, it may have looked like an irresponsible, irrational, and — dare I say — emotional decision, but it was the best decision I had made in years. Using the years of experience and work ethic I had under my belt, I promptly started freelancing and working for myself. Although freelance life definitely isn't all sunshine and rainbows, it has empowered me to make my own decisions and finally follow my bliss. And just because my road to happiness or success did not follow a linear road does not mean I am lost or going in the wrong direction.

Product Reviews
With This Matcha Tea, I Can Make My Go-To Lattes Any Time, Anywhere
by India Yaffe 7 hours ago