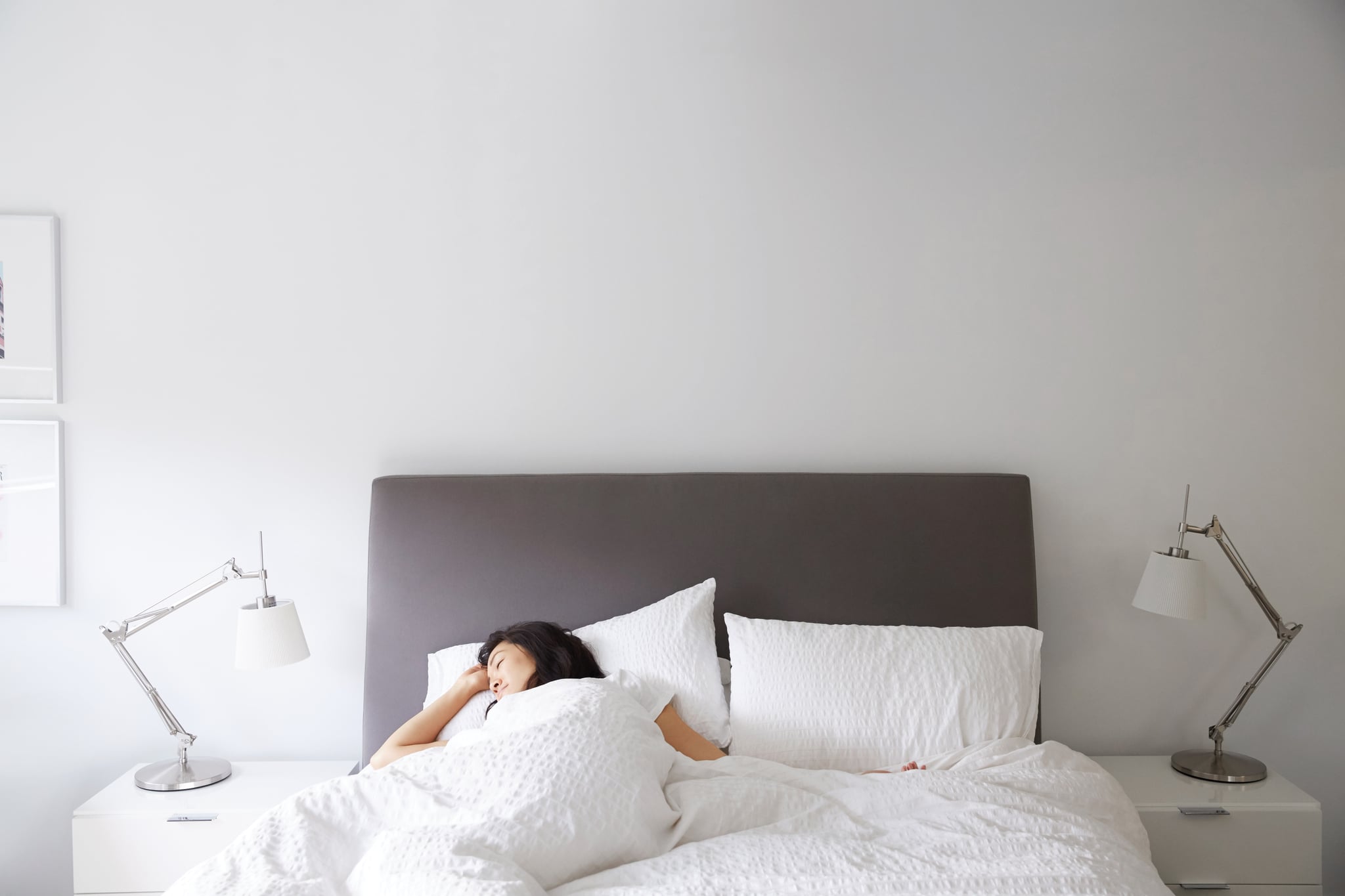 You know that one friend who gets more done in the morning before you even wake up? If you've strived to be an early bird like them all your life but know deep inside you're a night owl, it's time to accept the truth. And now, you can stop feeling guilty and blame it on how you're genetically programmed. According to a study published on Cell Press, some people stay up late and struggle to wake in the mornings because of a mutation in the gene CRY1. Carriers of this mutation have an altered circadian clock, which programs their internal clock to run slower than non-carriers and delays nighttime sleep by two to two-and-a-half hours.

Many night owls have delayed sleep phase disorder (DSPD) and have trouble falling asleep at night. Those with DSPD struggle with morning schedules and interestingly, have also been found to dislike conforming to societal expectations. Not all people with DSPD, however, have this genetic mutation.

Protein activators build up to start a person's circadian clock, a biological clock associated with sleep and wake cycles. Normally, these activators produce inhibitors until they lose strength and the inhibitors break down, allowing our bodies to shut down. But a mutation in CRY1, one of the inhibitors, makes it stay overly active and keeps activators suppressed.

Related:
You Might Not Be Genetically Wired For Morning Workouts — Find Out If You Are

The study — which was done at Bilkent University in Turkey — looked at the sleeping patterns of six Turkish families and found that those with the gene mutation had "delayed sleep onset times" and some had irregular sleep patterns. Those who weren't carriers had a mid-point sleep time of 4 a.m. while those with the alteration mid-point times around 6 to 8 a.m.

But just because you have a mutated CRY1 gene doesn't mean it's impossible to become an early bird. It is more difficult, however, and requires a more disciplined sleep schedule to train yourself.

Healthy Living
How to Establish a Healthy Sleep Routine During These Dark, Dreary Days of Winter
by Kaitlyn McLintock 5 days ago 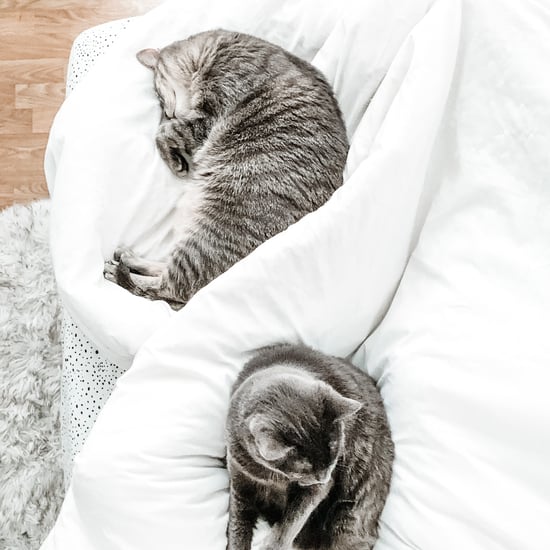 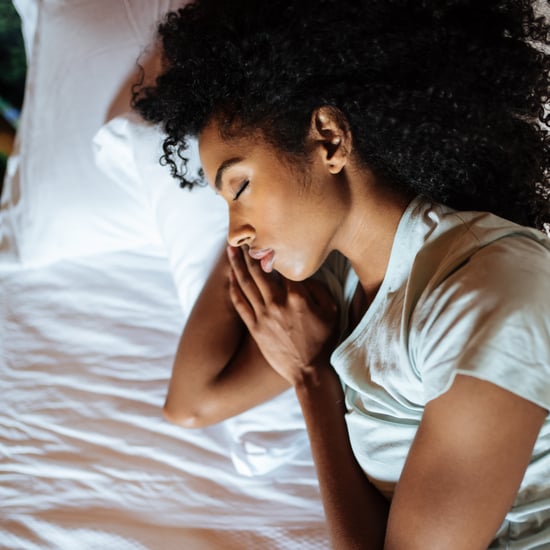 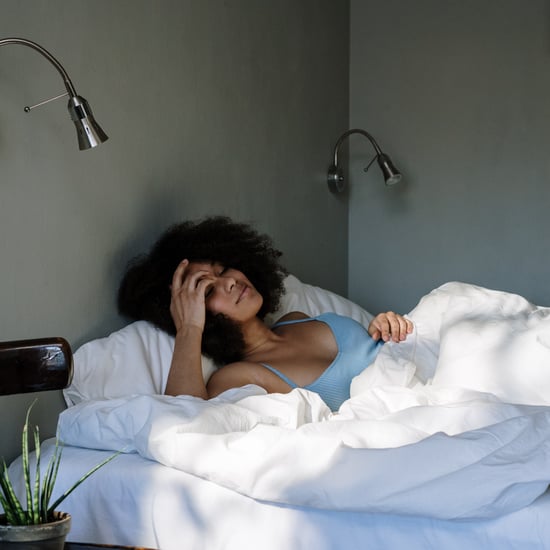 Healthy Living Tips
Is Acid Reflux Keeping You Up at Night? Changing Your Sleep Position May Help
by Kalea Martin 1/27