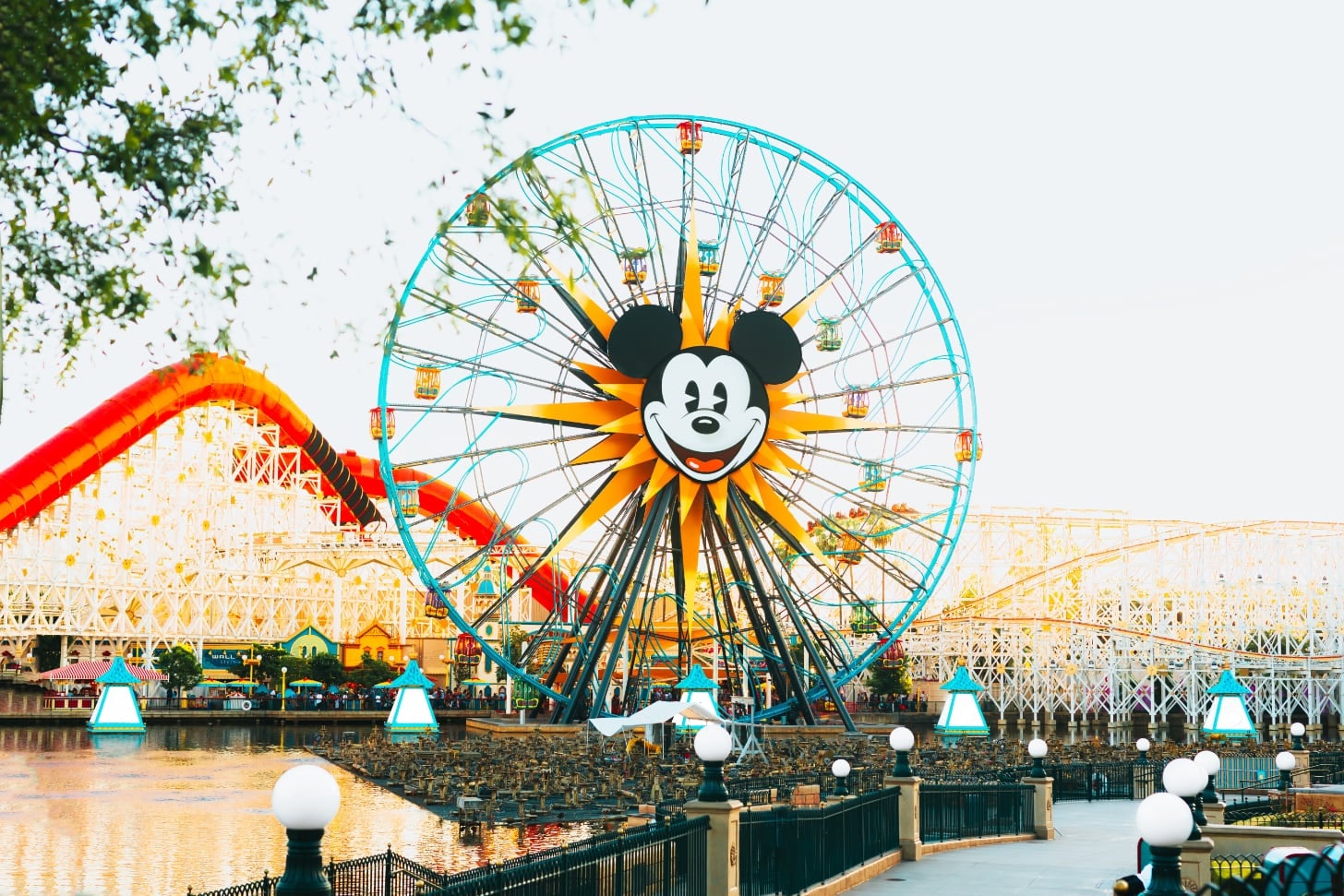 Disney, known to many for being the most magical place on earth, is making changes to become a more inclusive place, too. "The world is changing, and we will change with it, and continue to be a source of joy and inspiration for all the world," Josh D'Amaro, chairman, Disney Parks, Experiences and Products, said in a statement on April 13. The beloved parks are updating their practices, attractions, and ideals to create a more diverse and welcoming atmosphere for all those who wish to experience the magic of Disney — and it's about time. Disney has not always gotten it right, and it's long overdue for these issues to be addressed and subsequently altered. Ensuring people feel like they belong is at the forefront of the new changes, touching on everything from what cast members can wear while working to reimagining attractions so they're more inclusive.

"We will never stop working to make sure Disney is a welcoming place for all."

The iconic theme parks are working toward showing guests their own individual backgrounds and traditions by reflecting those in stories, experiences, and products in as many ways as they can. Starting with the leadership team, Disney plans to portray more representation in the names and backgrounds of each person on the team as well as be held accountable for keeping these changes top of mind. The company will do this through mentorship and learning programs that are made to create awareness for diversity as well as foster strong leadership behind the scenes. Disney has already taken steps to correct offensive rides like the Jungle Cruise and Splash Mountain, which have faced well-deserved criticism for their racist origins and themes.

In addition to making critical decisions that'll shape the future of the company, Disney is also taking smaller-scale steps to promote inclusivity by allowing cast members to express themselves by being more lenient with the hairstyles, jewelry, nail styles, and costume choices they can wear, as well as allowing appropriate tattoos to be visible. It's important for a company with as much influence and power as Disney has to address its problematic and exclusive behaviors, fix them, and move forward with representation values at the forefront of its efforts. As these inclusion-minded changes begin to take root, hopefully they will foster a legacy that's rich in respect, acceptance, and love for others. "We will never stop working to make sure Disney is a welcoming place for all," D'Amaro said.

by Yerin Kim 19 minutes ago