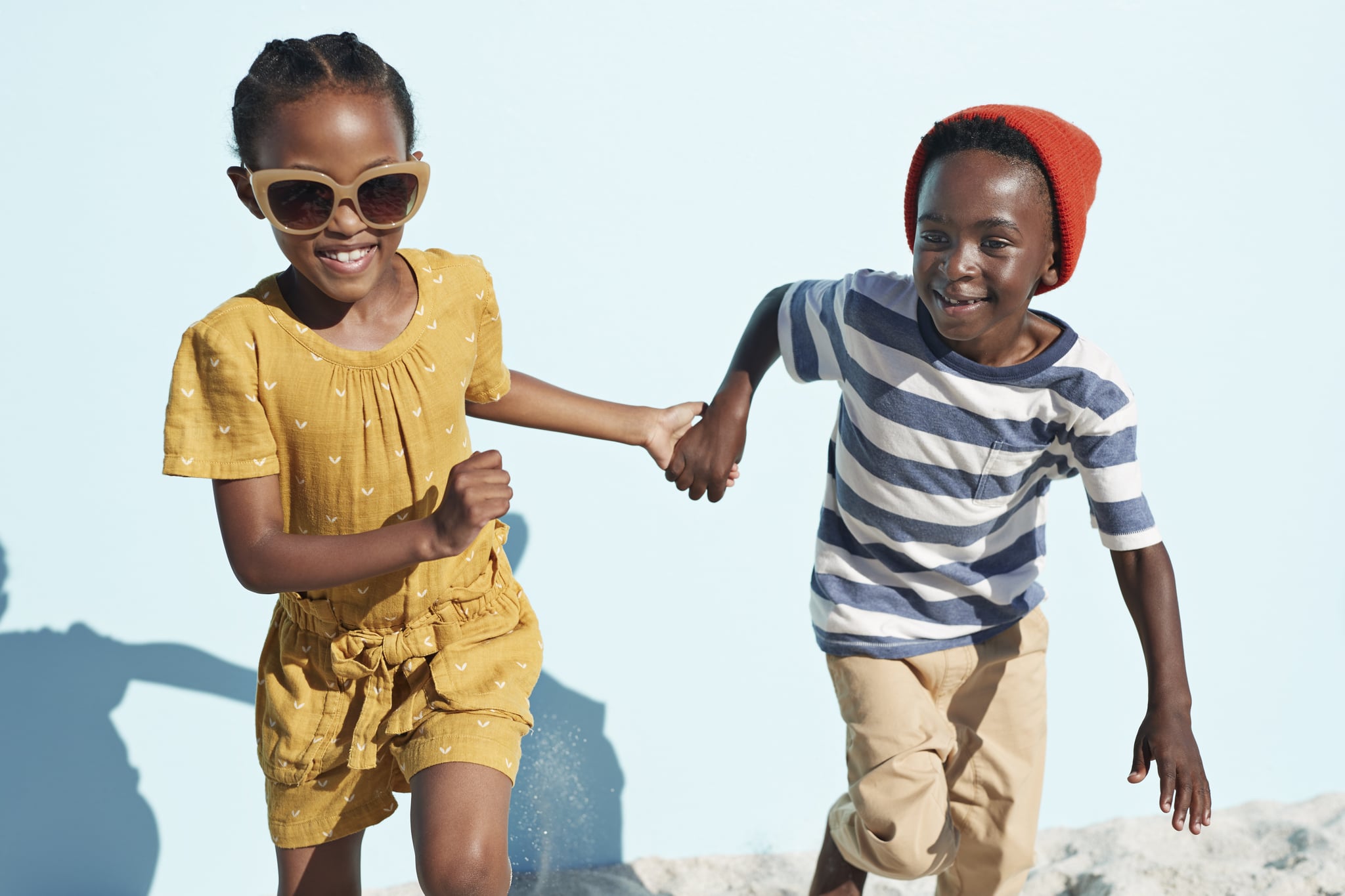 Since my now almost 8-year-old daughter started interacting with other little girls, I've been actively working against any potential mean-girl tendencies. "Include everyone" and "always treat others the way you'd want to be treated" have been endlessly repeated to her long before she was old enough to understand what either really meant. Since her preschool days, we've talked a lot about how she would feel if she was left out of playing with friends and how she doesn't want to make anyone else feel excluded.

Maybe it was all the coaching, maybe it was just the empathetic nature she was born with, but the kid continues to avoid girl drama (and in second grade, there's a lot of it, mostly centered on hanging with your BFFs and no one else) like the little feminist I've always hoped she'd be and continue to encourage her to become.

I was pretty much crossing "teach inclusivity" off my parenting checklist when my son's preschool teacher pulled me aside to tell me that they're having some issues with him leaving other kids out, extremely vocally. "Ruby asked to join your son and Max (his best friend in the class) while they were putting together a puzzle, and he told her she couldn't play with them," his teacher told me last week. Poor Ruby, feeling rebuffed, told my son that he was being mean and she didn't want to be friends with him anymore. His reply: "I'm totally fine with that." Way harsh, kid.

Related:
My Daughter Picked Up This Bad Habit of Mine, and I Was Mortified

While part of me wanted to focus on yet another use of his new cute catchphrase (lately, he's also been "totally fine" with me leaving him with his favorite babysitter and giving him the extra grilled cheese his sister wouldn't eat), a bigger part of me was mortified, not just at his behavior, but at my own.

How had I forgotten to pass along to him the same lesson about inclusive behavior that I'd so passionately preached to his sister? Was raising a mean boy somehow less offensive to me than raising a mean girl? Even subconsciously? The answer was, of course, no, I had no desire to create a tiny tyrant of either gender. But I knew I had some serious work to do.

That afternoon, I sat my son down and started the same lesson I'd begun with my daughter when she was years younger. We talked about how he had hurt his classmate's feelings, and I asked why he'd snubbed her in the first place. He had no shame about the situation, telling me that he just didn't feel like sharing his puzzle project with Ruby. Did he usually like to play with her? "Well, she's a girl," he replied, just in case this fact wasn't already clear to me.

Related:
The 1 Parenting Technique That I'll Never Adopt From My Parents

"Girls can be fun to play with, too, you know," I told him. "You love playing with your sister and with me, don't you?" He conceded that, yes, at least the ladies in his immediate family were pretty cool. "And what if you wanted to play with Ruby and she said you couldn't? You'd feel sad, right?" Well, ya, he guessed so, though I could tell he couldn't really imagine when such an occasion would occur.

I told him that in our family, the rule was be kind to everyone, especially if they're being kind to you, and a friend asking to play with you is as kind as it gets in preschool. "You never know," I told him, "Ruby might end up being the most fun kid you've ever met; you just have to give her a chance." He thought about this for a minute, then looked at me. "I think I'll always like Max more, but okay, I'll play with her, too." It was a small victory, but in the life of a parent, even the smallest win counts.