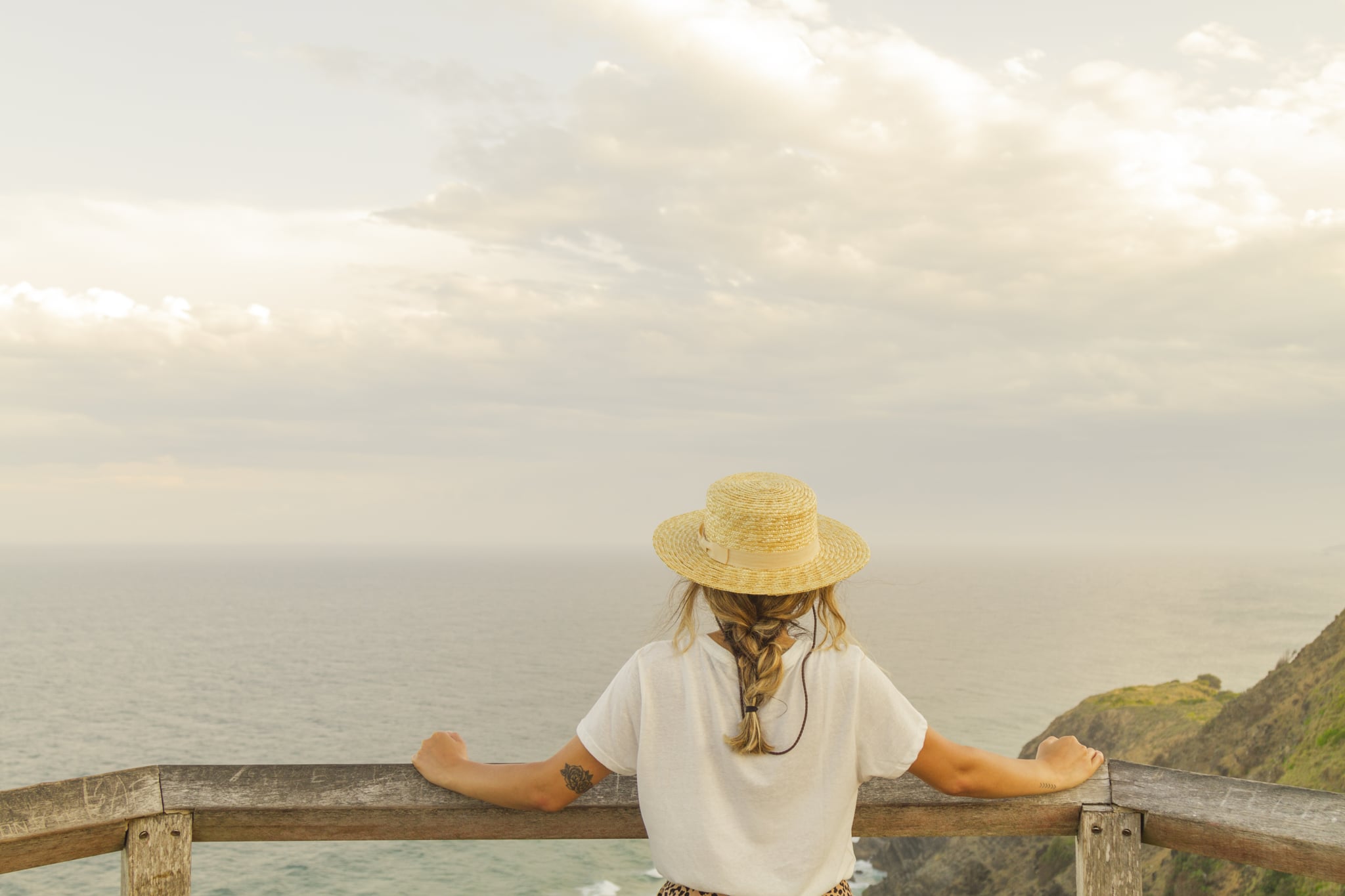 To willingly explore a new place as an LGBTQ+ person means to put your faith in the possibility of just about anything happening. You don't know how people will react.

Traveling with an LGBTQ+ identity can be an incredibly beautiful and eye-opening experience. In the Spring of 2018, I flew thousands of miles from New York City to Sydney, Australia, to study abroad for six months. Fortunately, I had three other people with me, none of whom were LGBTQ+. Gay marriage had just been legalized across Australia mere months before I landed in Sydney, and because of that great triumph, I feared repercussions from people who didn't agree, but was also excited for the celebrations.

I had traveled to places only an hour away from my home where grown adults would scream at my partner and I for doing simple things together like eating frozen yogurt or walking down the street. While on road trips, I've feared getting out of the car to get gas because I have a rainbow pin on my bag. It doesn't matter how far I've traveled or where it was, the fear is always there. To willingly explore a new place as an LGBTQ+ person means to put your faith in the possibility of just about anything happening. You don't know how people will react. I've been met with both kindness and extreme hostility.

Fortunately, while studying abroad, I stayed on the relatively liberal campus of the University of New South Wales where allies, LGBTQ+ individuals, and straight people alike celebrated queerness openly. In the first month of my stay, Sydney was holding their Mardi Gras, which is essentially their pride parade. Everyone (and I mean everyone) from the university crowded the rainbow-colored streets, and my friends and I lined the main road of the city while taking it all in.

It was in that exact moment that I no longer felt fearful. I no longer felt as though traveling as an LGBTQ+ person was so grossly negative. I was experiencing my first-ever pride parade in Sydney, Australia, and everyone around me accepted me for exactly who I was. At the time, I had only been out for a couple of years and was still coming to terms with my identity, so traveling across the world to unknown (and potentially unaccepting) areas was a huge risk. But when I got to Sydney, it was the most accepted I ever felt. From two moms walking in the parade with their children to a gay couple dancing in glitter, I felt so safe being surrounded by people who agreed that love is love.

The most memorable part for me was when the parade came to a close and a young man came up to me from the street, held my hand, and told me to stay proud. He had no idea who I was but still treated me like part of his community.

I'm extremely thankful to have traveled to such a loving area where hate was not tolerated under any circumstance. I was pleasantly surprised to not be met with negativity, which is what a lot of LGBTQ+ people have come to expect when traveling. My experience made me hopeful that in the future, every other member of the LGBTQ+ community will always experience the same, no matter where they go. 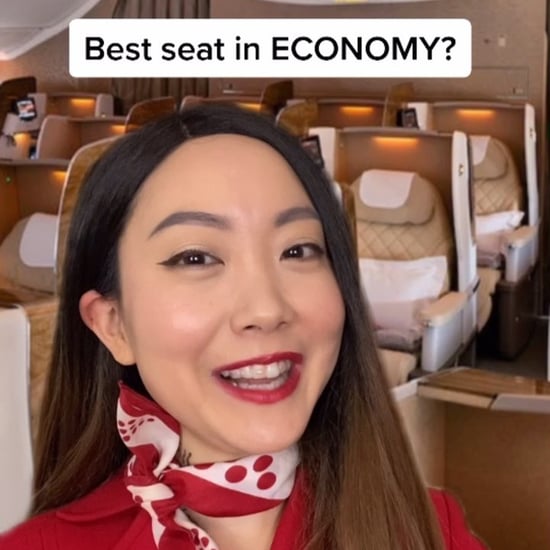 Travel
This Flight Attendant Revealed the Best Seat on an Airplane, and TBH, I Never Would Have Thought
by Haley Lyndes 1 day ago