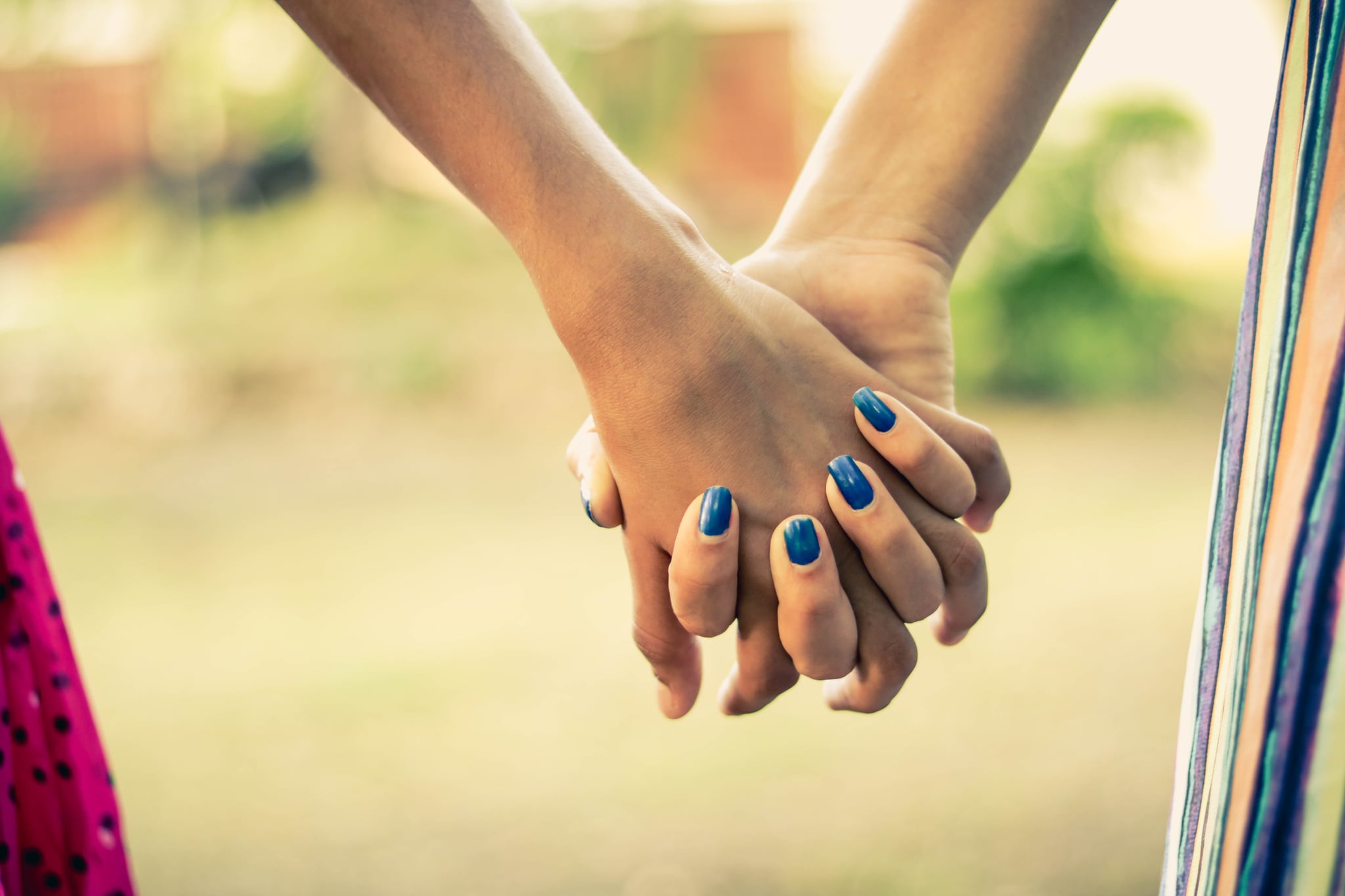 Everyone has a unique coming out story, and while mine isn't necessarily going to make a list of the best ones to ever be told, I think there's merit in sharing it anyway.

I came out as bisexual in college. In my mind this was late, even though I understand conceptually that there's no timeline for dating and I would never apply this same label to anyone else. Even after coming out, though, I didn't date a woman until two years later.

I had no idea how to flirt or how to subtly find out if she was queer or how to ask about things like dating or even . . . eep . . . sex?

Those two years were difficult, to say the least, filled with self-doubt (am I "bisexual enough?") and discovery of the sadly existent biphobia even within the queer community (Was I for real? Or was I going to run back into the comfort of heterosexuality?). I frequently thought during that time that it was never going to happen for me. I was never going to date a woman. I would never "prove" my bisexuality to myself or to anyone else. Coming out of the closet didn't feel like enough.

Related:
I'm Proud to Be Gay, but I'm Tired of Coming Out to Strangers

Until one day when a woman stopped me and asked about the book I was reading. It remains one of the most beautiful meet-cutes I've ever experienced. It started the way it always starts: forming a friendship, making jokes, finding connections. When I finally realized that I was interested in her romantically, though, I felt a different sort of terrified. It was like I had to learn how to date all over again. I had no idea how to flirt or how to subtly find out if she was queer or how to ask about things like dating or even . . . eep . . . sex? I spent a lot of time second guessing and fretting, two habits that aren't necessarily conducive to getting to know someone.

In the end, though, after talking a lot, I found out that she, too, was bisexual, and that she, too, had as of yet never dated a woman. (This was before I came out as nonbinary, which is a whole different kettle of fish.) I decided that the iron was hot, so one day, after hanging out with some mutual friends and walking slowly down a city street, I decided to go for it.

"Hey, um, can I ask you a question?" I said. "Sure," she said. "Would you maybe like to go on a date with me?" I asked and turned as red as humanly possible. "I wondered if you were going to ask me that," she said. "I was going to ask you the same thing." I went home with the world's biggest smile on my face.

In the end it didn't work out, but I learned so much from that experience. While I was so terrified of "learning how to date" women, it turned out that dating anyone, regardless of gender, involves the same daunting and awkward process. You learn the other person's likes and dislikes, their history, their way of communicating, and their worldview. And I also realized that I didn't need to date a woman to prove anything. There's no test you need to take to become bisexual and no essential experience that's going to define you. There are only moments that help you discover yourself. Enjoy them — I know I'm learning to.