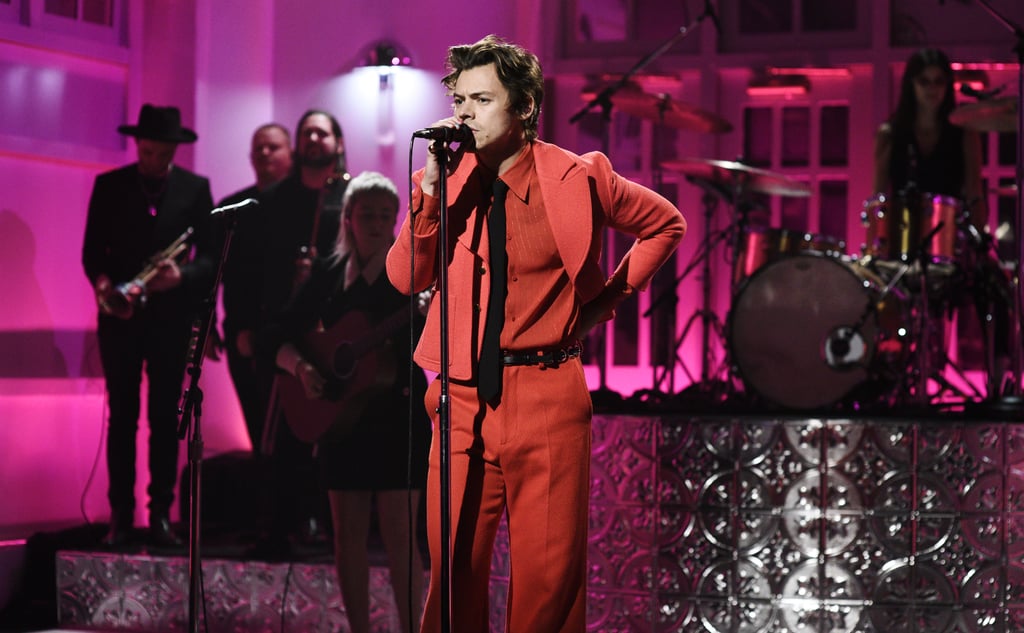 Ever since Wordle took over our lives, the word-guessing game has sparked countless spinoffs that range from complicated puzzles to adults-only brain teasers. As of February, Heardle, a music-guessing game, has had song enthusiasts hooked with hits from a variety of artists that span countless genres and different decades. Where Wordle gives you six chances to guess the word of the day with hints about the placement of different letters, Heardle challenges fans to guess the song of the day in six tries based on snippets from the song's intro.

Previous Heardle answers include "Wannabe" by the Spice Girls, "Truth Hurts" by Lizzo, "Up" by Cardi B, "Dancing Queen" by ABBA, "7 Rings" by Ariana Grande, "Ordinary People" by John Legend, "Locked Out of Heaven" by Bruno Mars, "Dreams" by Fleetwood Mac, "Levitating" by Dua Lipa, and more. With a wide range of artists, genres, and musical eras to cover, fans have already simplified the game by breaking out their own versions of Heardle based on their favorite artists. Most recently? Harry Styles.

In Harry Styles Heardle, which follows the same format as the base game, fans are encouraged to guess songs from "Harry Styles" (2017) "Fine Line" (2019), and even singles like "As It Was" from "Harry's House." Unlike the original Heardle game, songs on Harry Styles Heardle will be sourced exclusively from Styles's discography, so 1-D songs are a no-go. Of course, fans who want a taste of musical nostalgia can always play One Direction Heardle.

Find out how to play and put yourself to the test with all the different versions of Heardle — including BTS Heardle, TWICE Heardle, and more — so far here.