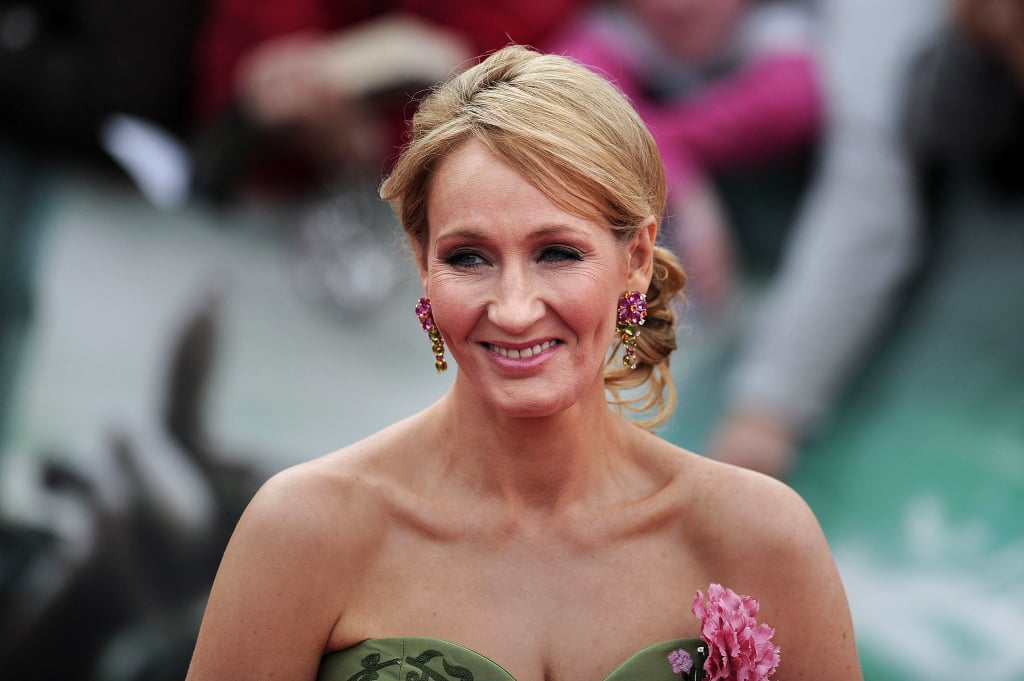 J.K. Rowling is her pen name.

Her full name is Joanne Rowling. Rowling doesn't have a middle name; the "K" comes from Kathleen, her paternal grandmother's name. In the early days of Harry Potter, Barry Cunningham, Rowling's publisher, suggested she use a pen name so as not to deter younger boys from a female author's work. She is often called just "Jo."