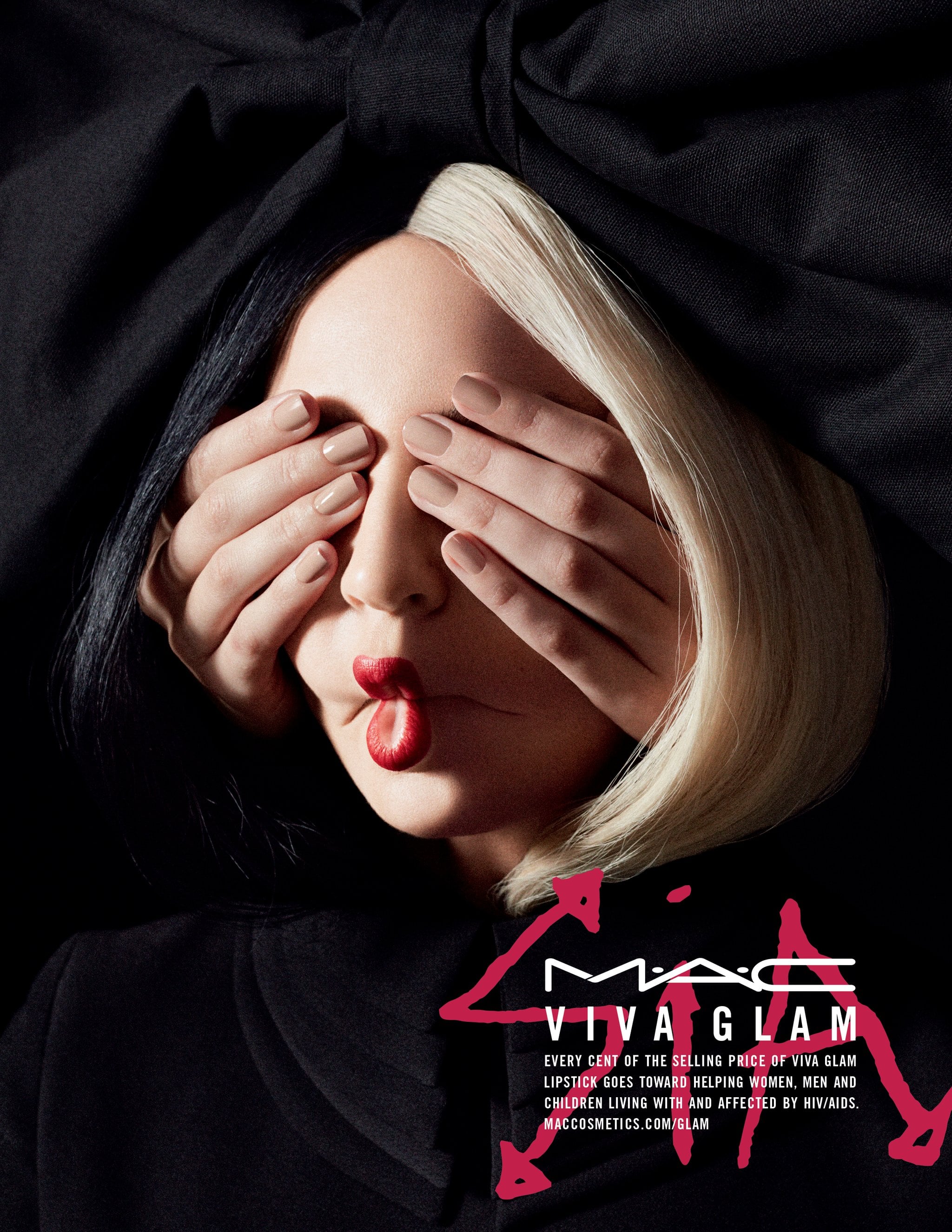 Sia, who's known for hiding her face with blunt wigs, isn't hiding when it comes to the MAC controversy she's currently embroiled in. On Dec. 3, MAC announced that the "Chandelier" singer is the new spokeswoman for Viva Glam, a red lipstick the brand releases every year to raise funds for AIDS research.

Previous Viva Glam collaborators have included Rihanna, Taraji P. Henson, and Ariana Grande. Fans were quick to point out that while Viva Glam contributes to an important cause, fighting AIDS, a certain business practice by MAC is, in their opinion, less laudable.

Related:
10 Cruelty-Free Beauty Brands We Can Get Behind

MAC, like any cosmetics company that wants to sell its products in China, must adhere to the country's strict animal testing regulations. This means that even though MAC is staunchly against animal testing stateside, it must pay for the Chinese government to perform it. This is a conundrum every major brand faces — stick to their ethical principles, or open their business up to a booming Chinese cosmetics market? Earlier this year, Nars opted for the latter, in a move that was criticized by Kat Von D. 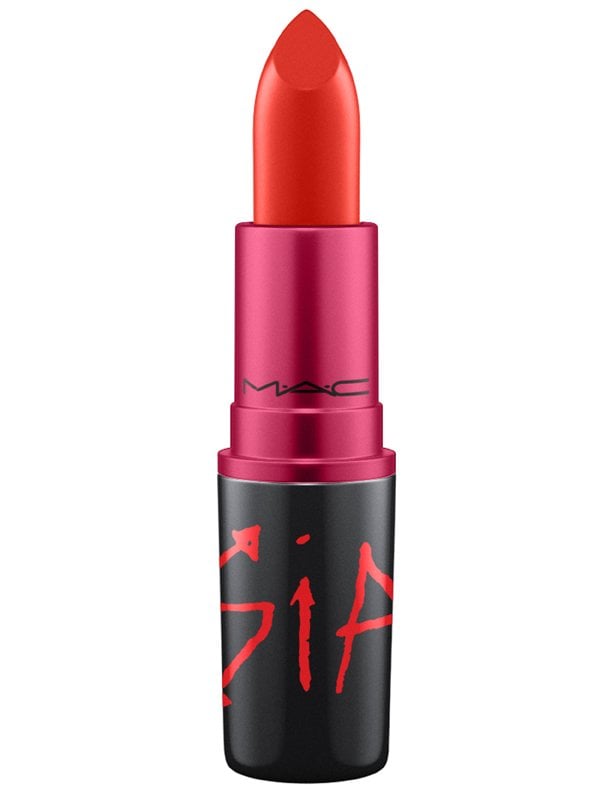 Since Sia is a vegan, many fans criticized her decision to team up with MAC. As one person wrote in a comment to her Instagram announcement of the collaboration, "Sis you are an amazing woman but Mac????? Bad choice."

"Like M·A·C, I believe makeup shouldn't be tested on animals. M·A·C does not test on animals and is advocating change in countries like China where animal testing exists."

Another fan wrote, "I love everything this campaign stands for, but I can't stand behind it as animals were tortured to make this lipstick. Even if they were truly Cruelty-Free, they still put animal based products in their cosmetics; which means either way an animal was harmed. Be a voice for the animals and remove yourself from this as you are such a huge advocate for animals."

Others were more forgiving, with one person writing, "You can still love animals though and buy from Mac. Buying Mac makeup doesn't mean you're a bad person."

The backlash was enough to provoke a response from Sia, who took to Twitter to write, "Like M·A·C, I believe makeup shouldn't be tested on animals. M·A·C does not test on animals and is advocating change in countries like China where animal testing exists."

Like M·A·C, I believe makeup shouldn't be tested on animals. M·A·C does not test on animals and is advocating change in countries like China where animal testing exists. For more info, read here: https://t.co/KplrHIvkpG

Sia then linked to MAC's official stance on the issue. The brand has teamed up with The Institute of In Vitro Sciences to help change global laws about cruelty-free testing. MAC helps to fund IIVS's International Outreach Program.

This dialogue is not easy to have — we want beauty enthusiasts everywhere to have access to all the best new products, but we don't want that to come at a price for cute little critters. If you would like to lend your support to a cruelty-free future, consider donating to PETA or the Center for Alternatives to Animal Testing. 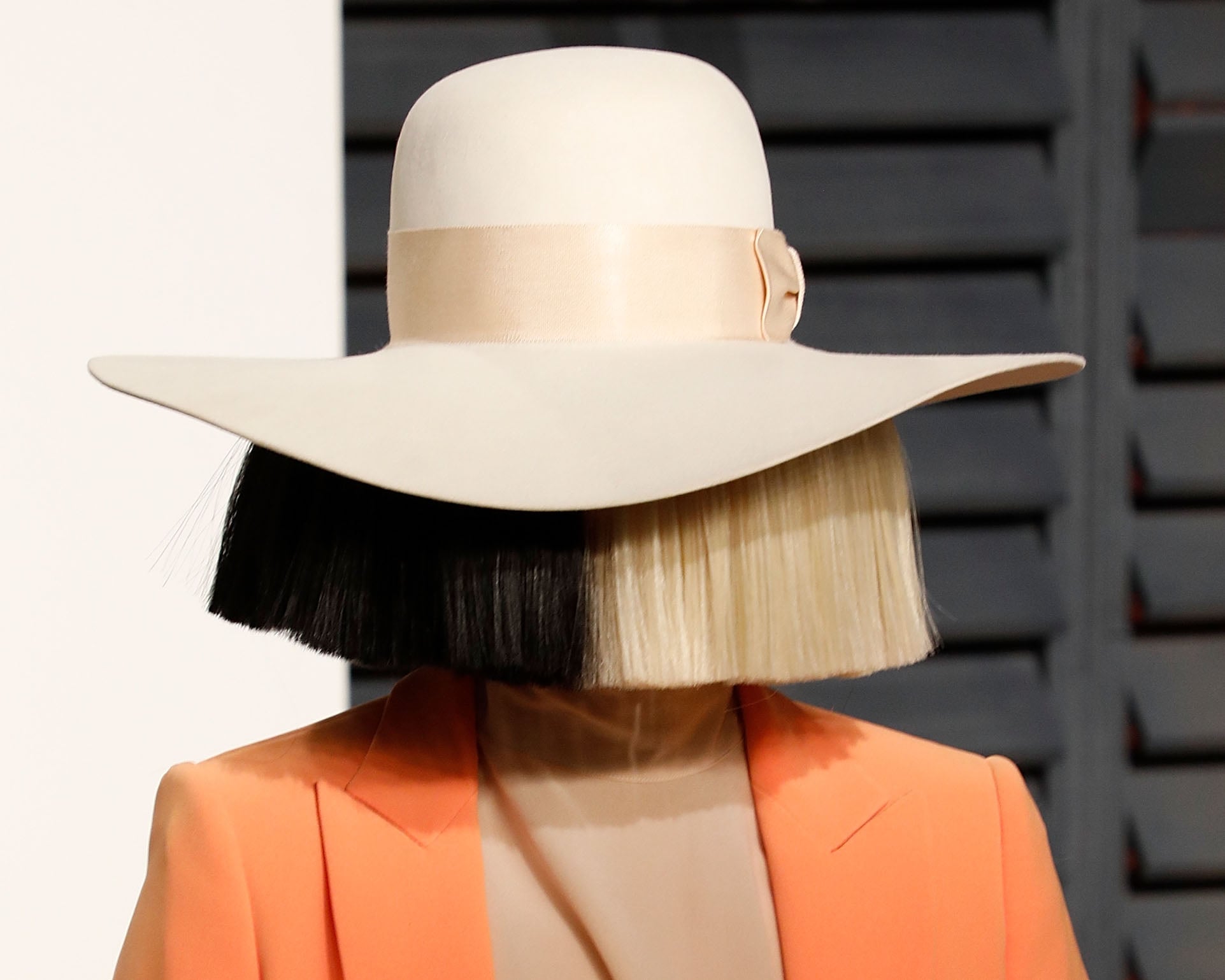 Beauty Trends
I Tried Makeup by Mario's "Lip Flip" Makeup Hack, and I'm Never Going to Go Back to My Old Ways
by Jessica Harrington 8 hours ago

Megan Fox
Megan Fox Has Had So Many Sexy Red Carpet Beauty Moments in 2021, and the Year Isn't Over Yet
by Jessica Harrington 5 days ago