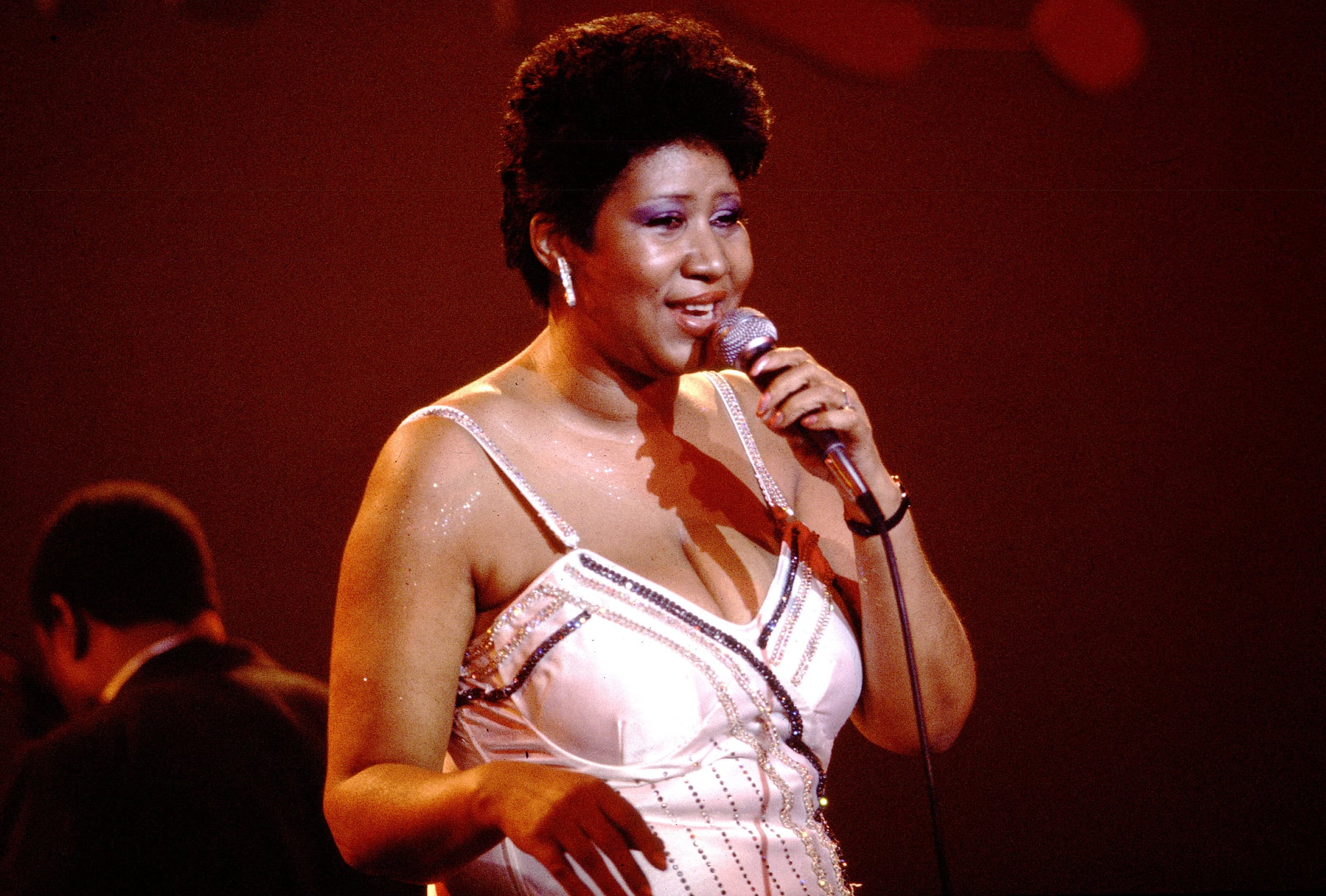 The Queen of Soul, Aretha Franklin, passed away at the age of 76 on Aug. 16, connecting her to another legendary musician who died on the same day: Elvis Presley. "The King," as he was affectionately called, died on Aug. 16, 1977, after suffering a heart attack. It's certainly an interesting coincidence, considering how iconic both artists are and how much their careers have impacted the entertainment industry.

But what's even more fascinating is the fact that Aretha was born in Memphis, TN — the same city where Elvis died at his Graceland home and is still buried today. These two prominent singers, both integral to the fabric of American pop culture, will forever be linked by the day of their deaths, as well as their connection to one of the country's most musical cities. 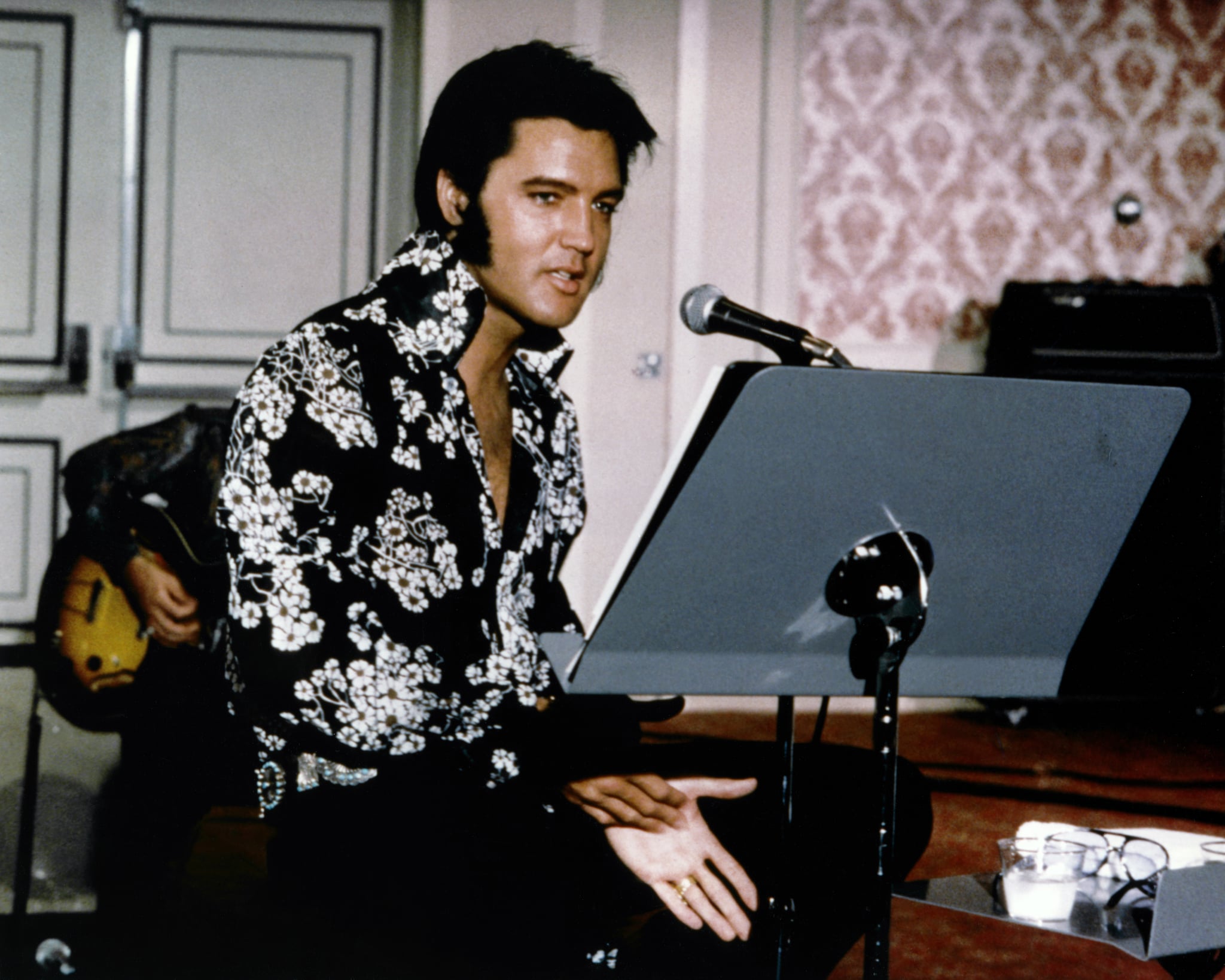 British Celebrities
Who Is Bukky Bakray? Here's What You Need to Know About BAFTA's Rising Star
by Navi Ahluwalia 9 hours ago

Celebrity News
Celebrities Pay Tribute to DMX: "There Will Never Be Another Like Him"
by Monica Sisavat 3 days ago