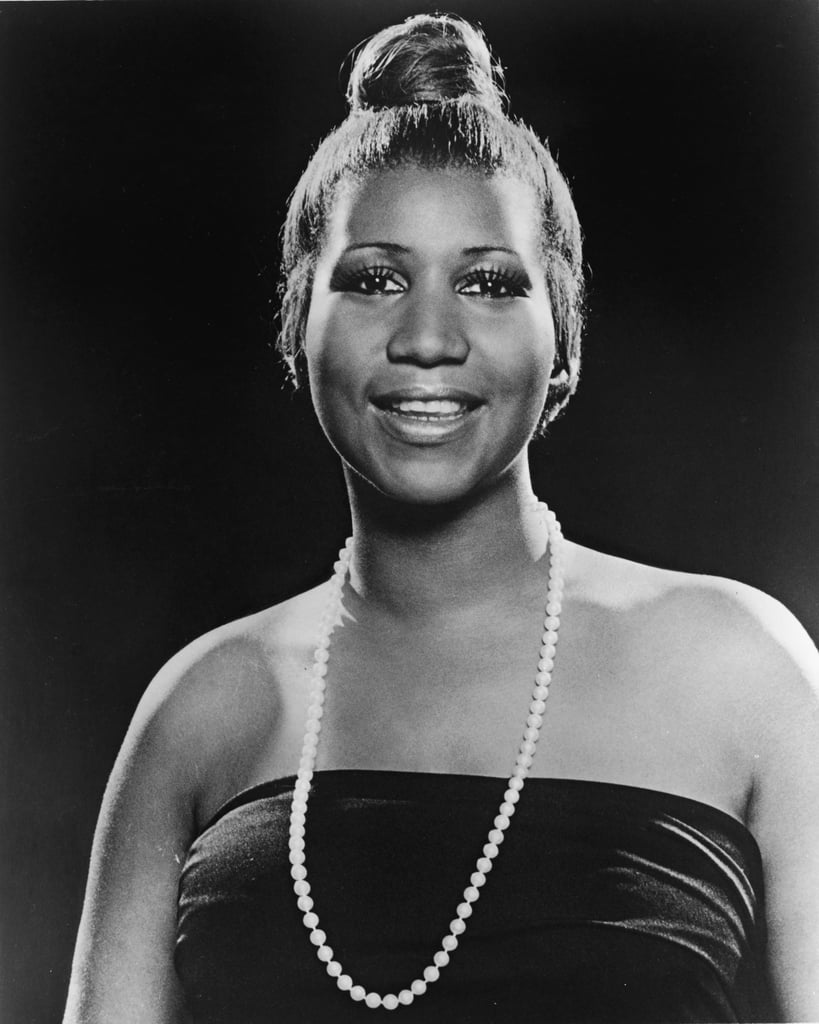 After a lengthy battle with cancer, Aretha Franklin passed away at the age of 76 on Aug. 16, leaving behind a musical legacy that will never be forgotten. Immediately following her passing, celebrities including Lenny Kravitz, Shania Twain, Shonda Rhimes, former President Barack Obama, and more paid their respects to the Queen of Soul with heartfelt tributes on social media. To honor Aretha's memory, we're taking a look back at some of her most notable pictures through the years, ranging from passionate concert performances to glamorous award show appearances. Queue up our playlist of essential Aretha songs, and take a look through the snapshots ahead.

Jennifer Hudson
Jennifer Hudson Is the Queen Incarnate in These Photos From the Aretha Franklin Biopic, Respect
by Mekishana Pierre 10/20/20 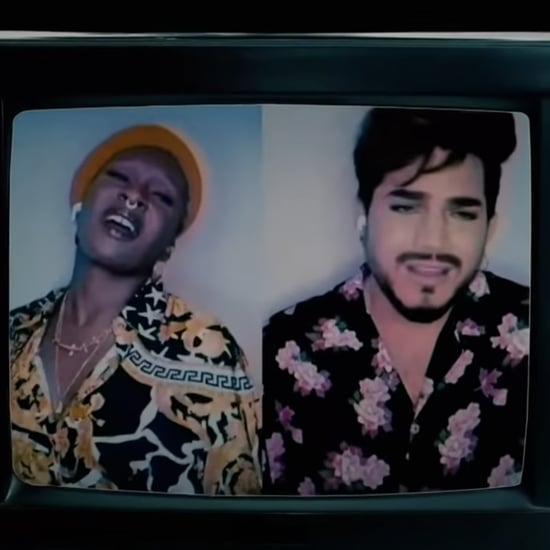 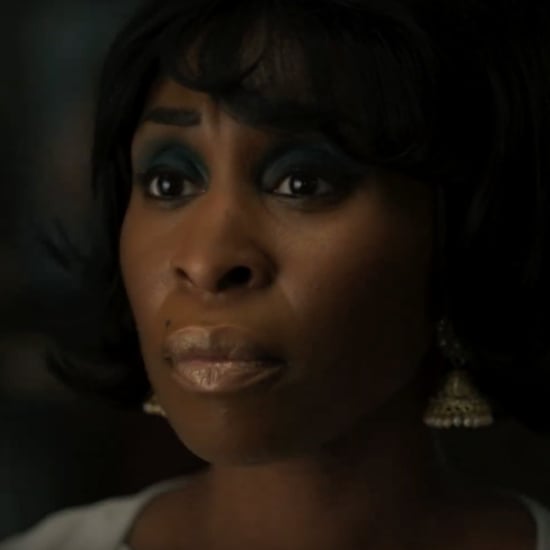 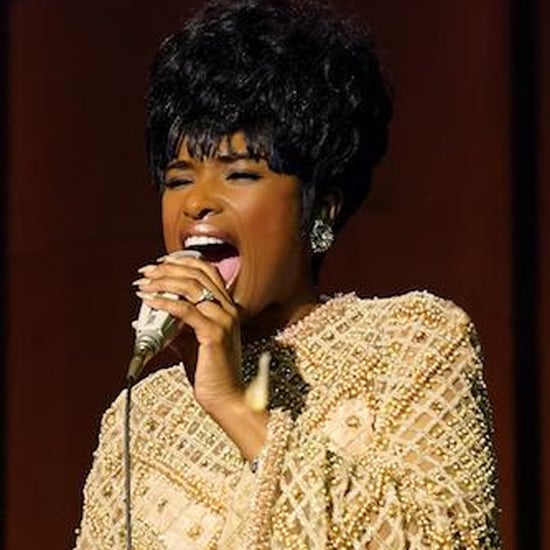