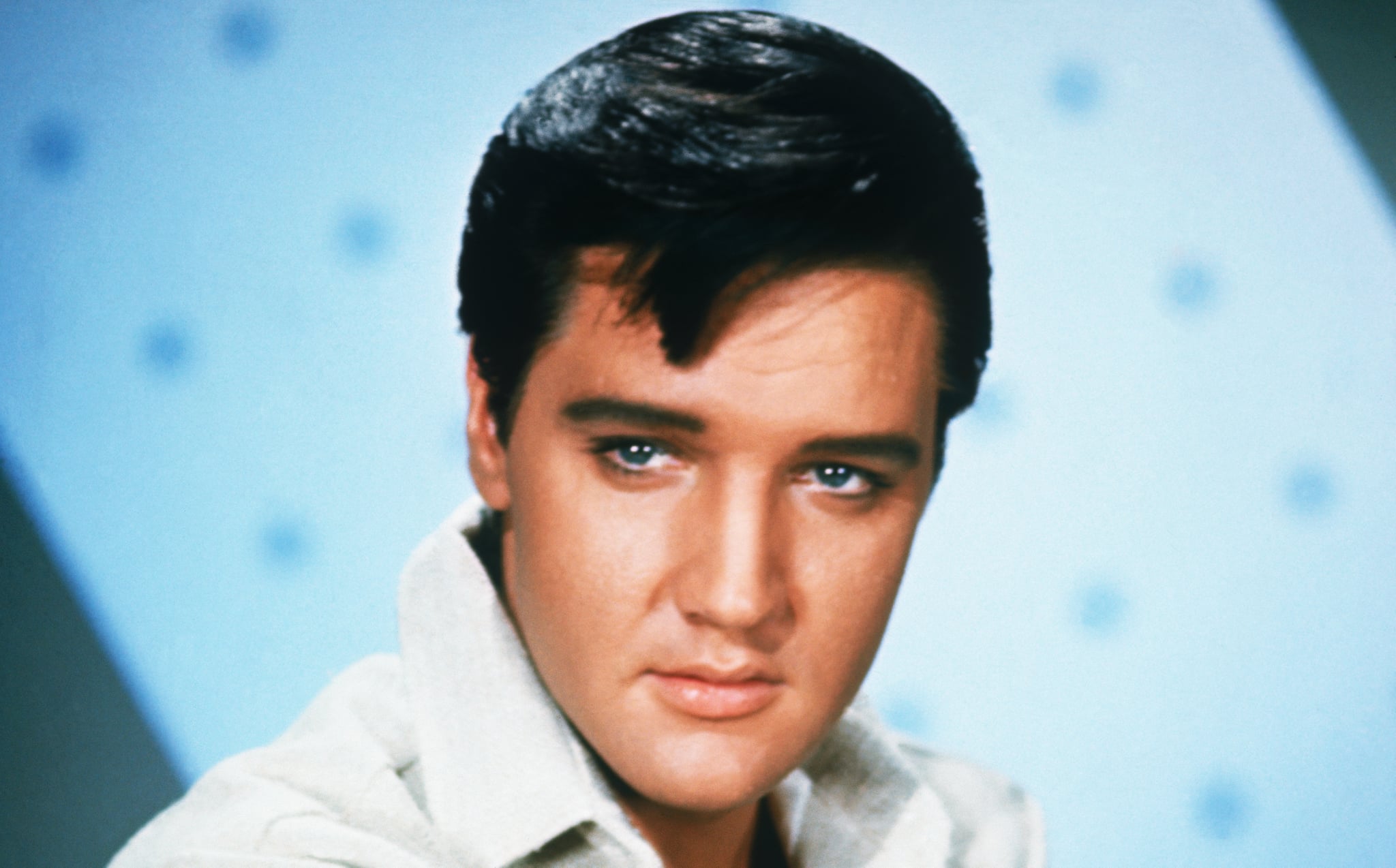 It's hard to believe it's been nearly 41 years since Elvis Presley died. The rock and roll legend was just 42 years old when he tragically passed away on Aug. 16, 1977. Elvis was in one of the bathrooms of his Graceland mansion in Memphis, TN, when he suffered a heart attack and collapsed on the floor at approximately 2 p.m. He was later found face down in front of the toilet and rushed to Baptist Memorial Hospital, where doctors tried to resuscitate him. After several failed attempts, Elvis was pronounced dead an hour later and his body was shipped to the morgue, where an autopsy was conducted that same afternoon.

Just three days later, a coroner's report was released, revealing that Elvis's cause of death was "hypertensive cardiovascular disease with atherosclerotic heart disease," also known as a heart attack. However, two months later, a toxicology report found 14 drugs in Elvis's system, including morphine, methaqualone, and codeine at 10 times the therapeutic drug level. Elvis's personal doctor, Dr. George Nichopoulos, remained adamant that Elvis died from natural causes and not a drug overdose, but because of the toxicology report results, the Tennessee Board of Health began an investigation into Elvis's death and Dr. Nichopoulos.

Once the investigation was complete, evidence showed that Dr. Nichopoulos wrote Elvis prescriptions for at least 8,805 pills, tablets, vials, and injectables from January 1977 to August 1977. Dr. Nichopoulos claimed he only did so because Elvis was hooked on painkillers, and therefore this was the only way to keep him away from other dangerous drugs. In 1980, he was charged with prescribing excessive amounts of drugs to Elvis and other patients. He was later acquitted of all charges, but in 1995, the Tennessee Board of Medical Examiners revoked his medical license. He later passed away at age 88 in February 2016.

Related:
17 Photos of Elvis and Priscilla Presley That Will Have You Humming "Love Me Tender"

While Elvis's official cause of death was ruled a heart attack, there are still several theories surrounding his death. One of them is that he's not actually dead and that he faked his own death in order to live a private life. In fact, some people claim to have spotted him at his 82nd birthday celebration in Graceland earlier this year, and there's even a Facebook group dedicated to keeping track of all of his reported sightings. No matter what you believe, the one thing we can all agree on is that Elvis was an icon who died too soon.

Celebrity News
Celebrities Pay Tribute to DMX: "There Will Never Be Another Like Him"
by Monica Sisavat 4 days ago