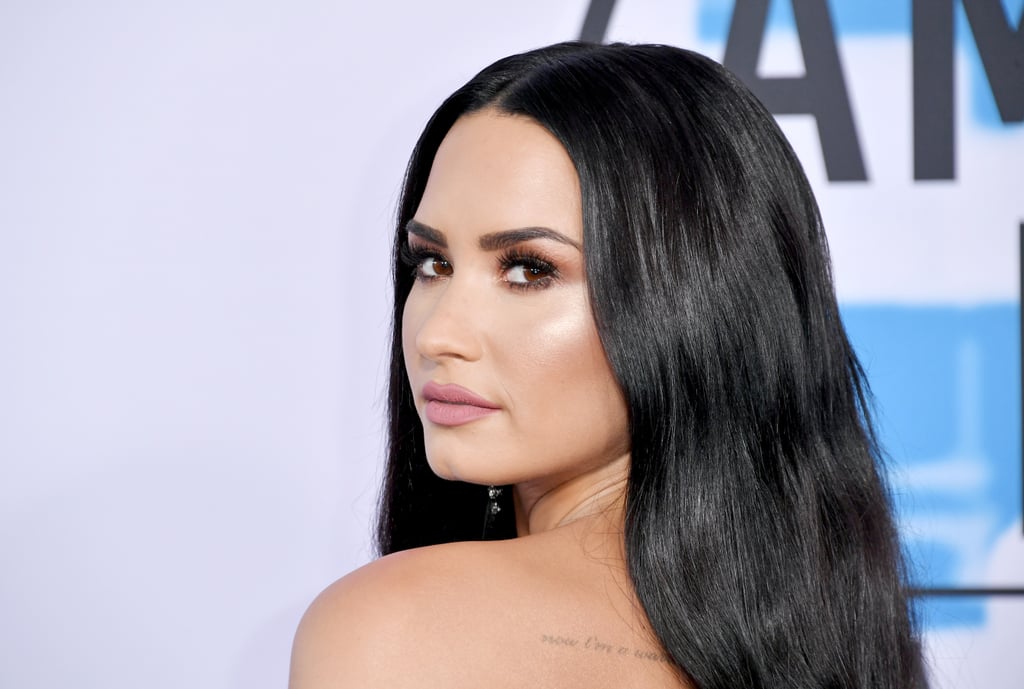 In today's world of manufactured pop stars and overt industry pressure to be "the next [insert iconic musician's name here]," Demi Lovato has always stood out as a breath of fresh air. She has a unique sound; a commanding, out-of-this-world voice; and a sense of style that practically screams, "I could not care less what you think about me." Yes, she got her start on the Disney channel, as many of Hollywood's hottest stars have, but it wasn't too long before Demi's personal trials and tribulations set her apart from the teenybopper crowd.

Her struggles with depression, eating disorders, and self-harm became widely known during the late 2000s, thanks to a much-publicized fight with a backup dancer and a rehab stay in November 2010. She was later diagnosed with bipolar disorder and moved into a sober-facility. Throughout her dark times, she has not only taken full responsibility for her actions and unsavory behavior but has also managed to stay positive and optimistic — her strength lies in her ability to encourage and uplift not only her die-hard fans but anyone who happens to hear one of her heartfelt, inspiring songs or read or watch any of her candid, motivating interviews.

Demi is a perfect example of someone who, despite experiencing her fair share of setbacks, can still rise above, accept her imperfections, and happily use her role as a celebrity to influence and help others who may be wading through the same emotional pitfalls. We've rounded up 28 of Demi's honest, genuine, and wholeheartedly inspiring quotes that are sure to touch your heart, whether you've found yourself in a dark place or just need a quick dose of reassurance. 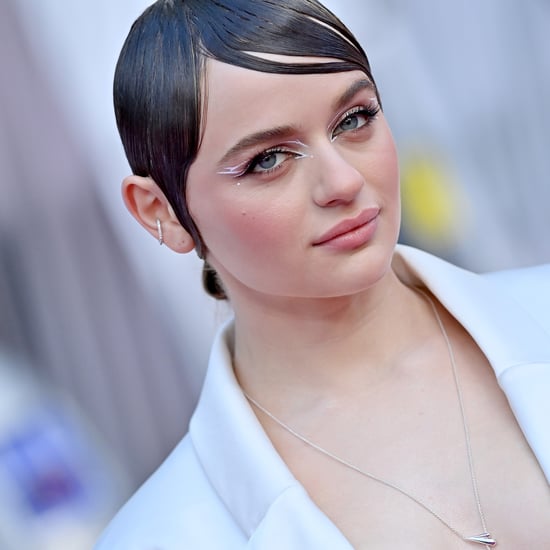